Viber is one of the most popular free messaging and voice calling app which has been updated for Android and iOS platform has now a desktop version as well. The developers at Viber has added more platforms for the messaging app by releasing desktop clients for both Windows and OS X.

Most of you have used Viber on their smartphones as the app was made available for Windows Phone, Android, iOS, Nokia symbian, Bada and Blackberry. The app has been used by millions of people worldwide for messaging and voice calling or sending files and images to their families and friends.

The desktop version of the Viber has been available on their official site to download. To Set Up viber on your PC you have to follow following steps.

How to Install Viber on Windows or Mac:

Once you get connected it will automatically load all your phone contacts who are also using Viber, you can now easily select any one of them and send them free messages or images. You can start an audio or video call at any instance as this powerful app enables you to have audio, video chat with your friends and family. The Desktop app however didn’t support those interesting stickers, audio clips or newly introduced short video messages on mobile platforms. But we hope that these features will be soon updated for the Windows and Mac versions of the Viber Messenger. 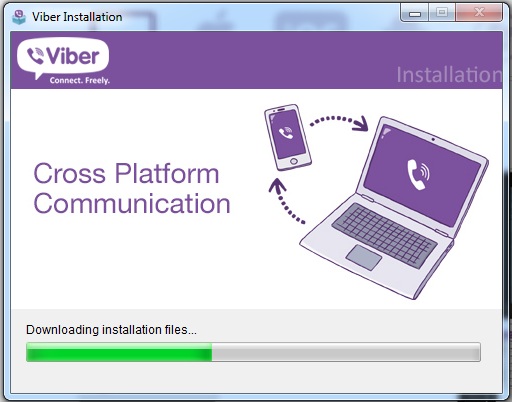 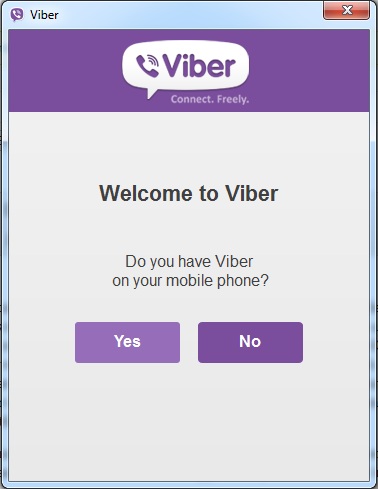