The developers at Apple seems to be ready to announce a non scheduled never mentioned, out of the series iPhone SE in their special event to be live with in few hours from now. There are some rumors that beside this new iPhone SE, there will be the new iPad Air 3 unveiled and most probably the new MacBook series pops up too.

You can watch the live Apple Event only following these methods.

Here are some of the early leaked specs sheet of the iPhone SE.

One thing to be sure is that this phone will be a cheaper iPhone and Apple is quite ready to introduce itself to the developers world. This seems to be the continuity of the Apple’s iPhone 5C series, although the device didn’t managed to get a huge success. But the developers at Apple seems to continue this low budget device and we have this iPhone SE to be unrelieved today.

The iPhone SE moniker purportedly stands for “Special Edition” and the phone is expected to cost $400-$500. With its 4″ display, the phone will be a modern-day version of the iPhone 5s. Inside, there’s talk of an A9 chip with M9 co-processor and 1GB of RAM. 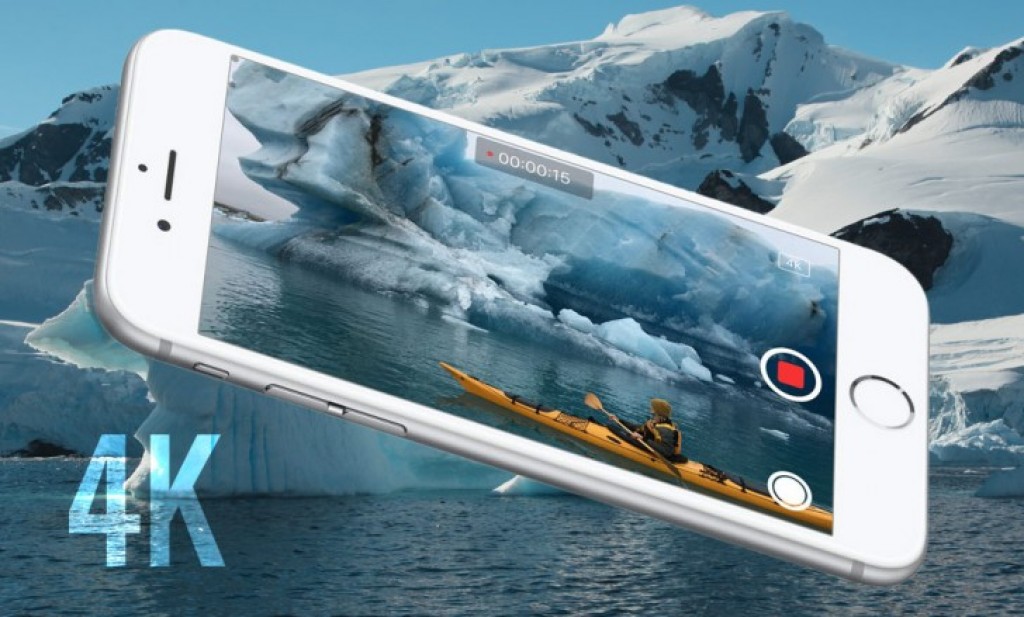 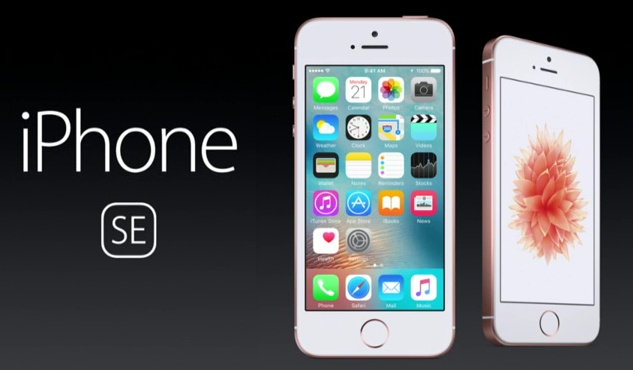 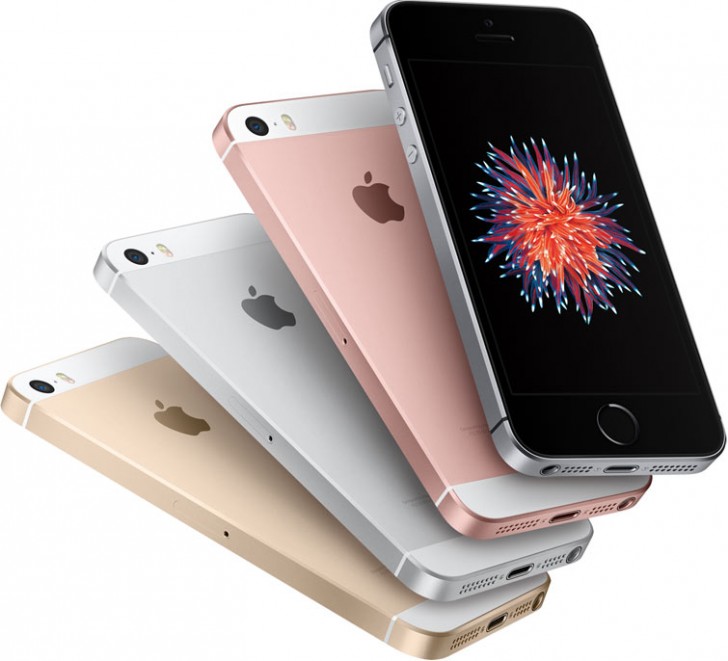 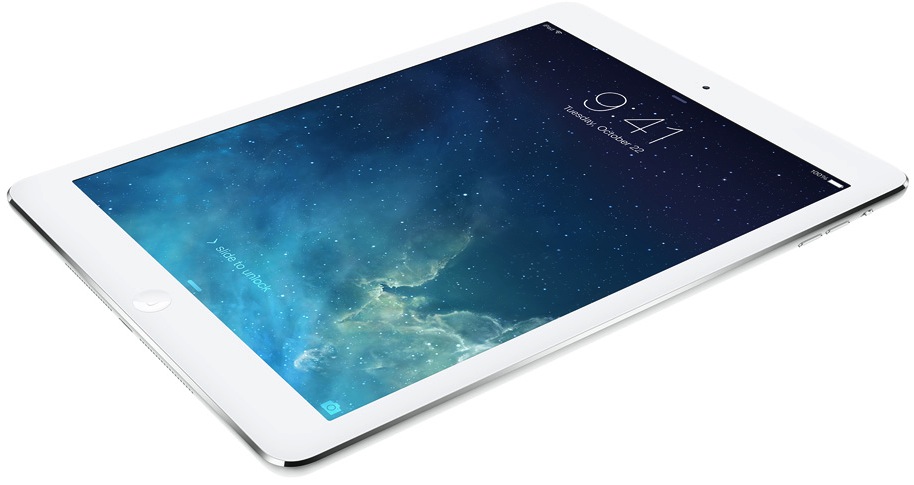 iPad Air 3 going to have all the super performing specs, A9 Processor, 4GB RAM and much more.