Skins on CS GO, as well as other in-game items, can be very expensive. So much so that ordinary users even manage to earn good money on them.

In the digital age, you can earn money not only by doing a certain job but also by selling a virtual product. So, to watch a movie, it is not at all necessary to buy a disc, it is enough to buy the right to watch the tape in any online cinema. But this is a relatively large business, while ordinary users can earn money from the sale of digital goods. One example of such earnings is the sale of so-called skins on CS GO.

In this article, we will understand what it is and how it works. 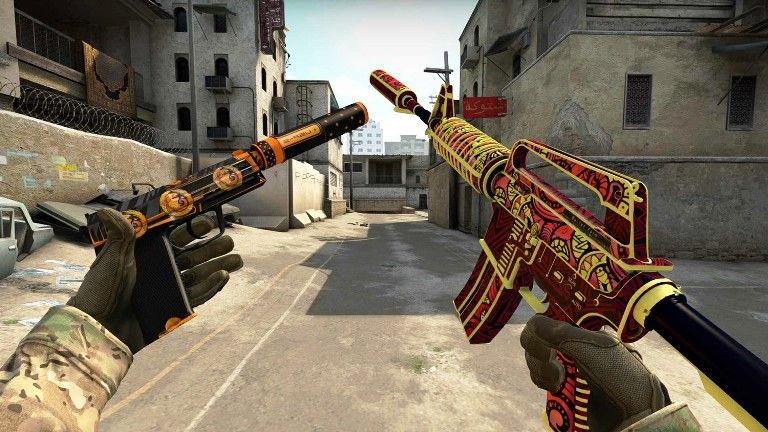 What is a skin?

In a broad sense, skin is the appearance of a program or some kind of virtual object. For example, for the Winamp player popular in the 2000s, thousands of different skins are available. They change the shell of the program beyond recognition.

Also, this term is often used in computer games. For example, the popular game Minecraft and CS GO also supports skins. The appearance of the protagonist is limited only by the imagination of the author.

There are games where skins can be changed for free. You just need to install a certain modification. In other words, replace some files. In others, it’s mostly online games, you can’t do that. Therefore, skins have to be bought or obtained from the so-called loot boxes that drop out after matches.

How to make money with skins on CS Go?

In the digital age, you can earn money not only by doing a certain job but also by selling a virtual product. So, to watch a movie, it is not at all necessary to buy a disc, it is enough to buy the right to watch the tape in any online cinema. But this is a relatively large business, while ordinary users can earn money from the sale of digital goods.

Of course, in order to make money on skins, you need to somehow exchange a virtual item for money. This is not available in all games. But, for example, in Counter-Strike: Global Offensive there is a whole market of game goods, the prices of which reach hundreds or thousands of dollars. Players buy and sell skins that change the look of weapons in this hit game.

You can get the skin for free, but the probability of getting rare and unusual skin is very small. That is why many are willing to pay big money for a digital product. For example, the inventory of the famous football player Fedor Smolov was estimated at $100 000. Among the items, the athlete also has an expensive AWP Dragon Lore rifle, the cost of which reaches $ 17 000.

It should be understood that trading in skins is a rather serious occupation. To make a profit, you need to thoroughly understand how the game community lives, and what is popular and will grow in price. The cost of some items can increase tenfold. By the way, you can sell not only skins but also other in-game items. It depends on the specific game, but the essence does not change.

If you buy a product on time, which will subsequently increase in price, you will be able to sell it and earn. In addition, you can exchange with other players. Not everyone understands the real value of things, and a knowledgeable player will always be able to make a profitable deal for him. In any case, this way of earning money cannot be called easy, besides, a lot will depend on luck.

You can see what items are being sold and at what price right now by visiting the Steam Marketplace. 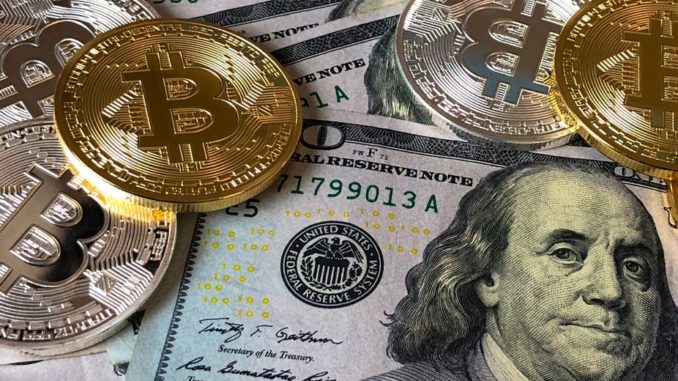 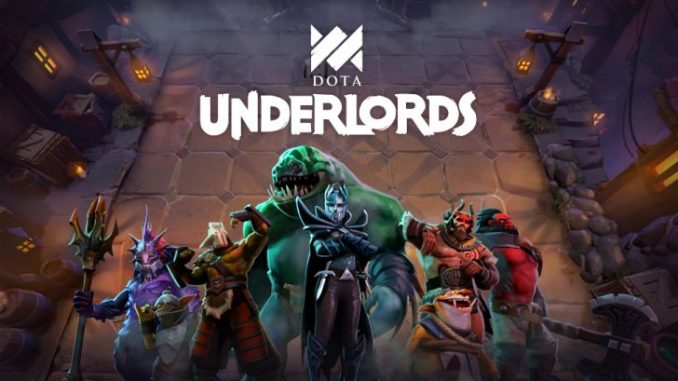 11 Side Hustle Ideas You Can Do From Anywhere