The internet has become our way of life. It has become such an integral part of our current lifestyle that it is nearly impossible to imagine a world without the internet today and there are quite a few substantial reasons behind this. Back in the day, the internet was only restricted to high-profile corporate firms, big governmental and private organizations and was mainly developed for the communication between military divisions.

However, it was not long that the benefits of the internet were realized by the general masses and it slowly seeped into the general public. Although the internet was fundamentally present back in the 1960s as well in the form of ARPAnet, which was a subsidiary of the US defense department, but again it was mainly restricted to the US defense forces and was used to communicate sensitive information between different departments of the Armed Forces.

Early Days of the Internet

In early times, the internet was present but it was in the shape of segregated networks that were run independently by different countries for their various tasks. Commercialization of the internet began in the early 90s when the infrastructure was adopted by various universities to share research data. 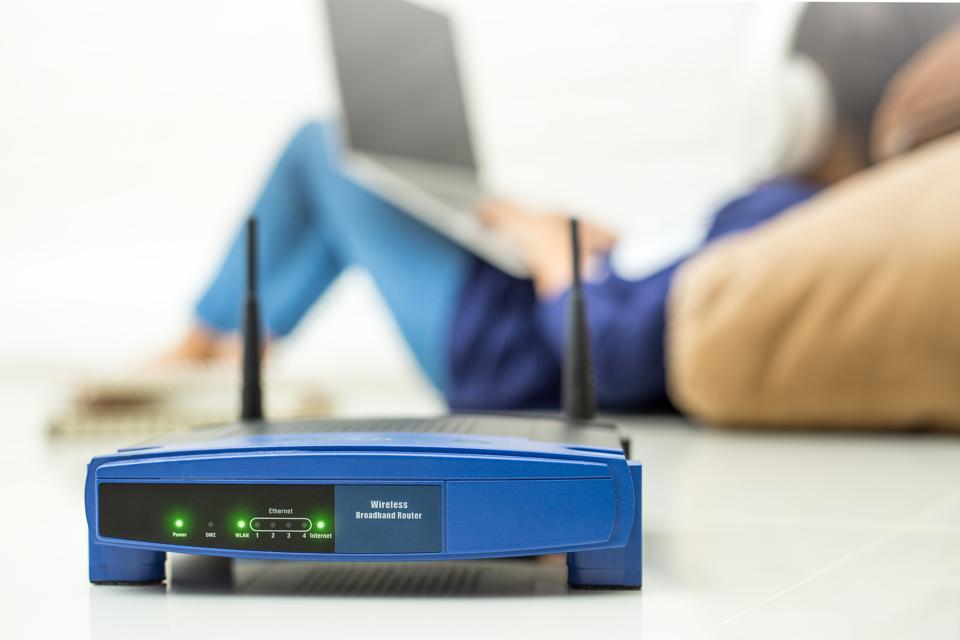 This marked the beginning of collaborative working over the internet that we see largely prevalent today. By the end of the 90s era, there were user-friendly web browsers namely Netscape Navigator and Internet Explorer through which the internet came into the hands of regular people. This was also called the dot com boom. Since there was now a platform for the general public, many websites started popping, which began from big companies having their online presence to companies like Microsoft creating websites and web-based tools which users could access through their browsers.

This effect trickled down to the general public and as of today, there are well over 1 billion websites present in cyberspace. Internet speeds were also significantly lower with most people using dial-up connections with 56 Kbps speeds over a telephone line. This was adequate for users at that time since the technology wasn’t evolved and there were no big data files. Data was stored in disks and floppies, which were usually only a few megabytes. But as the technology evolved with time, we saw large and large amounts of data being handled effectively, so it was obvious that the transmission mediums were going to evolve as well. Now, we see that there are drives that can store data in terabytes, which in comparison, is a million times more of what a floppy could hold. Similarly, the internet has also seen a drastic upgrade from its early days with internet speeds ranging up to 1 Gbps for household connections.

The increase in the usability of the internet is also directly related to it being cheap and widely available over time. Because the internet was a costly thing back in the day and was considered a luxury, with advancements in technology, it became more widely accessible, faster, and cost-effective for the general public. Now, high-speed internet is always within reach, thanks to the constant efforts of internet service providers and governments that are working with these service providers to give a stable high-speed internet connection to a majority of the public at a nominal price. If we take a look at one of the biggest internet providers in the US, which is Spectrum, it offers special discounts in its Spectrum packages. This makes sense as well because the internet has been the backbone of long-distance communication for quite some time now and most of our activities especially during the pandemic are dependent on the internet for education, working, or business requirements.

Dawn of the Wi-Fi

As the speed of the internet evolved, so did the transmission mediums through which it was transmitted. The internet is actually a connection of different networks that interact with each other through the transmission and receiving of data packets. The speed of the internet is determined by how fast the packets are sent or received and the medium through which this transaction occurs is the type of connection. During the early days of the internet, all these were wired connections, and data was sent and received through Ethernet connections that were plugged into a computer and the modem, which was a basic component for the working of the internet, having a connection to the backend server of ISP and all this was wired. This raised a concern of portability, as with time, computers were shrinking and laptops were introduced and people needed quick access to information regardless of the location of the modem. The solution to this problem came in the form of Wi-Fi.

Wi-Fi is a technology that allows users to connect to the internet without any kind of cable. This is achieved by connecting a special type of equipment called the wireless router to the modem. This wireless router converts the internet signals into wireless frequency and transmits them over the air, while the receiver built into Wi-Fi-capable devices catches and provides users with internet access. This not only provides users with portability but allows them to connect to the internet with various devices that do not have Ethernet ports like smartphones, home monitoring systems, and many more. Wifi has become the technology that is mostly used for connecting to the internet wirelessly, but it’s not perfect in any way, shape, or form and it’s about time that it will also be replaced by something better.

Although Wi-Fi seems to be the most plausible technology in terms of wireless connectivity, it comes with its fair share of cons as well. First thing is that Wi-Fi signals are quite sensitive to obstructions, which is why it is not that efficient in places where there are lots of walls and doors. The second is that it is not that secure and fast, and the connection stability is also a point of contention. However, as the technology is evolving, quite a few alternatives are coming in regards to Wi-Fi, which we will discuss here.

Li-Fi is a very new technology and works similarly to Wi-Fi, but the core difference is that it uses light to transmit data instead of radio signals. Since light has almost 10,000 times more spectrum than radio bands, it can carry data faster and is more secure than both 4G and Wi-Fi. The recent studies conducted on Li-Fi produced results of 1 GB per second, which is far superior to any existing technology currently in place.

5G is another technology that is expected to give heavy competition to Wi-Fi. Just like 4G, 5G also works over cellular technology, but the benefit is that it is way faster than current 4G technologies with speeds up to 1 Gbps on cellular 5G connections, and without the limitations of Wi-Fi like signal strength, obstructions and the need to be in the range of Wi-Fi network. 5G is a technology that can give Wi-Fi a run for its money because most modern devices are rapidly becoming 5G compatible.

It is an ambitious project carried out by Elon Musk’s SpaceX technology. Starlink is a satellite internet constellation of up to 1600 satellites that are expected to provide internet access to the whole Earth practically. As of October 2021, the service is being offered in 19 countries on a trial basis. If all went well, this could be a major breakthrough in providing stable internet to each and every corner of the world.

At the moment, it can’t be questioned whether Wi-Fi is the most convenient technology regarding wireless internet because of how deeply it has rooted into the internet culture despite its drawbacks. The future technologies mentioned in this article are interesting, to say the least, but they are only on paper or in the development phase. It remains to be seen when they are going to be manifested and how well they are going to work in the real world environment and will they be able to compete with Wi-Fi because so far it looks like a hard cookie to crack. 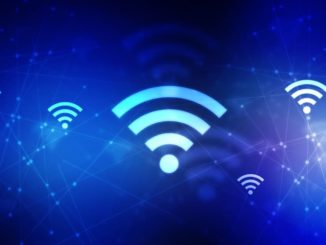 Wi-Fi 6 Could Change The Way You Surf.