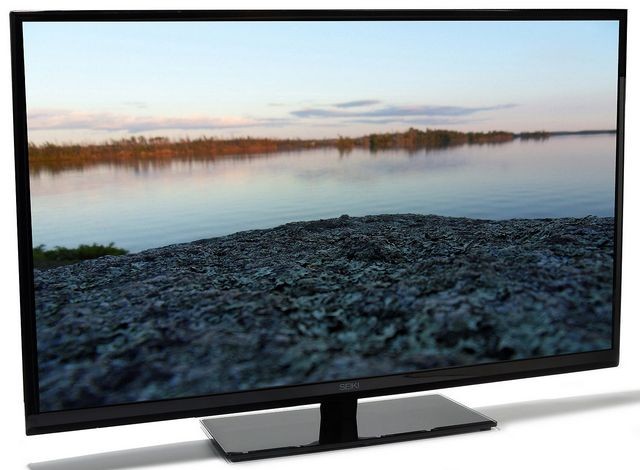 In recent time Sony has lowered the price level of it’s line of 4K-TV series, making them relatively affordable for the customers around the world. The most obvious example was the price cut of the 55-inch 55X900A model that is available for $5000 in United States markets. But when for Chinese companies this is still too much pricey. They found a way to compete with top-end brands, not only in smartphones but any thing made in this world there is a Chinese version of it also. In this case a Chinese company SEIKI came up with solution for U.S customers, they are selling their UHD-TV (Ultra High Defination Television) for just $1,500. Which is suerly the world’s most cheapest 4K -TV available in the market yet.

This UHD-TV is a 50-inch flat display screen that has a resolution of 3,840 x 2,160 pixels, which is four times the resolution of a Full-HD display that have a resolution of 1,920 x 1,080 pixels. The Chinese company is quite confident with their TV and it will be sold only in United States and in addition to that it will also be present online on Amazon. Furthermore in a press release held by the company this year, SEIKI is planning to launch another  65-inch 4K-TV. Which will be added to this affordable priced TV series.

The main features of this 4K-TV is that the the manufacturer’s select the frequency of 120 Hz, a dynamic contrast ratio of 5000:1 and a response time of around 6.5 ms.There are 3 HDMI-connectors and the  cables included are HDMI 1.4.0. The other new  3D or Smart-4K-TV features have not been announced yet. 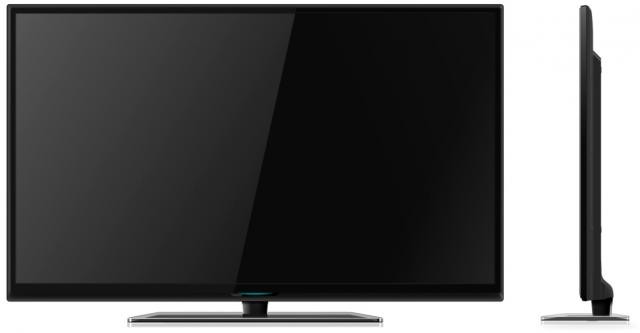 Interestingly, the Chinese manufacturer are not at all concerned about the lack of 4K-content for their new TV Series. It offers customers enjoy high quality in Full HD, while you can still be able to watch a sufficient number of films and television programs in Ultra HD, and that all just for $ 1500 only. In United States I guess most of the people can afford a 4K-TV.