Let me bring one of the best and working privates servers of Clash Royale, the XRoyale, Yes this one is the best so far which I have came across. It’s a Russian based server with tons of features that you enjoy only in the official Clash Royale game. The modified version of the game is named as XRoyale Clash Royale v1.9.7 mod apk which has all those unlimited coins and gems that you need in the game to buy or unlock new cards and chests for the latest apk app released in October 2017.

I have posted the COL-Royale private server review and download link earlier, but this new XRoyale private server for the modded Clash Royale game is way more realistic and closer to the original game. The server seems to be more responsive and already has thousands of players (mostly Russians) waiting for a one on one battle online. 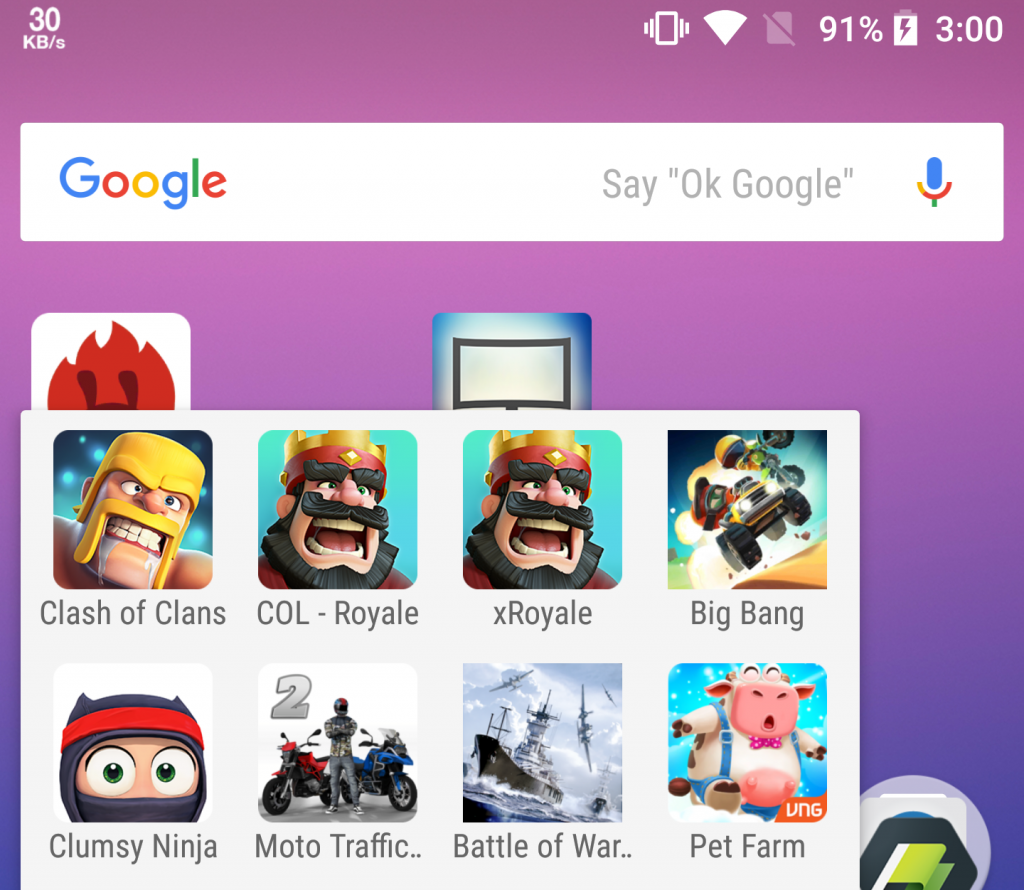 Below are some screenshots of the XRoyale mod apk which is Clash Royale 1.9.7 mod apk for the latest apk app released so far.

Don’t forget to visit the Den of COC Private Servers for Free.

How to download and install XRoyale or Clash Royale v1.9.7 Mod apk on Android device:

All you have to do is follow this step by step guide given below. 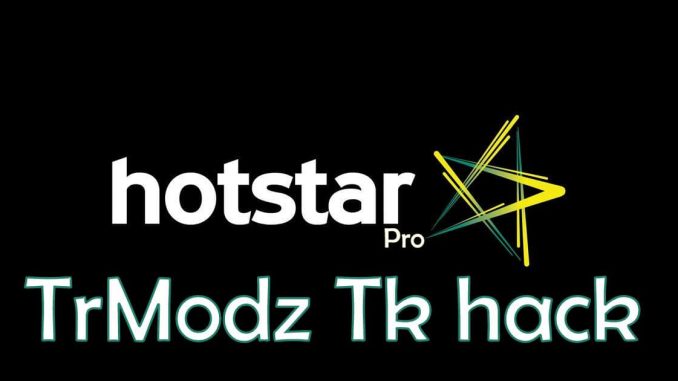 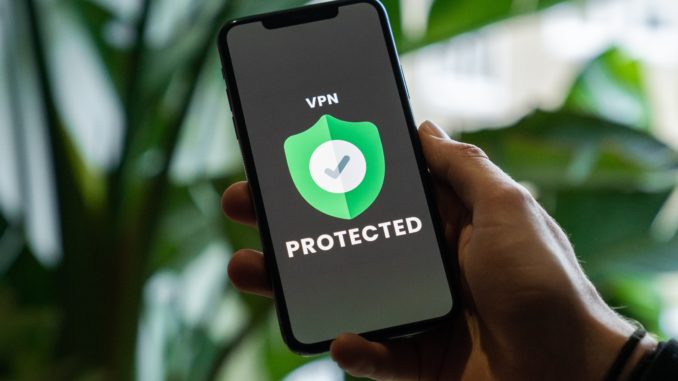 The 6 Uses of VPN You Likely Haven’t Heard About

4 Data Security Mistakes That Every Company Needs To Avoid.