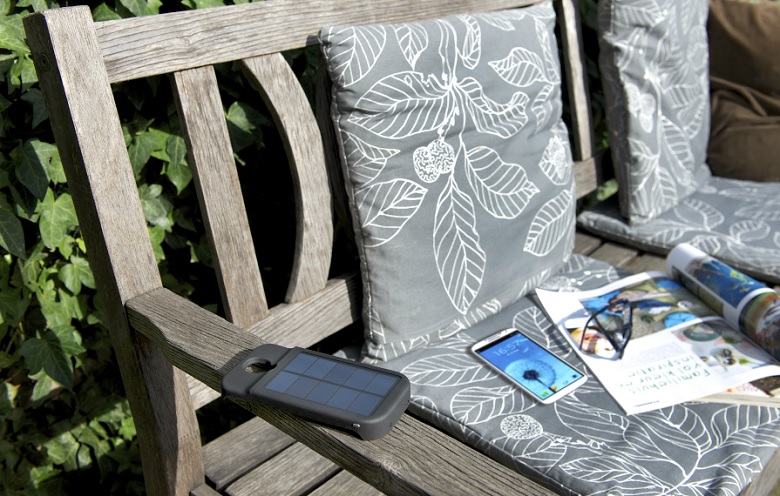 On the other hand there are other 3rd party smartphone battery makers in the industry who are making such batteries especially for such famous flagship smartphones. Among them is the Xtroms which made Solar Power Pack loaded with an extra 3,000mAh battery for your Galaxy S4 smartphone. This gadget becomes attractive with the extra feature of recharging your battery with it’s Solar power panels as spotted on the top of it.

The price of this Xtorm Solar Power Pack is €50 or with the current rates approx. US $69. Which makes it even more attractive.  The battery pack can be purchased at the official site of Xtrom.