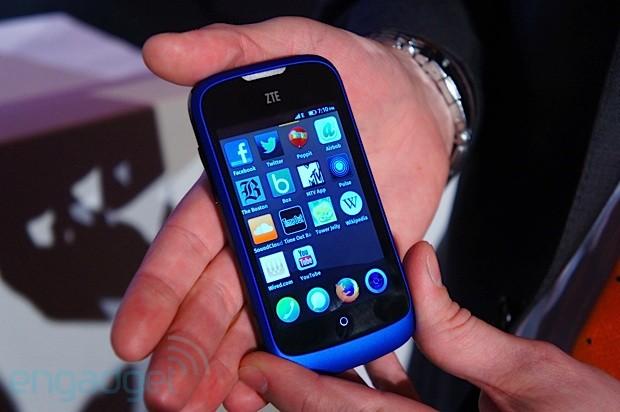 The first FireFox Operating System  smartphone developed by Mozilla, the “ZTE Open” will be launched in Spain today. This first FireFox OS smartphone is cheaper than anybody would have guessed. It will be priced around €69 which is $99 in United States and that is not on contract, it’s the final unlocked version of the phone.

This phone have more to offer beside it’s low price and that is the €30 worth of credit when you go online using this first FireFox OS injected ZTE Open. However the device will be also available on contract by TeleFonica with a price tag of as low as €2.38 per month.

When it comes to lower price smartphones you might have thought what it has to offer. But we can assure you this little 3.5 inch ZTE Open is offering much more than you imaginations. It has a TFT capacitive touchscreen with 480 x 320 pixel resolution screen and runs with the power of a 1GHZ Cortex-A5 processor which is supported with 125 MB of RAM which is find to be quite enough to run the FireFox Operating System as this new OS doesn’t consume that much RAM like the Android platform devices do. 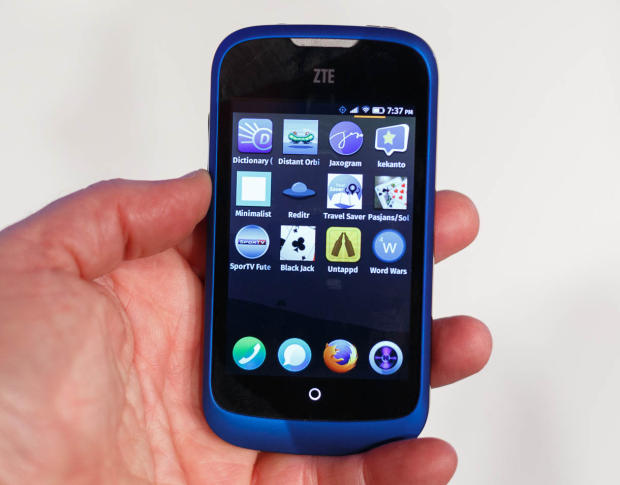 Beside all this the phone also have 512 MB of internal memory while there is a microSD card slot available which will have 4 GB card loaded in when it comes out of the box. The device also have the 3.2 megapixel back camera but there isn’t anything on front of the phone.  ZTE Open also supports all 2G and 3G network connectivity.  With all these specs you can easily categorize this smartphone as a low-end smartphone but the performance will be much as compared to any Android phone with the same specification.

With such a low price and monthly contract plans many smartphone geeks would love to test this new FireFox OS phone. If we notice the hardware of the device, it come is made up of plastic which has been used abundantly in the whole structure of the phone. But it isnt a bad phone at all with its new sleek design. The Firefox OS also looks quite same as the Android OS with the same set of icons on home screen and quick app drawer in the bottom. Hopefully this phone will also attract some fans who want a change in the phone industry or who have been die hard fans of the Mozilla products. 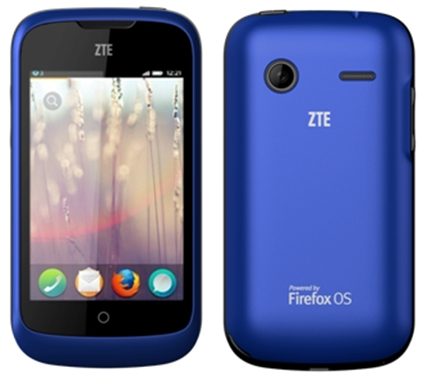 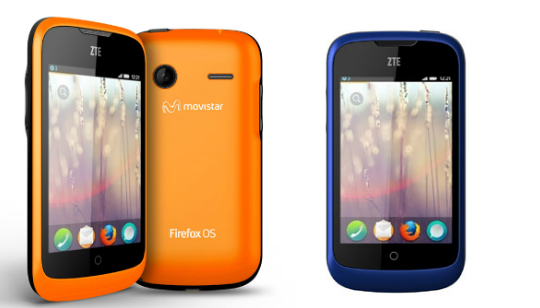