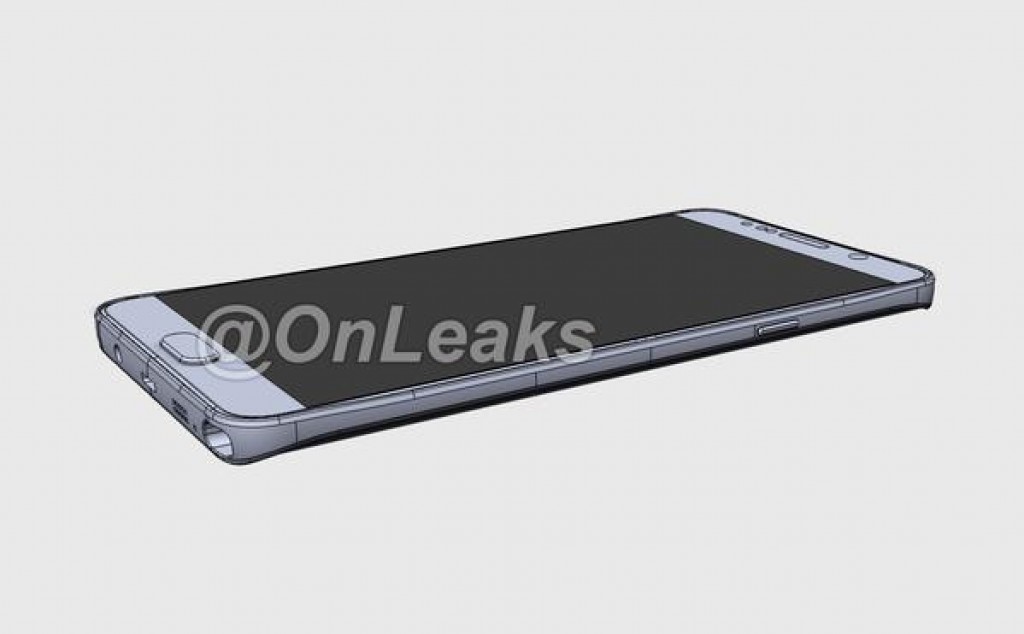 The makers of world’s most famous Phablet devices, Samsung has been ready to release their future flagship Phablet device the Samsung Galaxy Note 5 and most probably this time the device will show up around the 2nd week of September. But the anticipation is quite high and there are a lot of rumors already in the air about the specs and build quality of the device which is most probably follow the new guide lines set with the metal enrichment on the Samsung Galaxy S6 devices. We have just seen an interesting video posted by an authentic Android smartphone reporting source @Onleak claiming that this is the final design of the Galaxy Note 5 which is expected to be released in October this year.

Beside the design video and abstract images of the 3D model of the Galaxy Note 5 we have the leaked specs sheet that have been leaked previously in a new Project Noble code-named report shows that the Galaxy Note 5 will have some real powerful specs sheet which includes the Exynos 7422 chipset which is believed to be the 1st ever all in one mega chip (ePoP) which will house the CPU, GPU, RAM, ROM and the modem combined chips in a single unit. There are report that some of the prototypes of the Samsung Galaxy Note 5 are already being tested with the Samsung’s very own Exynos 7430 chipset.

We can claim that all in one chipset design can pull out the extra battery drainage from the issues list that the Samsung users mostly face. However their will be still the battery killer hardware in this Galaxy Note 5 as well which is the 4K display, which is the Ultra HD display in this smartphone and with the display size of 5.5 inch this thing will drink up some battery juice. As seen in leaked images and video of Galaxy Note 5 the device is still having the same display size as expected by the fans. 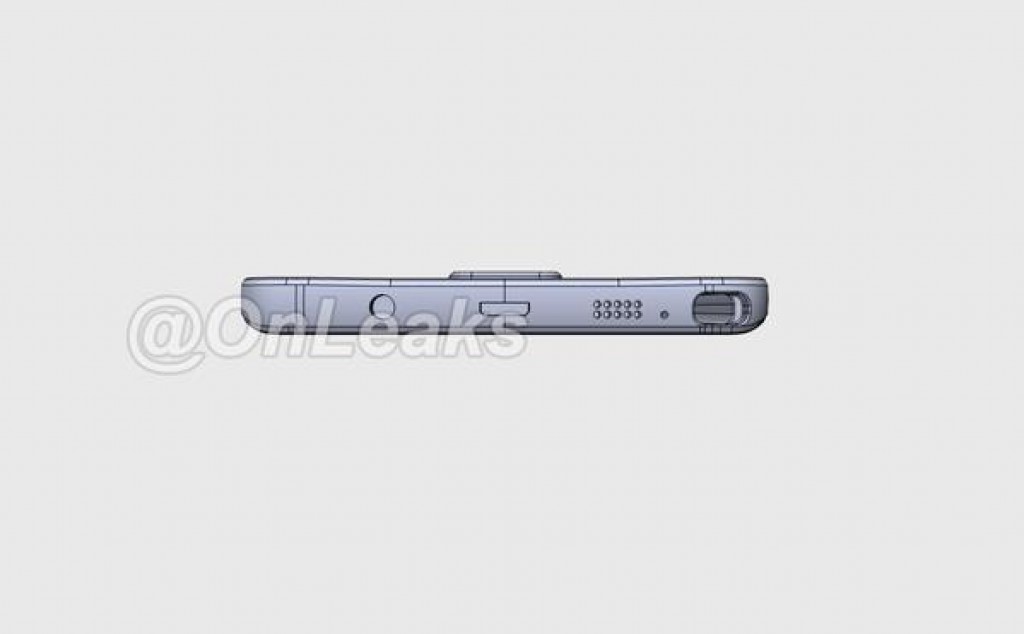 However, the Edge variant this time will be positioned slightly lower than the Note 5 and will come with less impressive specifications. We’re talking about a hexa-core Snapdragon 808 chipset, 16GB internal storage, 16MP rear camera with optical image stabilization, and an 8MP front-facing camera.

Here are some of the concept images of the device found on different sites. Just check them out and let us know which of the following design you really liked and you want the Future Flagship Samsung Galaxy Note 5 device must have.