Officials at Oneplus have released the most anticipated Hydrogen OS 11, and the Oxygen OS 11 is on the rolls. We have seen some leaked images and videos of the Always-on display AOD for Oneplus Oxygen OS 11.

The CEO at OnePlus has already teased about the upcoming changes in both Hydrogen OS 11 and Oxygen OS 11 in the coming days.  But with the early launch of H2 OS11 in China, we have seen some of the new UI glimpses that most of us are hoping for the new OnePlus devices.

The O2OS11 makes sure to enable the One hand use of the device with the new features added. 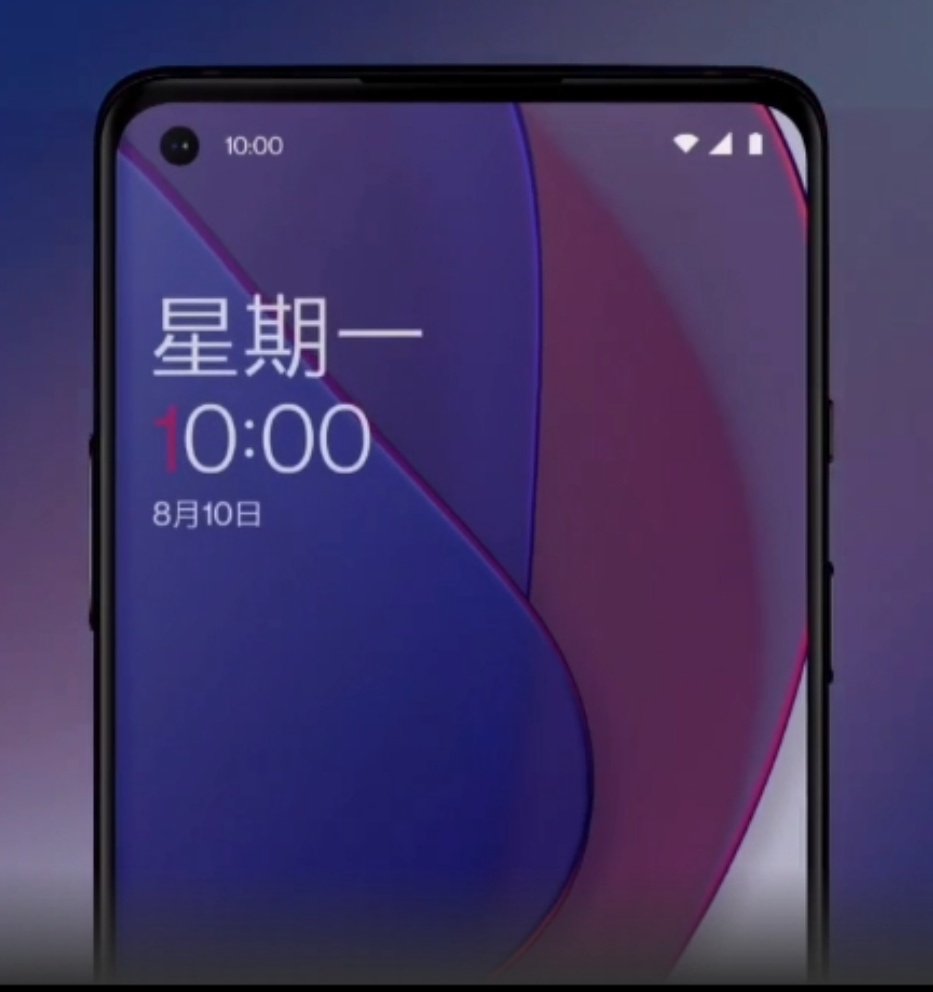 The Alway On Display AOD:

Watching the leaked videos and images, one can say that this is going to be the best ever AOD released by any device so far. The developers have taken the Always-on Display feature to a whole next level by making it enable changes with the wallpaper.

In comparison with the famous Samsung Always-On Display, the OnePlus sets some new standards for the AOD feature itself. Just have a look at this amazing AOD sync with the Wallpapers video.

Here is how the new UI Changes in Oxygen OS 11:

Talking to 9to5Google the CEO of 1+ also expected – quite clearly about the always-on display. Specifically, Lau’s example was most likely about showing the time on the display – even when the smartphone is locked.

Thanks to current OLED technology, the energy consumption when using an always-on-display is low. Since at best only small parts of the screen need to be actively supplied with power, only minimal losses in battery life should be noticeable. This is especially true if you no longer need to wake up the smartphone just to peak at the time.

Here are some more screenshots of the Oxygen OS 11:

There are rumors that the OS 11 for Oneplus is also coming with some cool wallpapers. We are looking forward to it and will upload if we got some. Meanwhile, keep an eye on our Wallpapers Category. 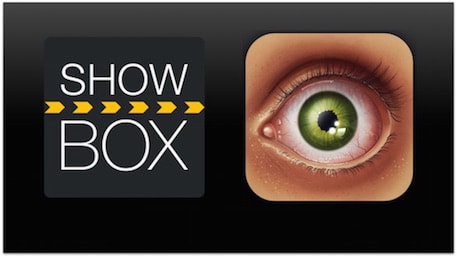 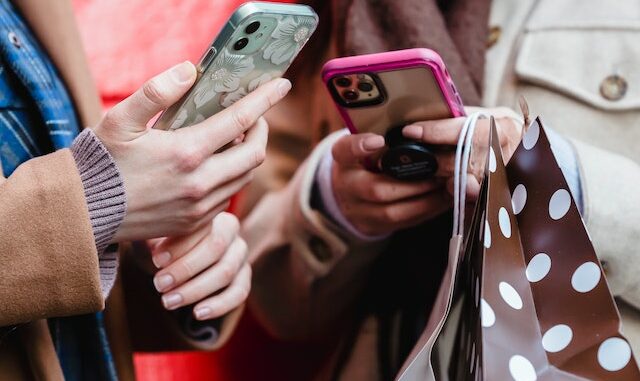 How To Customise Your Phone To Fit All Your Needs

Everything You Need To Know About Cash Advances