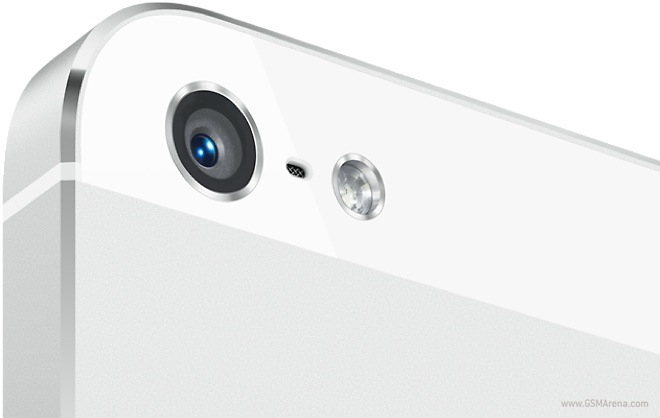 Samsung has the record Smartphone manufacturer and sold well over 300 million units in the 4 quarters of 2013. The only competitor was Apple inc. that made a good amount of sales in past year however the numbers aren’t disclosed to public yet. Apple’s dying sale figures got a huge boost with the introduction of Apple iPhone 5 and the condensed iPad mini to deal with the ever growing demand of a 7-8 inch tablet in the market.

The Cupertino Company shipped a total of 20.3% of its devices in the last quarter of 2012, whereas Samsung reportedly shipped 21.2%. The increase in the shipment was attributed to the introduction of the iPhone 5 and the iPad Mini, which are still selling quite well at present.
These figures will surely set new records when the Samsung Galaxy S IV has also been launched and sold in the market. The Korean Company is making sure that their shipment percentage will take a big leap once their flagship phone starts selling in the market.