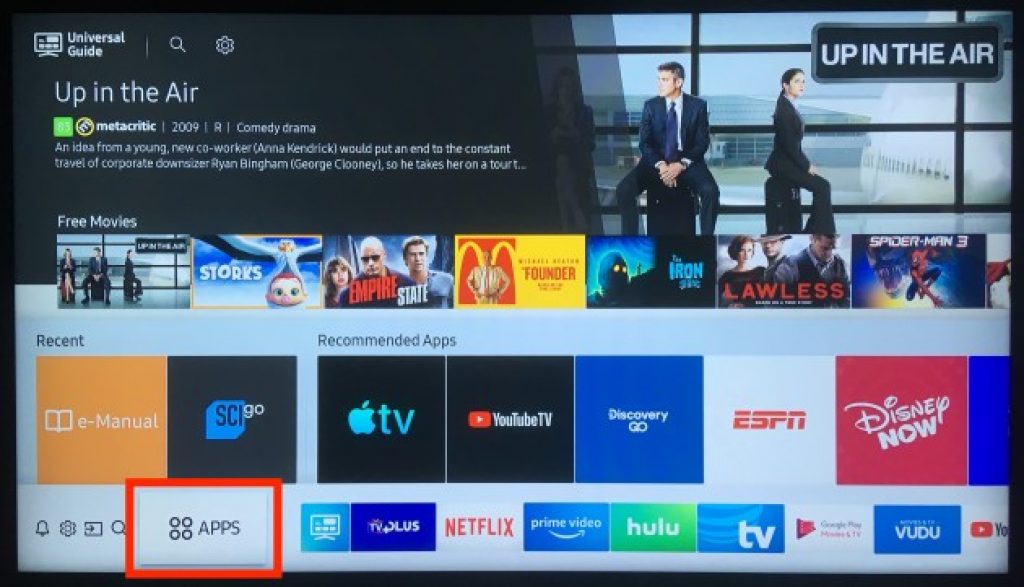 BlueStacks App Player lets you run mobile apps fast and fullscreen on Windows and Mac. The App allows to decode all Android or apps and make them run on any PC running the Windows OS. So it is also called as the Android App Emulator Player.

These players are made for Windows or Mac running computers to let users download and install Android or in some cases iOS supported apps on their devices. So there is still no BlueStacks Player for Smart TV or any other TV which is running on Android or any 3rd party operating system like TouchWiz or webOS.

As mentioned above these customized OS for Samsung, LG or other smart TVs don’t allow BlueStacks, Andy app player, YouWave app player, Genimotion, Remix OS Player, NOX App Player, AMIDuOS, MEmu Android Emulator or any other 3rd party Android Emulator player. So you can simply download or install any of the above-mentioned players on an Android or BlueStacks on Samsung Smart TV. 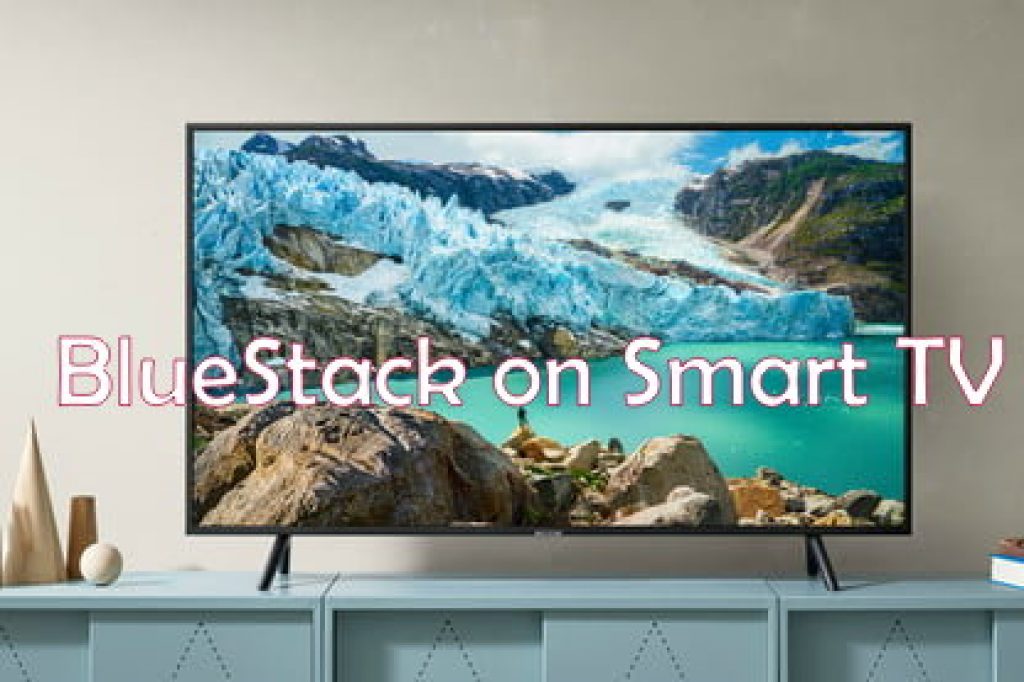 Instead, you can go for these best video Entertainment apps for your smart TV.

Beside this you can try many free Android Games now available on Google Play Store of Android Smart TV’s. Google also making it possible for additional games to be streamed easily on large Tv screens via the Stadia platform. 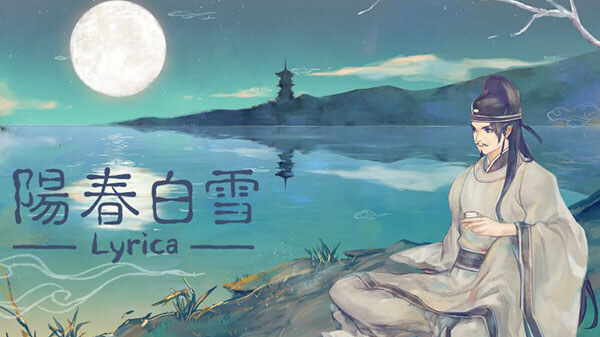 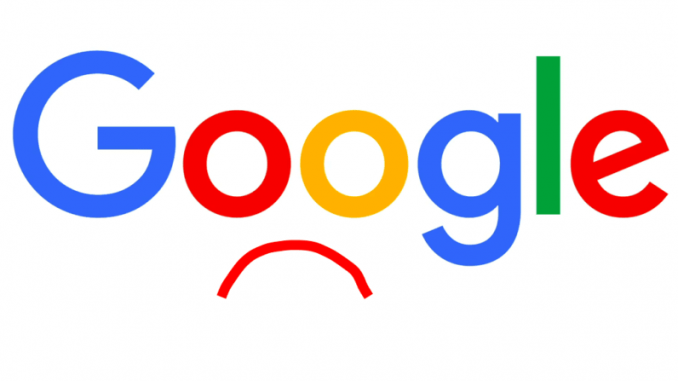