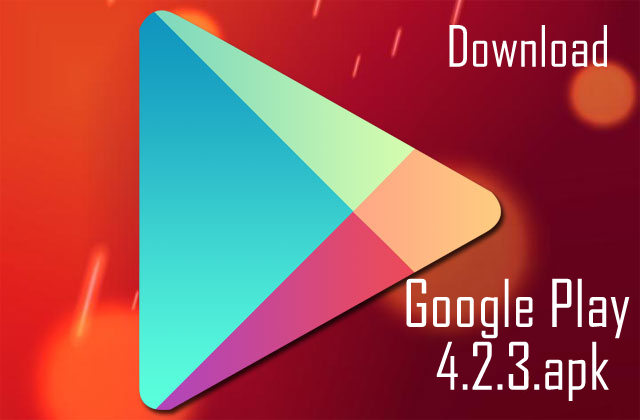 Android 4.3 is on the verge of release and the fingers are pointed to the next weeks scheduled event by Google. But as usual just before the launching date the latest Android 4.3 Jelly Bean has been spotted in one of the Nexus 4 which was handed by one of a Google employee to one of its mate. He  posted the images of the device on his Google + profile and this caught the attention of some serious Android Geeks who manged to suck some good stuff out of it.

Among the handful of minor tweaks that have been found from this update the developers also manged to grab the latest version of Google Play Store. The current version which is 4.1.10 will be upgraded to the future version 4.2.3 which has been found on the device. The leaked version has been pulled out of ROM and posted on different sites. The new version however have the latest Google Play interface found on the web. 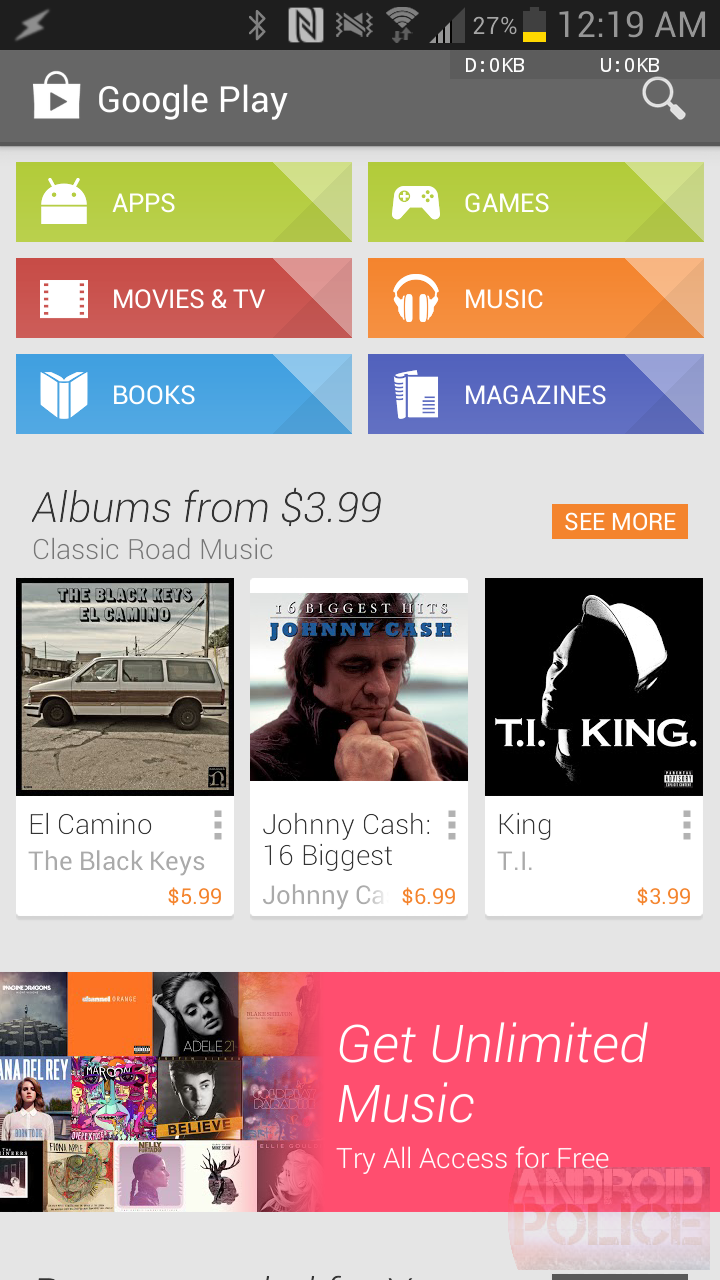 You can download the Google Play 4.2.3 by clicking the links below.

If you find any errors in above downloaded com.android.vending-423.apk File you can download the alternative version from here. (Phonesky-4-2-3.apk)

Its simple Just download the file and install it on your device and you will come up with the latest Google Play store version 4.2.3. 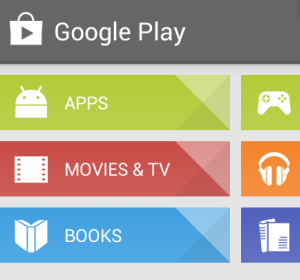