Just adding another title to the list after having League of Legends Mobile and Teamfight Tactics Apk for the android devices. The announcement was made on the tenth anniversary of the LOL games. So with this announcement, the whole platform seems to be shifting towards Mobile devices.

The League of Legends or LOL Mobile games are all free to download. So this Legends of Runeterra APK is also Free for now. but it is still in Beta stages. The final or official Launch date is set to be announced in early 2020.

There are many people asking for the official download link of the game. The LOR is still in beta stages and we have the link available for downloading the beta version of the game yet.

There is no report for the official Legends of Runeterra ipa for the iOS devices. So the owners of the iPhone or iPad have to wait longer as compared to the Android users. 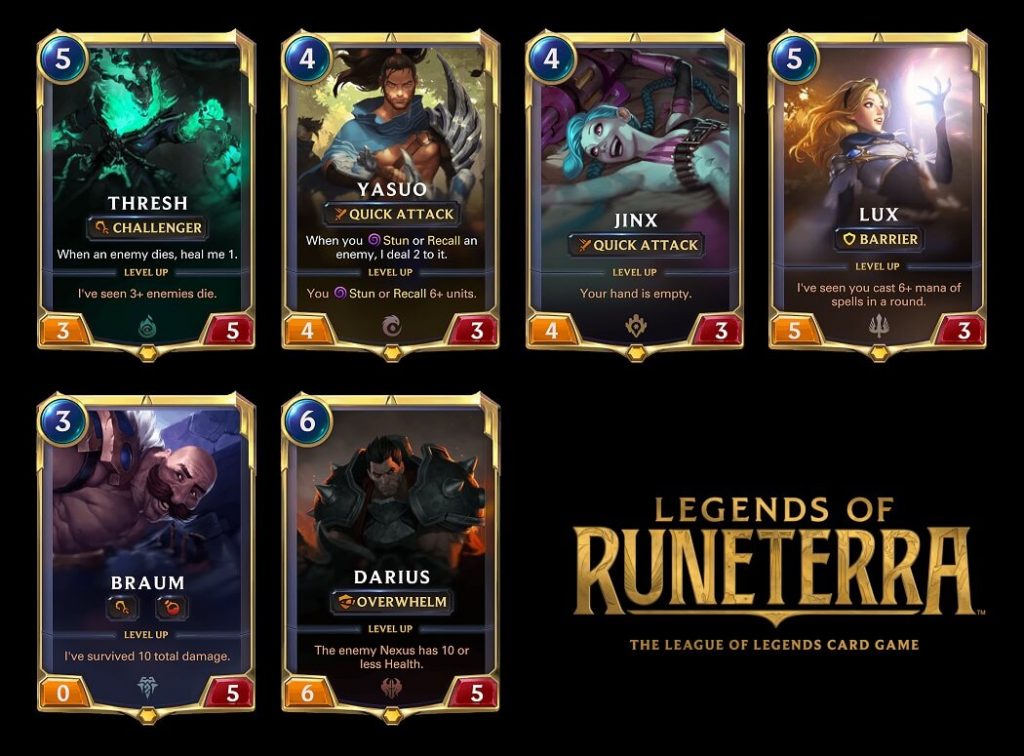 How to Pre-Register Legends of Runeterra?

The game is officially available on the Google Play Store. So for those who want early access to the beta version can step in and register at the link given below.

Others can follow their official Website for more devices pre-reg and also get the early beta version downloaded on their devices.

Main Features of Legends of Runeterra: 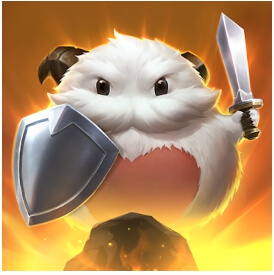 6 main Runeterra Cards and all their Features Explained in Detail:

A Glimpse of Runeterra Gameplay on Android smartphones:

There is still no time or Date being shared for the official release of the game by the developers. But after playing the Beta version of the game. One can say that it’s not that far.

We are bringing more game info here. Meanwhile, you can download the game from the given link below and enjoy playing the early beta with your friends.