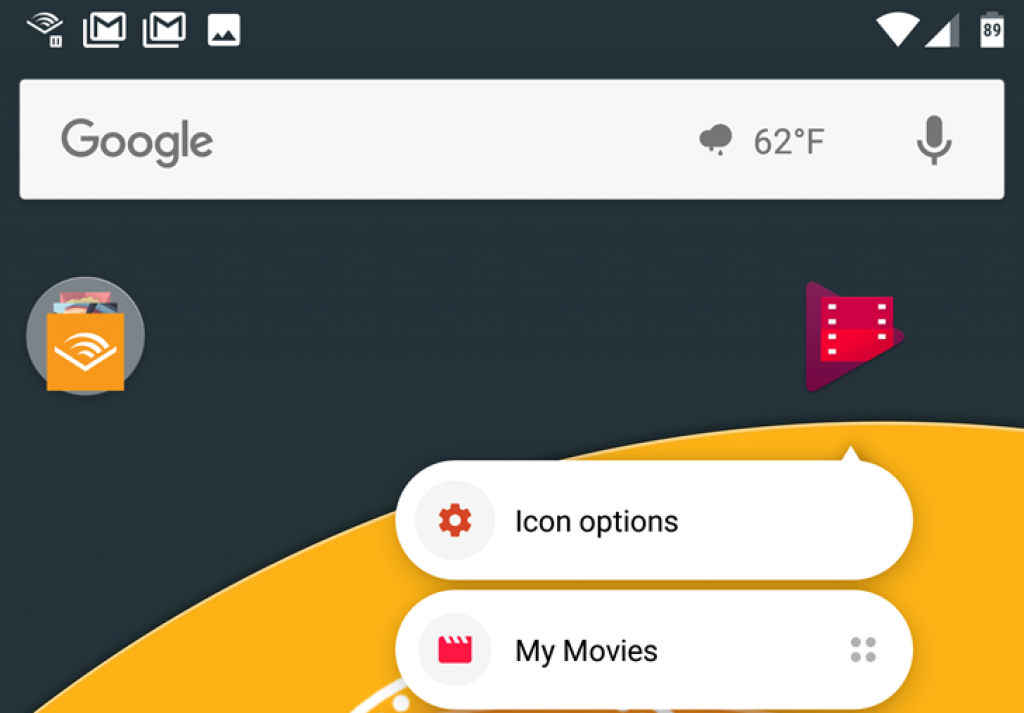 Are you bored of your stock theme ? The best thing about Android is that we modify it and add many themes as we want, also if you don’t want to go through rooting and stuff then there is another solution for your. You can download Nova Launcher from Google Play store, Nova Launcher is the original and most polished customizable launcher for modern Android. Nova Launcher replaces your home screen with one you control and can customize. Change icon themes, colors, layouts, animations and more. Download Nova Launcher 5.0-beta8 Apk from the following links. The latest version of the app has all the looks and feels of the Google’s very own Pixel smartphone with Stock Android 7.1 installed on it. The Google Search widget on Pixel and the calendar Widgets have been added in this update along with the long press option menu also available.

• Icon Themes – Find thousands of icon themes for Nova Launcher on the Play Store
• Subgrid positioning – Much greater control than standard launchers, Nova Launcher allows you to snap icons or widgets half way through the desktop grid cells
• Color controls – for labels, folders, unread badges, drawer tabs and backgrounds
• Customize App Drawer – Custom tabs, Vertical or Horizontal scrolling, Custom effects
• Improved Widget Drawer – Widgets grouped by app makes it much faster to use
• Infinite scroll – Never far from your favorite page, loop through the desktop or drawer continuously
• Backup/Restore – Sophisticated backup/restore system allowing you to backup your desktop layout and launcher settings
• Scrollable Dock – Create multiple docks and scroll between them
• Widgets in dock – Place any widget in your dock, such as a 4×1 music player widget
• Import Layout – No need to rebuild your desktop from scratch, Nova Launcher can import from most popular launchers. Including the one that came with your phone.
• Fast – Nova Launcher is highly optimized to do it’s work quickly and quietly, keeping the animations smooth and letting you use your phone as fast as you can move your fingers. 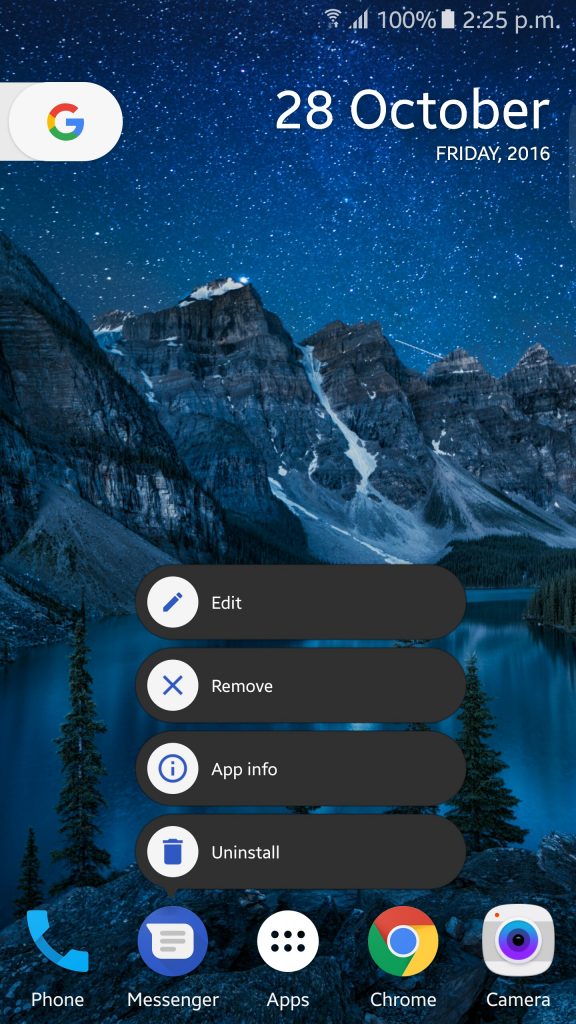 How To Install Nova Launcher 5.0-beta8 Apk for Android:

1- First of all you should download the Nova Launcher 5.0-beta8 Apk version from these links given here.

2- After the downloading of the app finishes, you have to connect your Android device with PC.

5- Select Package Installer and make sure that you have checked the Unknown Source app installation from Settings> Security menu.

6- Now Follow the on screen instructions and here you go.