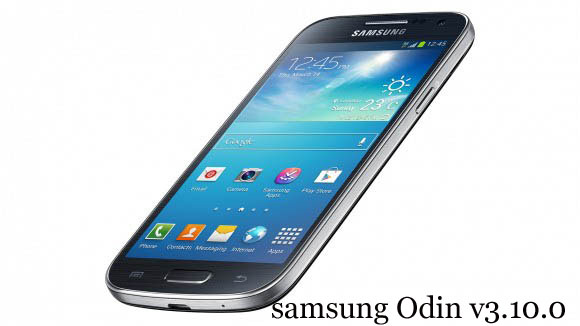 Do you know how to download Odin 3 3.10 full free hacked version for your Windows and android devices? So don’t worry Here I’m already going to discuss how to download it. There are lots of tools available on the internet developed by Android developers around the world and are available to let you flash any custom ROM or mod packs or recoveries or kernels in your Android smartphones. The very popular and easiest to use tool is Odin and right now a latest version of Odin has been released. If you looking to download Odin3 3.10 for Windows & Android then I’m here with that.

As Odin is a tool used to install custom ROM i.e. it helps you to further customize your Android smartphone or tablets and it is developed mainly for the Samsung devices because of the popularity of Samsung Galaxy devices. Lets check out the post where we have given information about some of its features and downloading Odin 3 3.10 easily.

For those who don’t know what all they can do with Odin 3 3.10 for Windows, read the features and things that Odin 3.10 can do for you. I’m tried to include all the features it provides but if some feature I missed then do not hesitate to tell through comment below.

These were the features and now I’m sure that you need this tool to customize your Samsung Android devices further. Here I’m writing down the download Odin 3  3.10 for Windows & Android. 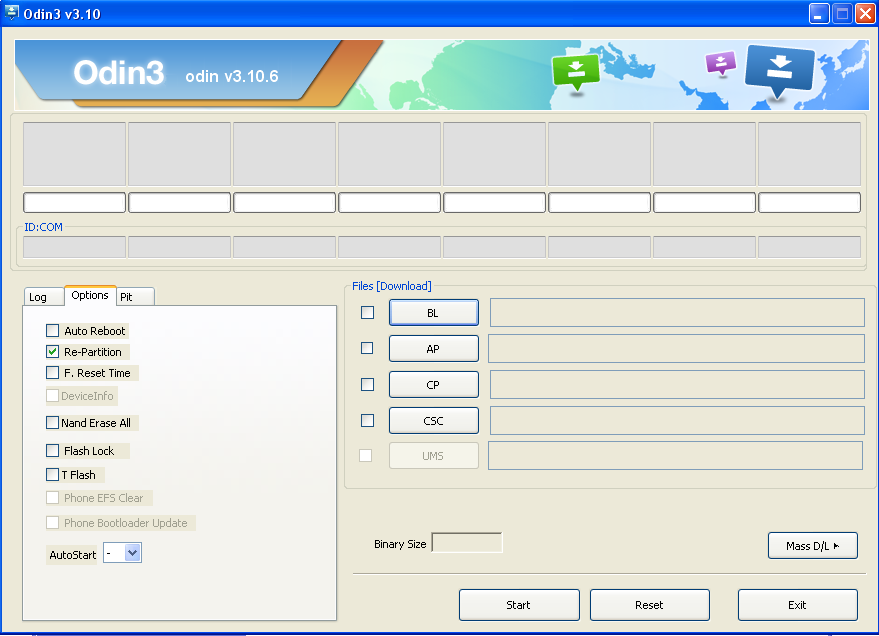 As already mentioned the Odin 3 3.10 is the latest version available now for Windows & Android and is compatible with almost all Samsung Galaxy devices. Click on Link Given below.