Electronic Arts has finally announced the next big expected soccer game Fifa 14. The new title of this most popular football franchise game will be launched later in this year, the dates aren’t finalized yet but regarding the history of all the Fifa game releases, September is their favorite month. It will be available for Playstation 3, Xbox 360 and PCs as well, However we have the reports that the game will also be announced for other platforms as well.

The two main novelties of the game compared to FIFA 13 are: a system for better finish and a more realistic physics to the ball.  According to the game’s producer, Nick Channon, the team is focusing on these two new additions to this year, called  Real Ball Physics and Pure Shot . He says that the way the ball was kicked and was not slowed according to what happens in real life. With all these statics in mind the team at EA managed to create a new system that will make the shots more compelling and real closer to what happen in real life play.

Moreover the game developers announced that they have already resolved the “PureShot” addition. They are now busy with finalizing the player animation the way it gets the ball and kicks, those sudden moments are now being changed to be more fluid with some latest gaming engines. The developers claim that this edition will bring more natural and realistic approach to the game play.

Fifa 14 will also include all Football leagues and most probably all International teams will also be included in this version of the game, However EA team didn’t mentioned in their reports

We got some official images of the Fifa 14 Gameplay for you, check them out. 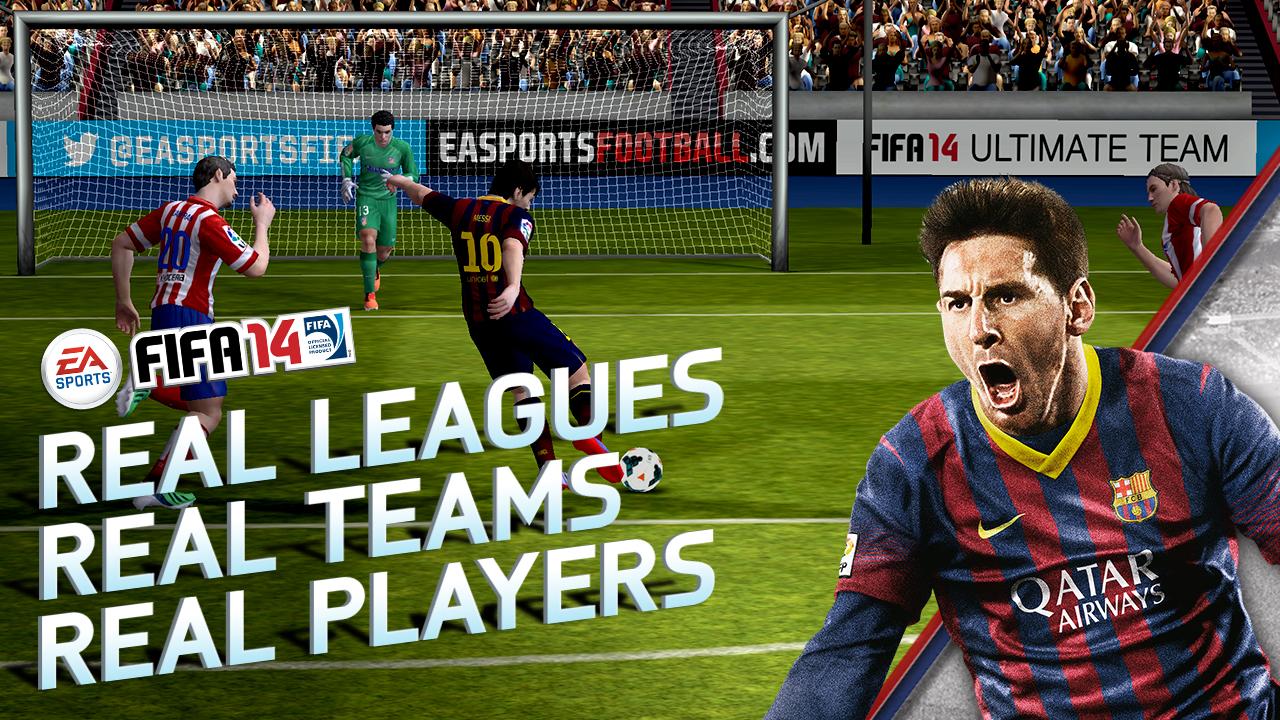 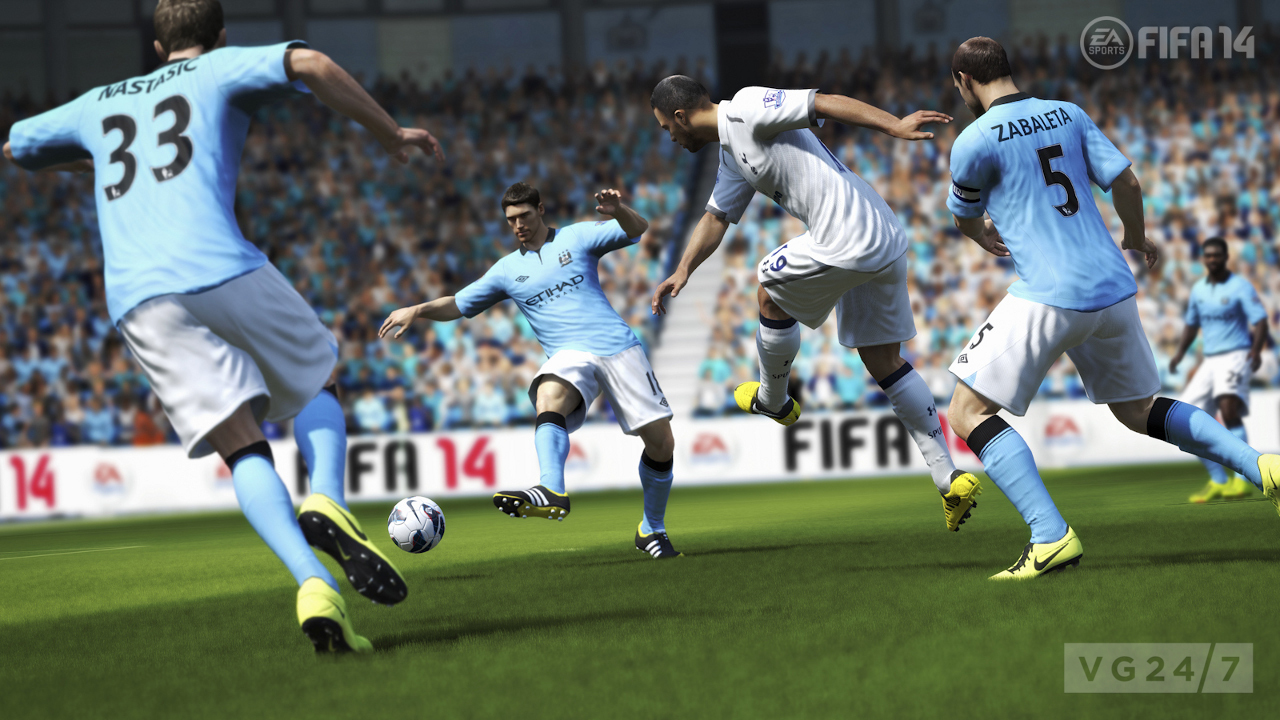