Facebook just updated their official app for android and later on their Facebook messenger app too. This was done in order to get some important additions to prepare Android users for the Facebook Home, which has been launched on Google Play Store just a while ago. The app is available on the Play Store but still most of the android smartphone users couldn’t found it yet on their smartphones, the reason behind it is it’s availability is quite limited number of devices yet. 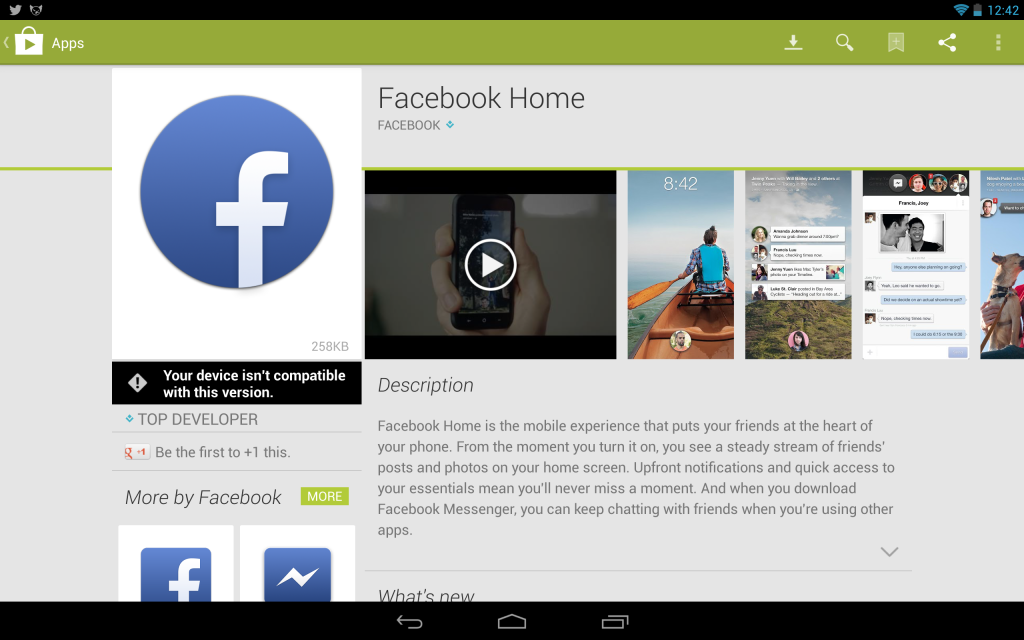 Facebook announced the Facebook Home earlier this month in a press conference and HTC First was the device which had Facebook launcher built in and it was also introduced at that event. At that time it was announced that it will be available on particular list of devices which includes Samsung Galaxy SIII, HTC One and HTC One X , Galaxy Note II and on the upcoming Samsung Galaxy S4 as well. All other Android users still have to wait for their devices to be nominated for Facebook’s blessing.

Our personal experience using Facebook Home on Samsung Galaxy SIII was not that good. We are still experiencing it and will come with a detail report later. 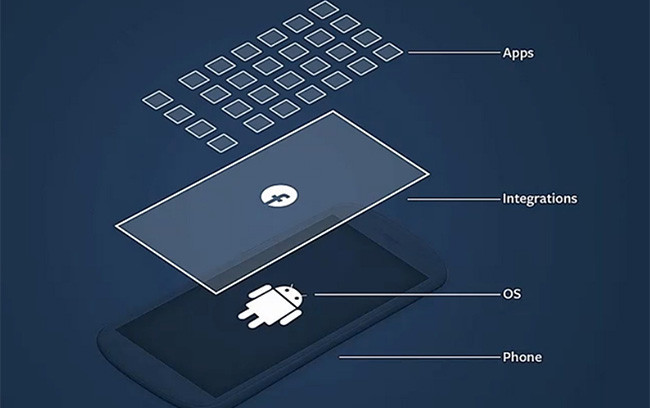