The internet has changed so much about the way we live, work, and play. But now Amazon is planning to take things one step further with its new satellite internet service. Set to launch in 2023, this service could revolutionize access to the web for millions of people around the world.

Let’s take a closer look at what Amazon is up to and what’s waiting for us in the next year. 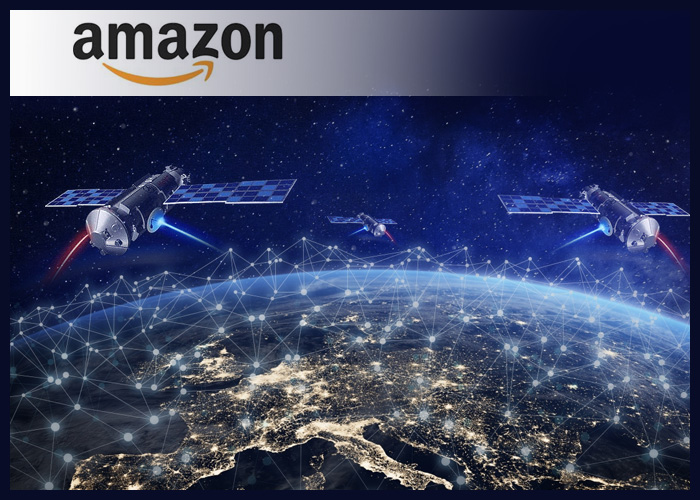 Project Kuiper: What’s It All About?

Amazon plans on launching 3,236 satellites into space that will orbit the Earth and provide high-speed internet access to remote locations around the world via Project Kuiper. According to their plans, these satellites will be able to deliver gigabit speeds of broadband internet—faster than most home connections. This would provide unprecedented opportunities for those who currently don’t have access to reliable internet, especially in developing nations.

ULA is Amazon’s partner in launching its entire satellite constellation, using ULA’s new rocket, Vulcan Centaur. The rocket launch will be held at Cape Canaveral Space Force Station in Florida, which is expected to have 47 launches to complete Amazon’s constellation.

The main goal of the mission is to help them understand how the satellite network will work together and use their findings to finalize the operational plans, design, and deployment of Amazon’s awaited commercial satellite system.

What Does It Mean for Other Satellite Internet Providers?

Years ago, there were only two major satellite internet providers, HughesNet and Viasat. But now, many companies have realized how lucrative this service could be, and Elon Musk is one of the first few that realize the industry’s potential – which led him to establish SpaceX’s Starlink.

If successful, this project could be incredibly beneficial for many people around the world who are unable to connect with traditional wired or wireless internet services. It’s estimated that over 1 billion people still lack access to any kind of broadband connection; this could be a game-changer for them. So, if you’re living in an area where an internet provider is nonexistent, this should be a good solution.

In addition, it could greatly reduce costs for those who rely on satellite technology for their current internet access by providing more competitive pricing options from larger companies like Amazon. It could also open up new possibilities in terms of communication between different parts of the world by eliminating traditional barriers like language and physical distance.

With greater speeds and more reliable connections, more people would be able to get online and stay connected easily—opening new doors for education, commerce, entertainment, and more.

Amazon is taking an ambitious step forward into space with its satellite internet service. If successful, it could provide unprecedented opportunities for those living in remote areas worldwide who currently lack reliable access to broadband internet services—opening up new possibilities for communication and collaboration across different parts of our planet. It remains to be seen exactly what kind of impact this technology will have when it launches in 2023, but one thing is certain: it’s sure to shake things up! 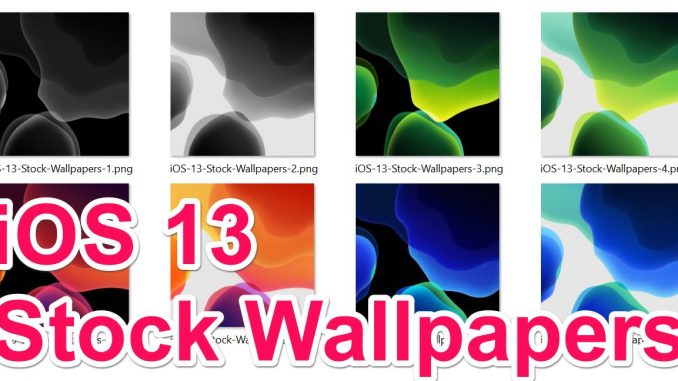 7 Ways To Easily Set Up An SEO Content Strategy

Do you know Aerna the largest Minecraft Map Project covers over 5,200 km square.

How To Use a MySQL Alternative to Avoid Sharding.