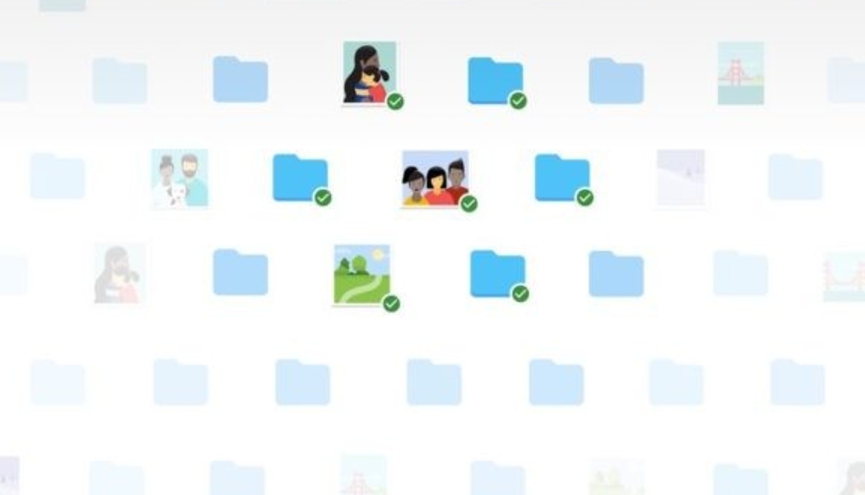 Download and install Google Backup and Sync Desktop Client app for Windows 10, 7, 8 or even for Mac OS running devices. This is a brand new PC app which will help you Backup and Sync all your Photos on PC or Mac to the Google servers. In other words its a replacement of your Old Google Drive and Google Photos, which tends to be different apps but does the same job.

Now you can have Google Backup and Sync Desktop client and it has the ability to do the backup or synchronization in the background. The official version has started rolling out but many people will get it replaced to their Photo and Drive apps later. But if you are in hurry you can download it from the link given at the end of the post.

The best part as always is, That you can upload unlimited amount of Photos and videos by selecting the default settings. i.e High-Quality ( Free Unlimited Storage). But if you want to upload all those photos and videos in their original resolution, like 4K or 8K images and videos, then you might go for the paid version of the app.

Right after downloading you have the Google Backup & Sync Desktop Client. You can setup this by following 3 steps. 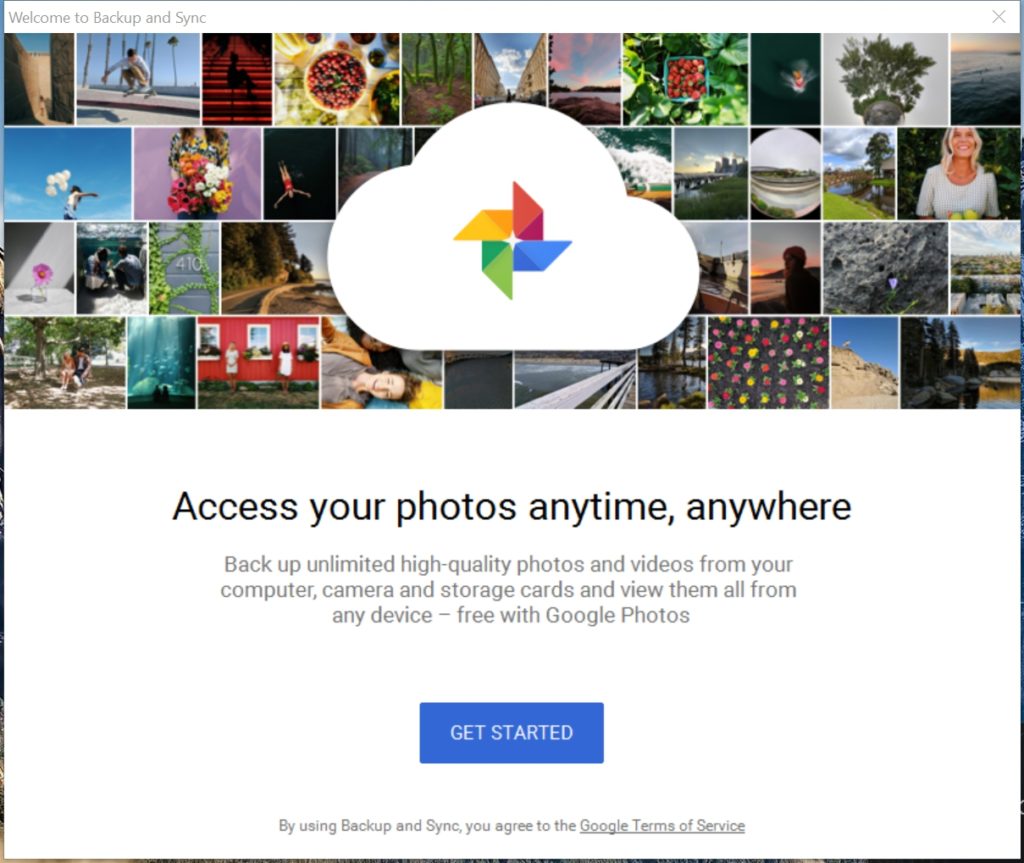 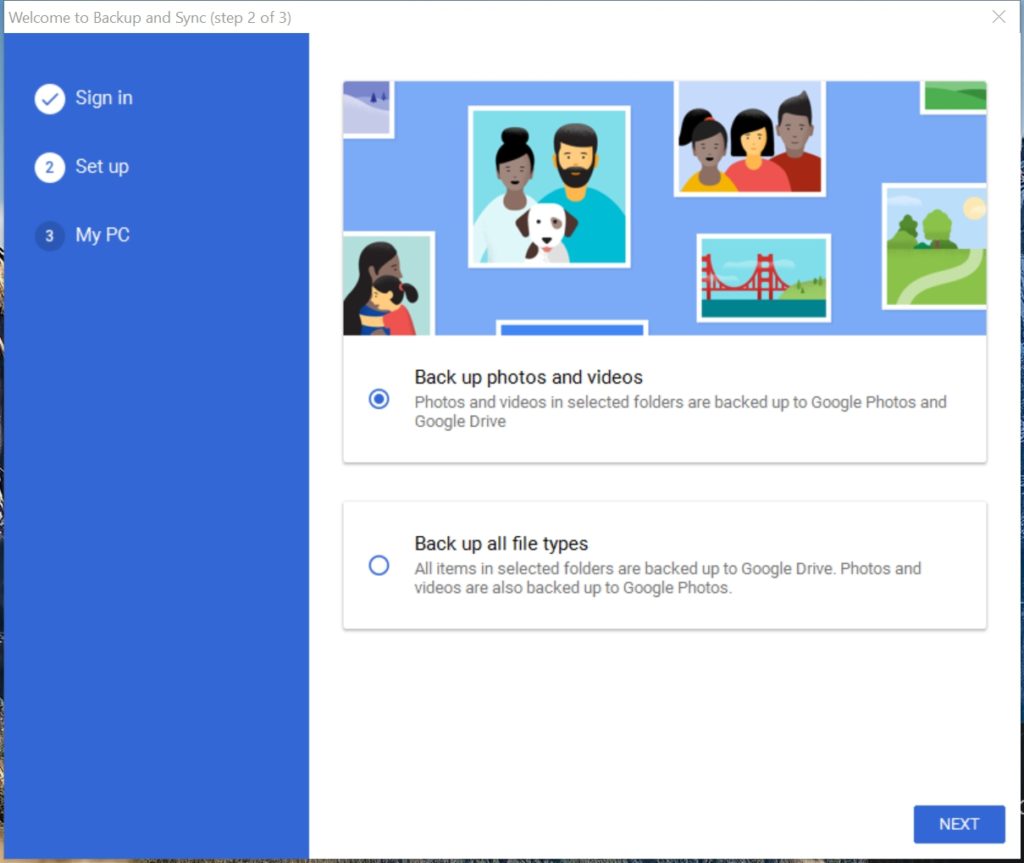 3- Select the folders to Backup or Sync and click done. 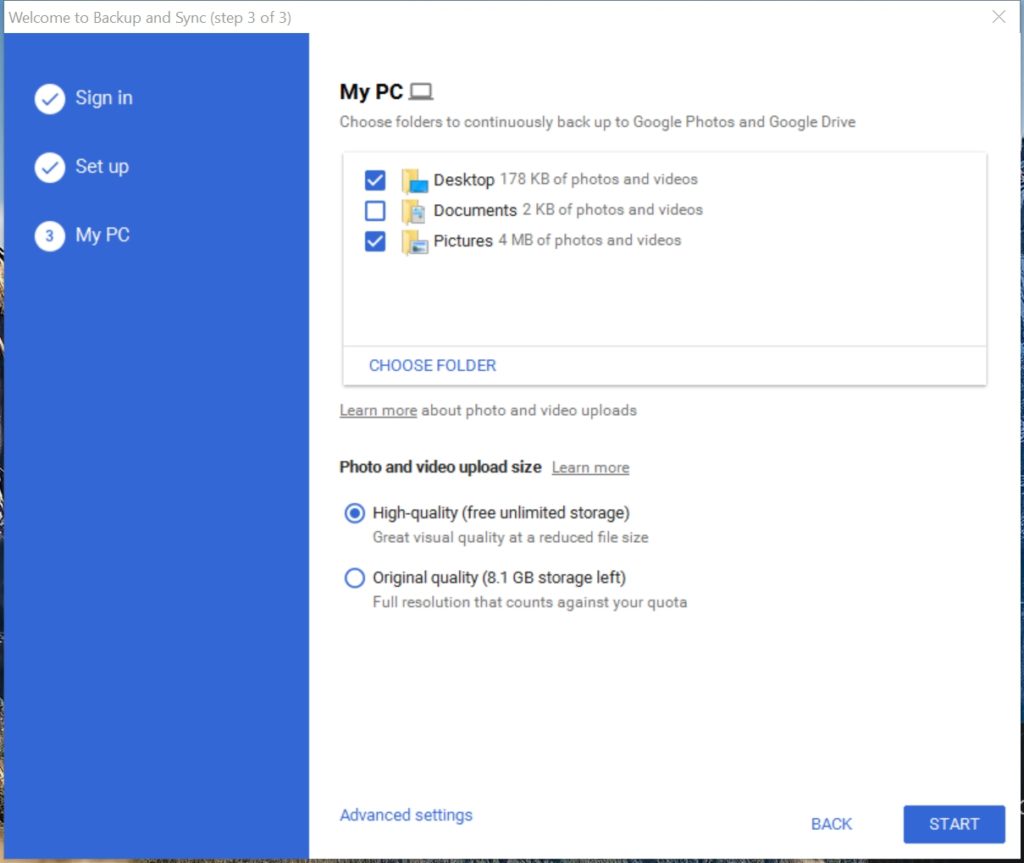 Update (July 12th, 2017): Backup and Sync is now available to users in domains on the Rapid and Scheduled Release tracks. Please reference our post on The Keyword, as well the post and Help Center articles below, for more information.