The Pangu Jailbreak tool has been regarded as one of the best so far for iPhone, iPad and iPod Touch running the iOS 7.1. The Jailbreak tool worked fine on many devices but with some Cydia Tweaks the tool showed some problems. Although there are some reports that the team is ready to exploit the latest iOS 8 as the iOS 8 GM version is already out and any one can download it right now and start their Jailbreak process on it.

The issue has been seen in a tweet by the PanguTeam claiming the there is a minor crash report for the Windows servers but the case is not that simple here. But we will let you know how to Fix iOS 7.1 Pangu Jailbreak problems. If you are the victim of such a case we recommend you to read this guide and follow all the process to get your iPhone, iPad or iPod Touch Jailbreak properly to run all the Cydia Tweaks to customize your iDevice with your likeness.

All you have to do is follow this step by step guide of fixing iOS 7.1 Pangu Jailbreak. Because this Pangu Untethered Jailbreak jumped in the pool of Jailbreak teams without anyone expecting them to show up and was regarded as fake initially. But later on many iPhone users successfully Jailbreak their phones and proved it to be the real working Jailbreak.

But later on there have been some issues popping up with this Pangu jailbreak tool. The problem has been described as the PPSync .

While Jailbreaking with this Chinese tool you must uncheck the box as shown in the image above, It should be checked only of your device has been jailbroken already with another tool. So if your iPhone is not jailbroken then you can uncheck it before starting the process. 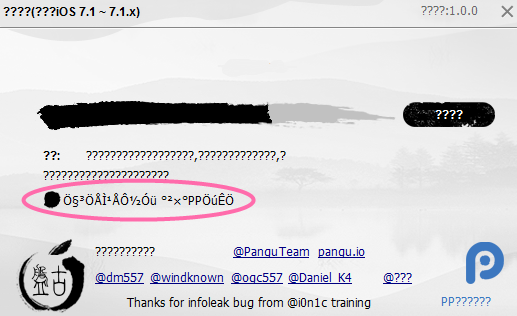 The thing you should know about PPSync is, it’s basically an alternate to AppSync but unlike it, it has been poorly written, causing many system apps to crash and overall giving a negative user experience.

To fix your iOS 7.1 Pangu jailbreak problems and errors, simply follow the guide below which will help you remove PPSync. 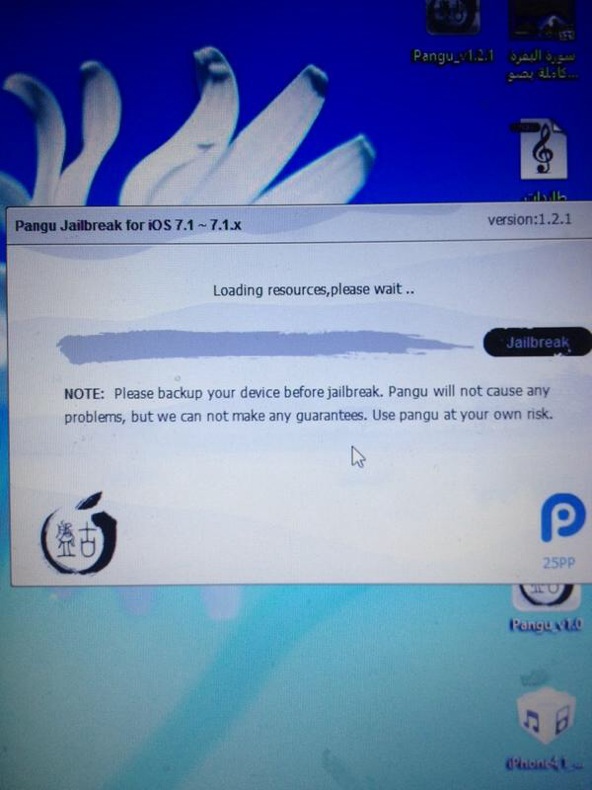 Step 1: Add the following repo on your iPhone, iPad or iPod touch:

That’s it, We hope that this solves your problem and all the errors regarding the iOS 7.1 jailbreak using Pangu should be fixed.  For more info you can comment below or follow us on Twitter, Facebook or  Google +.