The use of Kubernetes within enterprises is developing and gaining acceptance. According to the most recent Cloud Native Computing Foundation (CNCF) annual study, 96% of enterprises are using or considering utilizing Kubernetes, while 93% of organizations are using or planning to employ containers in production. A recent poll revealed that 28% of businesses have more than 11 Kubernetes production clusters.

At the same time, Kubernetes security worries are growing. 500 DevOps professionals were polled for a Red Hat study on Kubernetes adoption and security, and the results revealed: 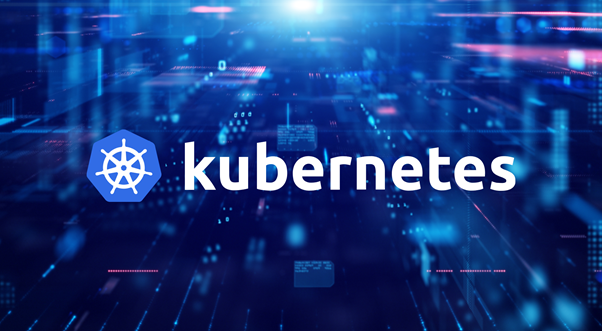 The most widely used container and container orchestration solution is Kubernetes, so let’s talk about security best practices that businesses should use to protect their Kubernetes clusters.

You may specify who has access to the Kubernetes API and what rights they have with the aid of RBAC. On Kubernetes 1.6 and later, RBAC is typically turned on by default (later on some hosted Kubernetes providers). Due to Kubernetes’ integration of authorization controllers, disabling the traditional Attribute Based Access Control is required while enabling RBAC (ABAC).

Choose namespace-specific rights over cluster-wide permissions when using RBAC. Do not give cluster administrator privileges, not even while debugging. It is safest to permit access only when absolutely necessary for your particular circumstance.

Integration with a third-party authentication service for Kubernetes is advised (e.g. GitHub). In addition to adding multi-factor authentication, this guarantees that the kube-apiserver does not alter when users are added or withdrawn. Make sure users are not managed at the API server level, if at all possible. OAuth 2.0 connections like Dex are also an option.

By enforcing only the necessary permissions, role-based access control (RBAC) allows users and apps to carry out specific tasks using the least-privilege paradigm. It may sound time-consuming, and setting it up does take more work, but without using RBAC policies, it is difficult to secure large-scale Kubernetes clusters that run production workloads.

The following are some Kubernetes RBAC best practises administrators should follow:

To impose RBAC as a standard configuration for cluster security, enable RBAC in an API server by using the –authorization-mode=RBAC argument.

Reduce the number of optional API server flags to lessen the API server’s attack surface. Each flag makes a specific cluster management feature, such as exposing the API server, available. Use these optional flags as little as possible:

Enforce the least privileges to ensure the effectiveness of an RBAC system. Everyone can work effectively when cluster administrators adhere to the concept of least privilege and only provide users or applications the permissions they need. Don’t grant any more rights, and stay away from verbs with wildcards (“*”) or general access.

RBAC policies should be updated and modified frequently to prevent becoming dated. Remove any privileges that are no longer needed. Although it may be laborious, securing production workloads is worthwhile.

The fact that security groups run by cloud providers and corporate networks are all centered on the node level raises serious security concerns in Kubernetes deployments. Although traffic to and from a node can be managed, there is currently no way to determine which pod or service is active on a given node. Because multiple services may be executing on the same node at different times and have different security requirements, security controls become essentially ineffective during runtime.

Due to the dynamic nature of Kubernetes workloads, automated CI/CD processes are continually deploying new iterations of existing services to Kubernetes cluster nodes in the latest version. The same workloads can move between on-premises and several cloud environments, each of which has its own network security restrictions, adding to the difficulty of the situation.

You must include security earlier in the container lifecycle and make sure that the security and DevOps teams are aligned and working toward the same objectives. Your developer and DevOps teams should be empowered by security to build and deliver apps that are production-ready for size, reliability, and security.

Utilize Kubernetes’ native controls whenever possible to impose security standards in order to prevent conflict between your security measures and the orchestrator. Use Kubernetes network policies to provide secure network communication instead of, for instance, employing a third-party proxy or shim to enforce network segmentation.

Leverage the context that Kubernetes provides to prioritize remediation efforts

It takes a lot of time to manually prioritize security events and policy violations in sprawling Kubernetes settings.

A deployment that has a vulnerability with a severity score of 7 or higher, for instance, should have its remediation priority increased if it supports a non-critical app and has privileged containers, and is accessible from the Internet. 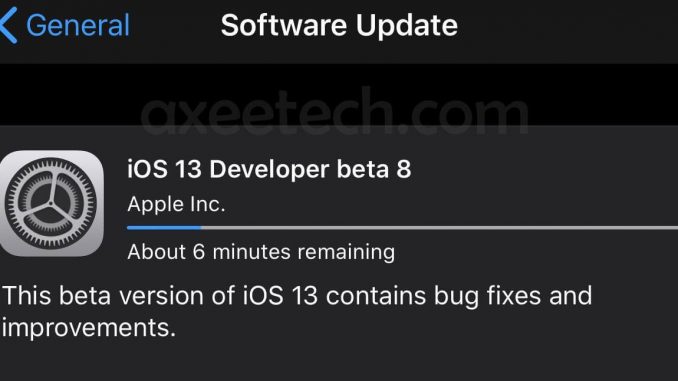 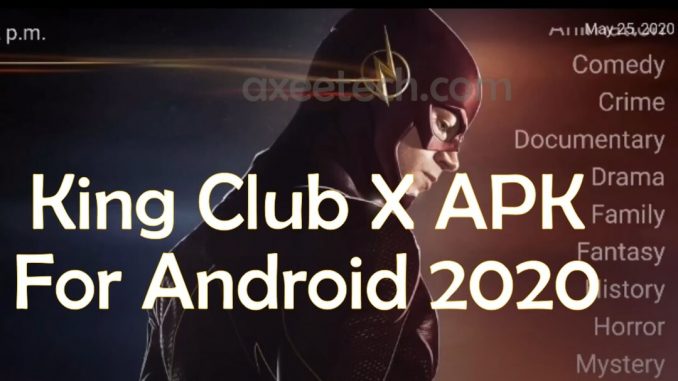 What crypto to invest in with a Small Budget?