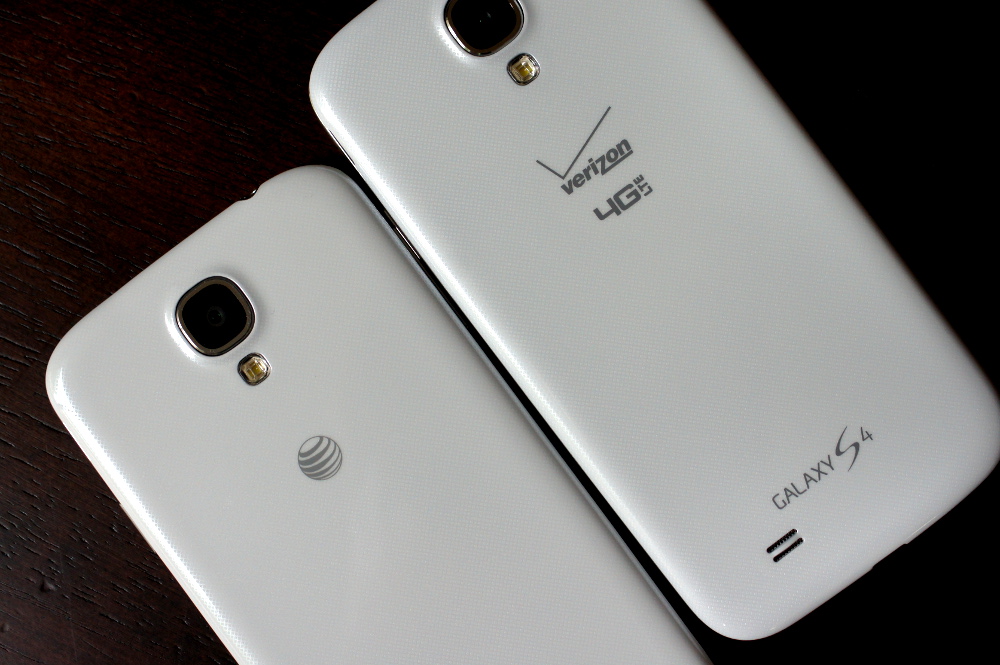 A User on the  most authenticated online Android tweaks forum has explained the new method to Root both Verizon & AT&T variants of Samsung Galaxy S4  running Android 4.3 Jelly Bean update build VRUEMJ7, to be known as an OTA update released in November 2013.  This update released to fix some bugs found in the Android 4.3 update and also to address the stability issues that have been complained by many users who were using the Verizon and AT&T variants of the Galaxy S4.

The main features of this VRUEMK2 update includes better improved roaming service for both companies in Canada and Mexico, Fixing the data connection issues through proxy servers, a new enhanced built in email connectivity issue and thus support for the non- Samsung charger which seem to be a serious issue currently.

The worst thing about this update was that if you had a Rooted Galaxy S4 and you have updated your device with this recent update than you have lost your Root Access which you might have noticed while running the rooted apps. This resulted in some geeks sit together and produced yet another way to Root Verizon and AT&T Samsung Galaxy S4 with the VRUEMK2 update for the Android 4.3 Jelly Bean.

Beside this you don’t have to get worry about your device warranty as the new Saferoot script posted by a XDA Forum user does not violate the custom binary or the KNOX warranty counter of your Verizon and AT&T Galaxy S4. This new Root exploit is based on the same exploit renowned as the cubencube exploit for the Galaxy S4. This new Root method is designed to work for both VRUEMJ7 and the current VRUEMK2 builds of the Galaxy S4.

The Root has been spotted working perfect on both Verizon Galaxy S4 SCH-I545 and the AT&T Galaxy S4 SGH-I337. But we can not say that the process is 100% safe. SO DO IT ON YOUR OWN RISK. Axeetech.com will not be responsible if something went wrong with your Galaxy S4 while rooting procedure.

Make sure before starting rooting your Verizon or the AT&T Galaxy S4 you have all the ingredients ready for you. The most important files you need while rooting the device are the Saferoot.zip and the Samsung USB Driver for Kies. You can download them from the given links below.

Make sure to enable USB Debugging option which is present in Settings>> Developers Option >> USB Debugging , enable it and then Follow the guide below.

How To Root Verizon Galaxy S4 using the SafeRoot:

1- First of all you have to Download and Extract the Saferoot.zip file.
2- Now Connect your Galaxy S4 to computer via USB cable ( make sure that you have the Samsung USB Drivers installed ).
3- After  this double-click the install.bat file to run it.
4-  Running the install.bat filr will result in a command prompt window to launch. It will try to look for your device and when it is detected, the Saferoot script will run automatically and attempt to root your Verizon and AT&T Galaxy S4 on VRUEMJ7 or VRUEMK2 firmware.
5- When the whole process completes and  the SuperUser is installed to your phone, it will reboot automatically

Now when your Verizon Galaxy S4 boots up, you should see a new app called SuperSU in the app drawer. To verify root access,install  the Root Checker app from the market and run it.

That’s it your phone is Rooted again. You can do the same process with the AT&T variant of the Galaxy S4. Don’t forget to share this awesome tip with your friends by sharing this post on clicking the sharing buttons below. Also Stay tune and follow us on Twitter, Facebook or  Google +, to know more tweaks and tips.