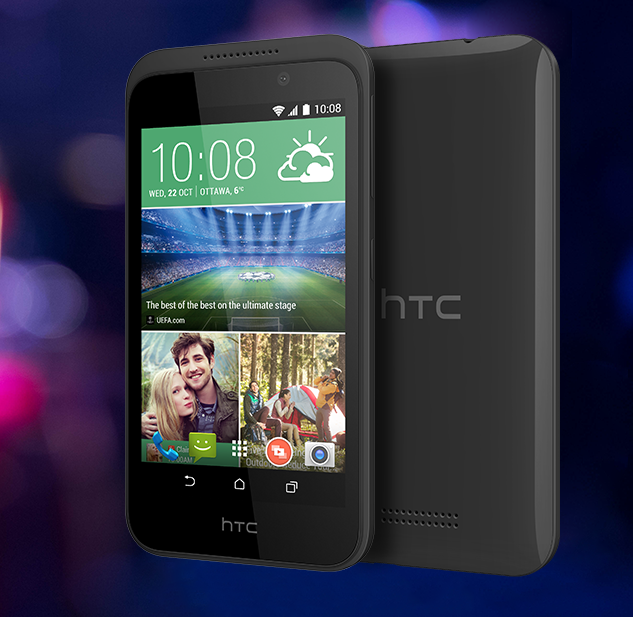 2015 The first phone we know by HTC is a low-end model. Called HTC Desire 320 , we find a small Android phone, it does not surprise any of its specifications. But I could do with the price , which is one of the points that can improve Taiwanese if they want to be a bother for Chinese companies, that are eating the market. We also have to tighten the belt if you want to overshadow models available in our market, as the Motorola Moto E .The new Desire screen is 4.5 inches with a resolution as simple as 854×480 pixels. There is no talk about the name of the developer chipset, but we know that it is a “quad core” operating at 1.3GHz (possibly MediaTek), which is accompanied by 512MB of RAM. 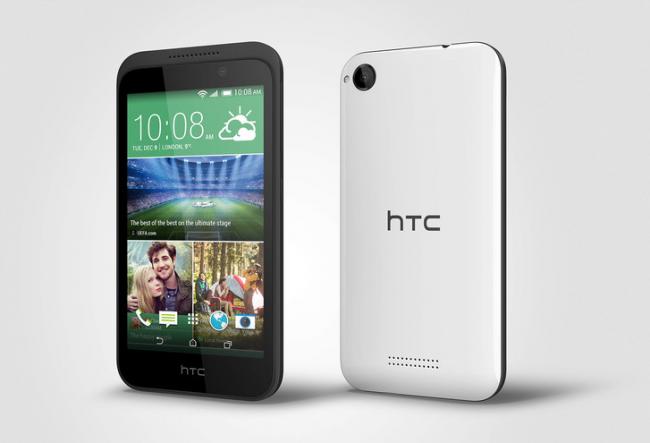 The amount of RAM seems fair to access a range of Android, which will KitKat as system version – with customized Sense and Blinkfeed -. The memory storage is 4GB, with the possibility to be extended via microSD.

Again, the key to its success will be the price, as the appearance and specifications are suitable for the simplest range of smartphones. Neither would have been nice if it had been available LTE connectivity, but remains in 3G .