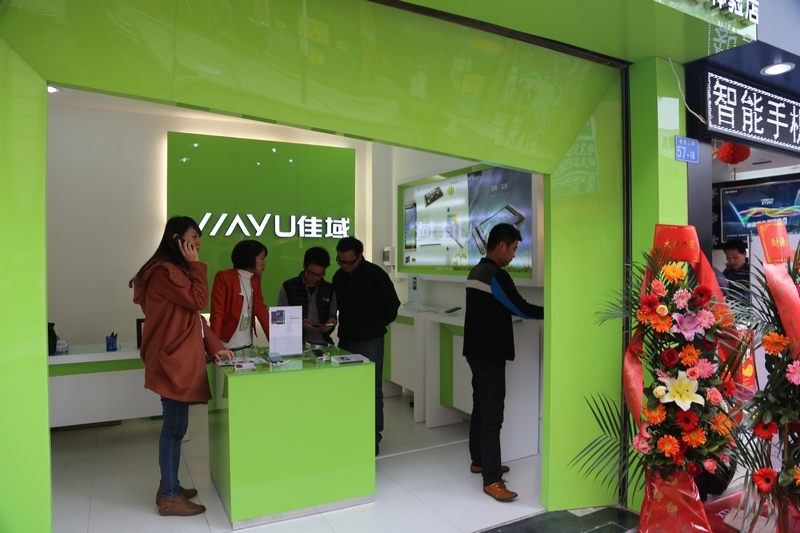 A new large device has been leaked in China last weekend in an event. This is their own home made brand that has been leaked in a meeting which was held for the introduction of fans with the developers team at Jiayu. The Jiayu devices has already had quite an impact on the Chinese market.

However, the fans were quite  surprised when they came to know about this giant  Jiayu G6 , a device that has been presented in the event for the first time as a prototype on stage, pleased a lot of fans and the hands on experience made them even a bigger fan of the Jiayu G6 . The smartphone is expected to hit the market in coming month. Keeping in mind that it will be available in Chinese market only so not any good news for the people around the Globe. But there are vital chances that this Jiayu G6 will manage to cross the Chinese borders and  ready to compete with the top range of Android Phones made by companies like HTC, Sony, Samsung, LG etc. but knowing the strategy of the firm, its price will be much more competitive, Which will surely help this growing company. 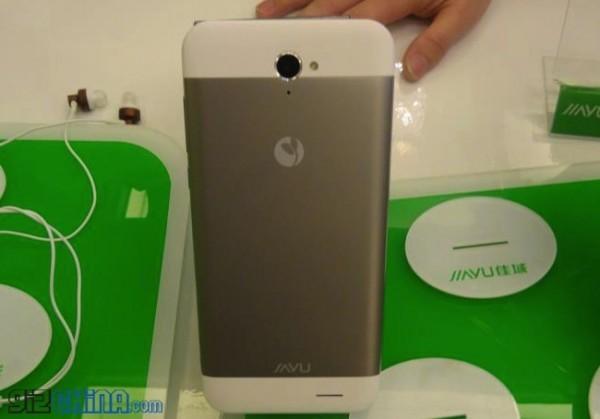 The Jiayu G6 will be the largest Chinese manufacturer designs to date, with a 5.7 ​​inch screen that does not obviate the resolution of Full-HD , which is so fashionable these days, making all those mass Smartphone makers to be an additional part of their products.

The leaked images also indicates that the new Jiayu G6 seems to be quite inspired by the design of HTC One and some back reflecting the iPhone 5’s lines . However the body is made with the mixed material made by hard plastic and some metal. That makes overall quite a tough phone and can absorb normal shocks. 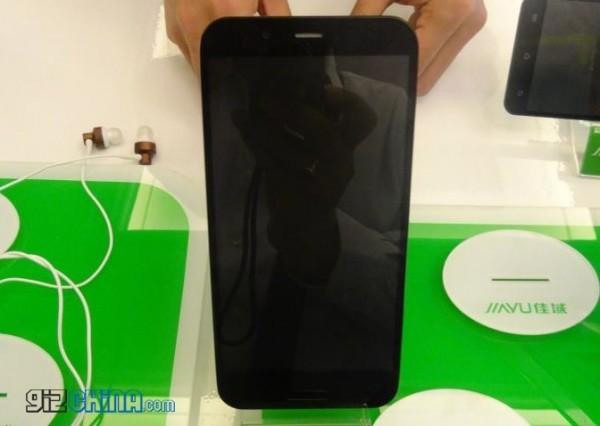 Apparently, have a MediaTek SoC , as all devices Jiayu G Series, but in this case could ride first eight-core processor rumored arrive later this year. But we came up with no clue yet with all the specs that seems to be of a High-End Android device.

We look forward to grab some more news about this giant device.