Amidst rumors of his departure, PayPal CEO Dan Schulman reportedly has the ability to leave the payments giant with his “legacy intact.”

After missing performance targets in 2022, PayPal was just getting back on its feet when an e-commerce recession hit. After a slowdown in consumer demand at the end of last year, PayPal CEO Dan Schulman attempted to realign the company’s goals earlier this year. However, he is finding his task increasingly difficult due to the deteriorating market environment. As a result, spectators in the business world are openly questioning whether or not a new CEO will rise to the occasion. In light of this situation, the Truist Securities research team recently recommended in a report for their investors that Schulman’s departure is possible.

According to the study published on January 3, 2023, several experts were quoted as saying they would not be shocked if there were “C-suite changes” in 2023.” After considering Schulman’s achievements since becoming CEO in 2014, such as a phenomenal 12 percent customer compound yearly growth rate, it was indicated that he might resign at this time without damaging his reputation. 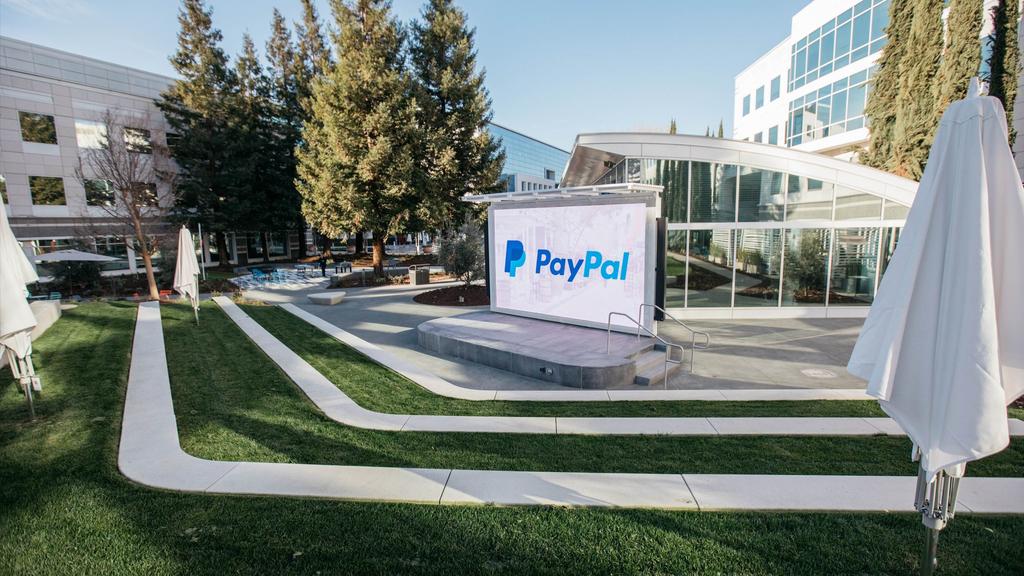 Schulman was named CEO-designate of the payments powerhouse in 2014 and was officially named CEO and president in July 2015. With Schulman at the helm, PayPal rose to prominence, eventually being recognized as one of the leading companies on both the JUST Capital 100 and the Forbes JUST 100 lists. Under Schulman’s leadership, PayPal completely rethought the ways in which money is transferred and managed, as well as how merchants and customers interact and transact with one another, with the goal of improving the financial well-being of billions of people, households, and businesses around the world.

PayPal’s innovative features, such as instant deposits, customer-friendly interface, and secure transactions, allow users to promptly send and receive money worldwide. From paying rent, booking flight tickets, buying groceries, or shopping online, PayPal has emerged as the go-to payment method. Its multiple currency support and fast withdrawal times have made it hugely popular among freelancers, traders as well as online gamers indulging in the best new slot sites. Additionally, with the support of strategic collaborations with Apple and Elliott Investment Management, the California-based company honed in on its core competencies and introduced a number of innovative new features. Schulman outlined goals like speeding up the checkout process, doing away with the need for passwords, and enticing more customers to use the business’s “buy now, pay later” options.

Amidst PayPal’s ongoing efforts to attain its growth targets, Truist specialists expressed confidence in the company’s capacity to develop, particularly as e-commerce recovered, and noted the likelihood of a new CEO in their in-depth research titled “Time for a bold change.” Although no remarks were made on the specific timeframe of the CEO’s resignation, Truist analyst Andrew Jeffrey speculated that CFO John Rainey’s departure could be a “pre-cursor” for Schulman’s exit. The research predicted that a new CEO could steer PayPal in a different path, extending the company’s addressable market and boosting earnings per share (EPS) by capitalizing on Schulman’s tremendous success and using a “freer M&A hand.”

However, the analysts at Wolfe Research were less optimistic about PayPal’s near-term prospects in a more comprehensive industry study published on January 5, 2023. Even while Wolfe noted PayPal’s “potential to expand revenue,” they said they were remaining on the “side-lines” until they saw evidence that PayPal could maintain its market share and execute on creating “incremental engagement” within its existing customers. Financial analyst Dan Doley of Mizuho Securities agrees that Schulman’s departure isn’t out of the question, saying that he wouldn’t be surprised by the move considering the current PayPal CEO’s “age and tenure.”

Although PayPal has issued no official statement on the trending issue, experts agree that due to Schulman’s extended tenure at the forefront, the corporation would have to undergo significant transformation in order to adopt a new strategic direction. 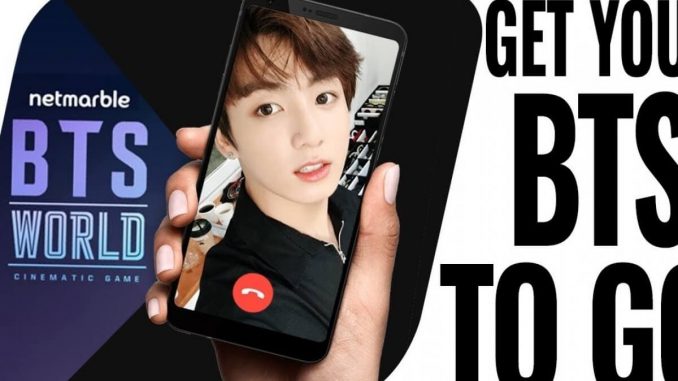 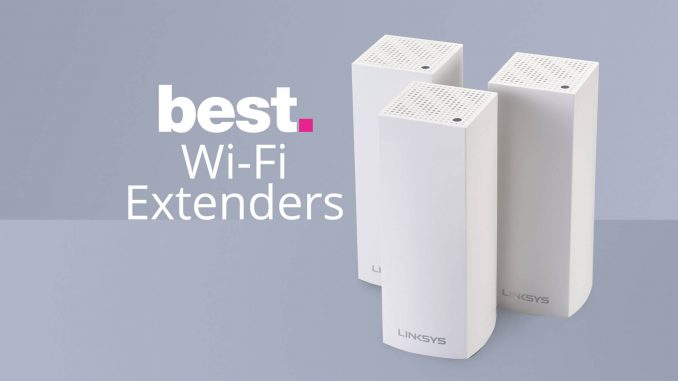