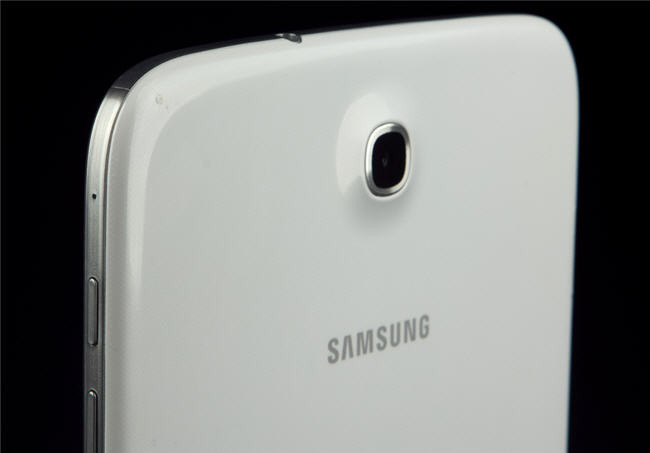 We have heard a lot of rumors that the next Galaxy Note will have a 6.3-inch display and will be called Galaxy Note III, but Samsung had other plans. They were busy in cooking up a new series of Samsung Phablet smartphone. So the new family of Samsung Galaxy Mega smartphone may appear soon most expected in two different versions. The leaked sources already confirmed that Galaxy Mega will have 2 variants  with different display sizes, i.e a 5.8-inch and a 6.3-inch variants.

Now we have reports about the confirmed specifications of the Galaxy Mega 6.3 inch version. The initial leaked stats shows that the device will have a 6.3-inch HD (1280 x 720) display which will be clearly superior to it’s little brother Galaxy Mega 5.8 which will come with qHD resolution (960 x 540) display. Which seem to be the key difference between the two phablets.

Both of them will have a packed in 1.7 GHz dual-core Snapdragon s4 processors, accompanied by a 1.5GB of RAM. Both Galaxy Mega 6.3 and Mega 5.8 will come with an 8 megapixel rear camera having support of Full-HD video recording and a 2 megapixel front camera that has a HD video conferencing support.

Bigger display obviously need bigger batteries and Samsung didn’t disappointed this time with both the phablets will have 3,200 mAH batteries. With the bigger display the dimensions are also quite huge for these smartphones, Thickness wise they will be same 7.9 mm as Galaxy S4 but the dimensions will be 167.6 x 88 mm.

The devices will hit the market with Android Jelly Bean 4.2.2 injected over the new Nature UX interface that has been used in the Samsung Galaxy S4. Both devices are expected to be announced somewhere in May under the codenames GT-I9200 and GTI9205. One of them will be 3G and the other will support LTE. 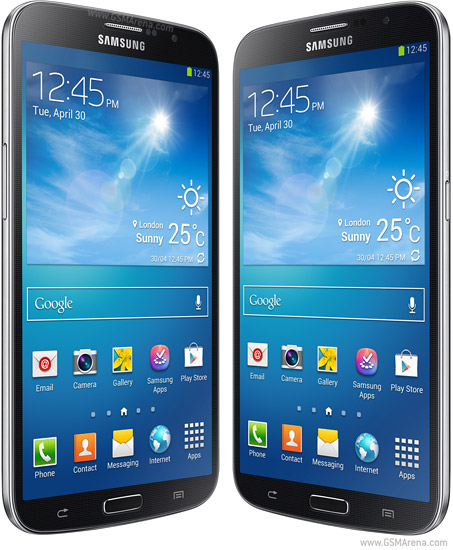 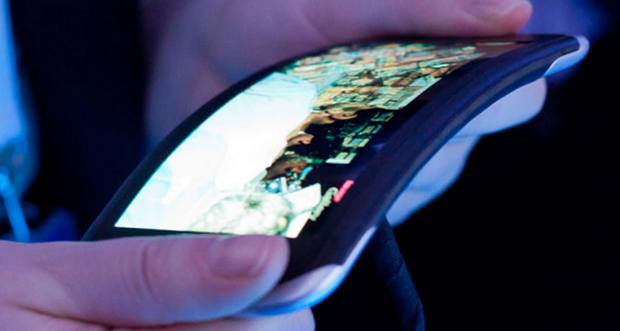