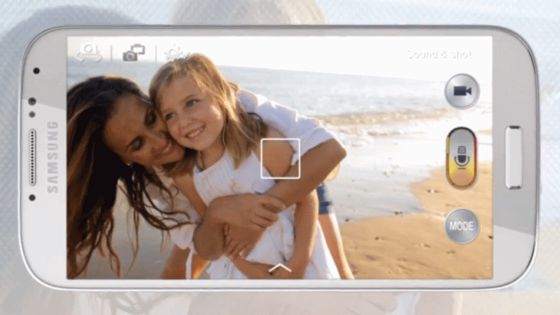 The world’s most smartphone maker, Korean company Samsung has been reported developing a new 20 megapixel module for it’s future flagship devices which may include the hot series Galaxy S5 and the future Galaxy Note 4. We had already heard many reports about a 16-megapixel OIS camera which the company is developing for the Galaxy S5 and top tech sites already leaked out the Galaxy S5 specs sheet. But Samsung have different plans.

The Korean Media has just published this report showing that Samsung Engineers are already focused on developing this 20-megapixel module for their upcoming High-End smartphones which will be released in year 2014. This is contrary to all the previous rumors that Samsung isn’t interested in increasing the megapixel count on their cameras and they are focused on working on their software to get most out of the camera. As seen in the latest Samsung Galaxy S4 and the Galaxy Note 3 device, where the camera app has been loaded with tons of new features.

This will surely boost the camera quality of the future Samsung devices and if the OIS ( Optical Image Stabilization) feature is also included this will lead Samsung devices closer to the Quality Nokia Lumia smartphones. Despite the fact Nokia Lumia  1020 have been regarded as the best camera phone among all smartphones with most customized specially crafted camera app alongside the giant 41-megapixel OIS supported lens. 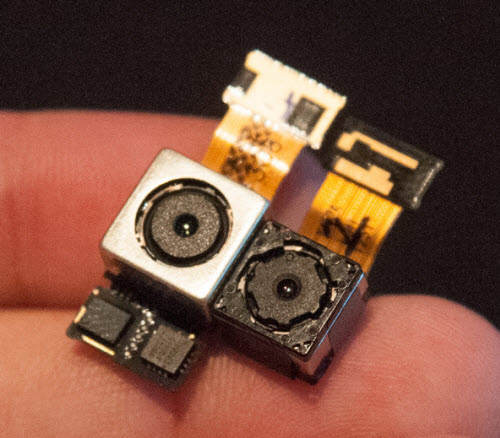 Beside all these leaked reports we have heard some rumors that the future Samsung Galaxy S5 may not have the OIS featured hardware in their camera. There are many reasons behind this rumor as Samsung don’t manufacture its own OIS modules yet and they have been reported to acquire over 50 million OIS modules if they really want to introduce this feature in their upcoming Samsung Galaxy S5, or as surprise they might load the Galaxy S5 unit with this 20-megapixel camera module.