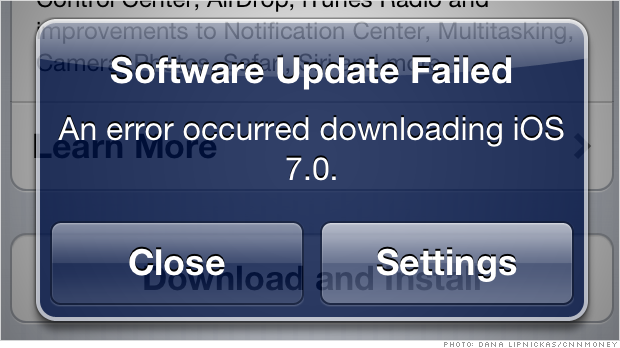 The iOS 7 update process is not going smoothly for most iPhone and iPad users who are experiencing errors while downloading the software from Apple’s servers shortly after the iOS 7 release. The users encountered an issue during the installation process reporting as “software Update Failed” error.

The Apple pushing its largest update in years out to its iOS users. The problem may be that the Most users are updating the iOS at a time which cause nasty little error that prevents iOS 7 from installing. 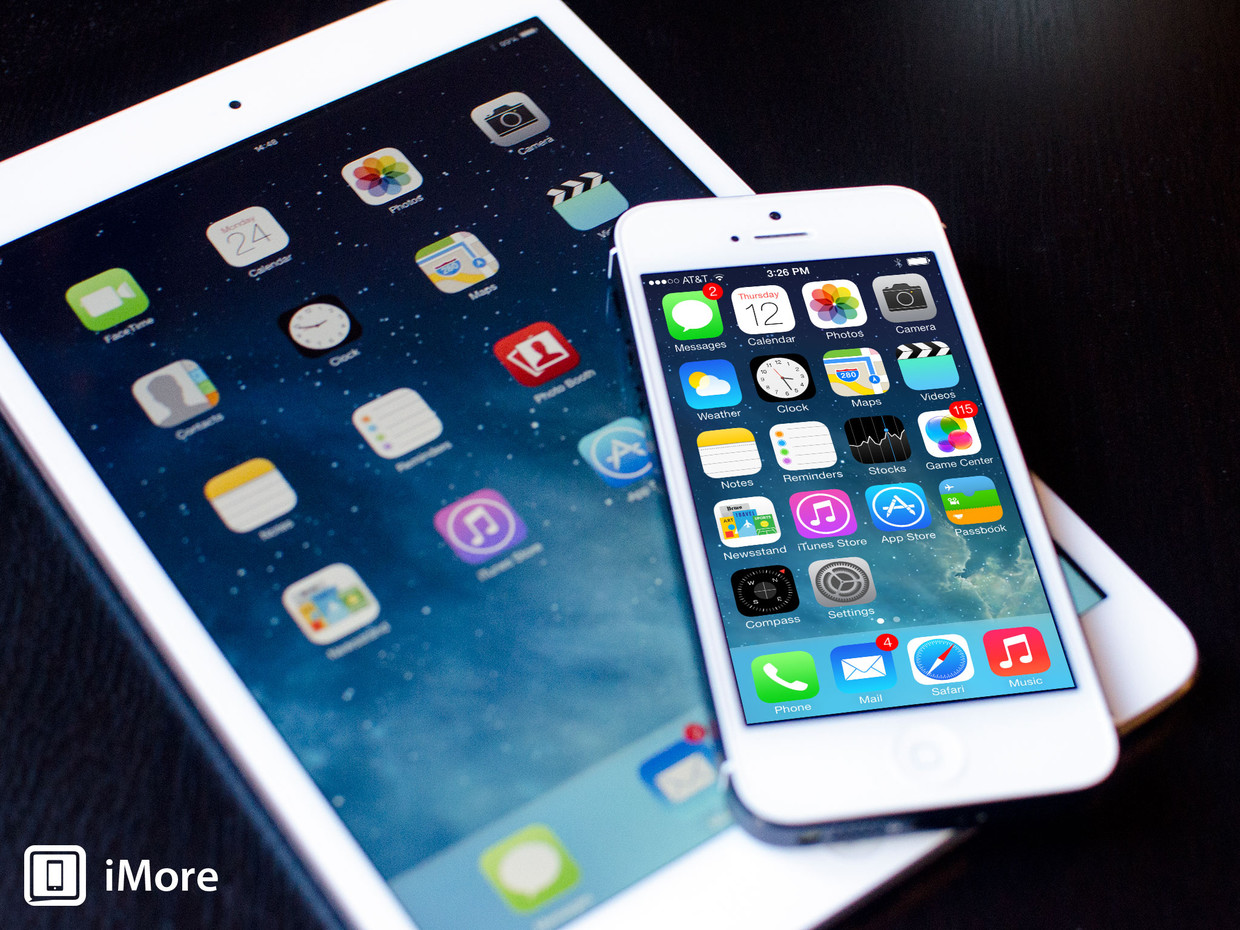 The error stops the iOS 7 download process and forces users to try to download again,. The error occurred on both iPhone 5, iPad 3 and iPad mini as well. Other users are reporting this error as well meaning this like a widespread issue that is affecting those who are trying to download the software immediately after its release.

iPhone and iPad owners who encounter the “software Update Failed” error are left with one solution and that is to try again and see if the download and installation process is able to complete. Mostly “Software Update Failed” screen show again when taking Right back and some users with luck getting the installation process to start up again for completion. 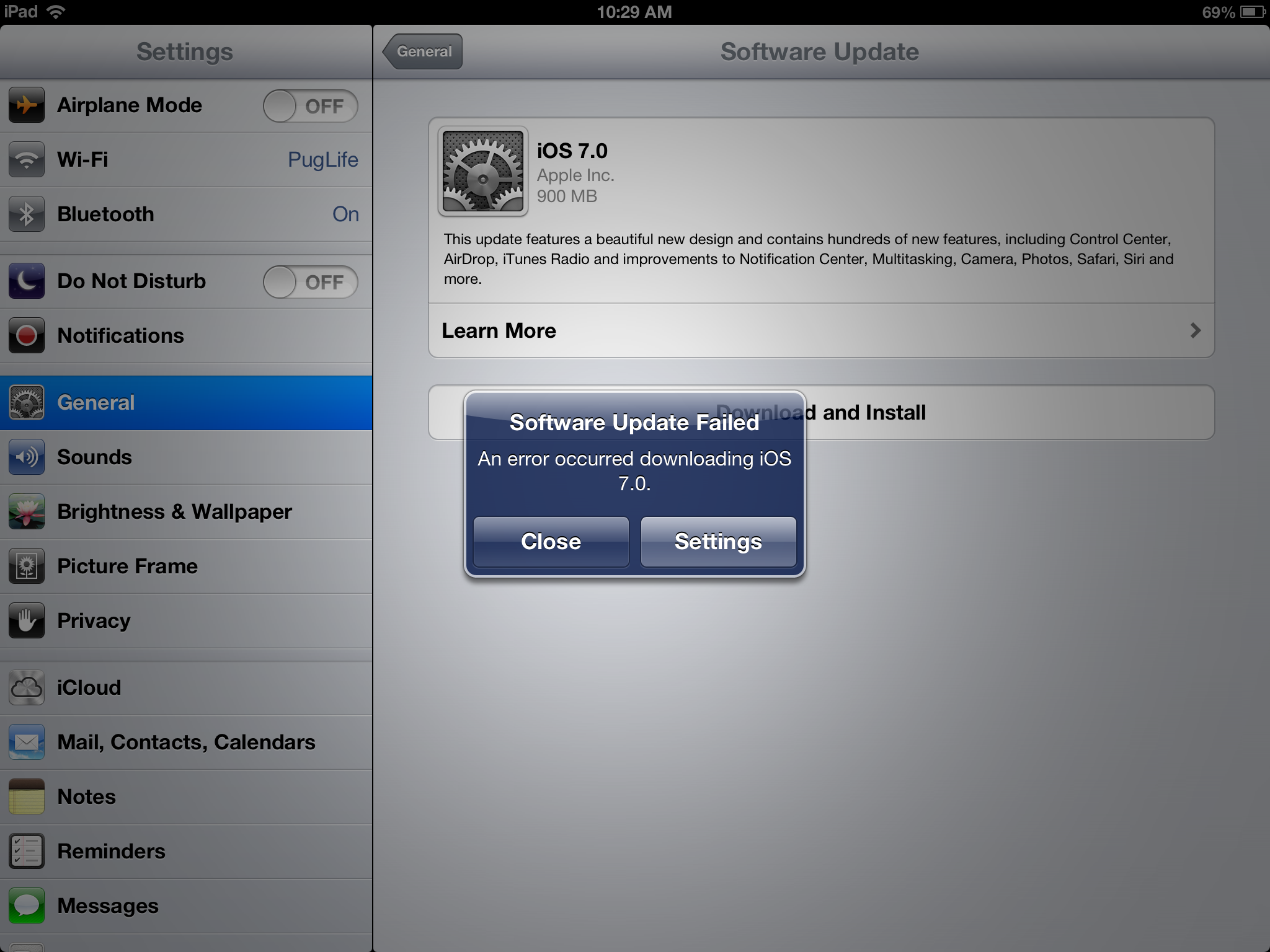 The users with 16GB iPhone and iPad models are also encountering storage space issues when updating Over the Air as the iOS 7 update requires more than 3GB of open space in order to install. The problem can be reminded simply by installing through iTunes. This would be an example for this issue that last year iOS 6 update did not come with similar issues though the iOS 5 update was plagued with server issues that ultimately forced some iPhone and ipad owners to wait until much later in the day to install the software.

On other hand, another error, the 9006 error, or error 9006 as Apple defines it, is a common issue that users run into while installing the iOS 7 uopdate on iTunes, and it is one we have seen before. Apple also offers several options to fix the iTunes Error 9006, some of which are easy and some that are little more advanced.