Each character in a video game carries certain motives and performs different actions. Often, games try to show us many-sided characters and reveal the traits of real people in them, but not always it turns out great.

We will remember the charismatic characters who make decisions, change, and can be remarked by us as something more than an attractive appearance and pathos. And today, the strings of our soul, contrary to stereotypes, cling to not only male but also female characters. What is more, the best female character is the one that looks realistic. We have compiled the list of top female characters in PC games based on the versatility of their individuality and personal traits. 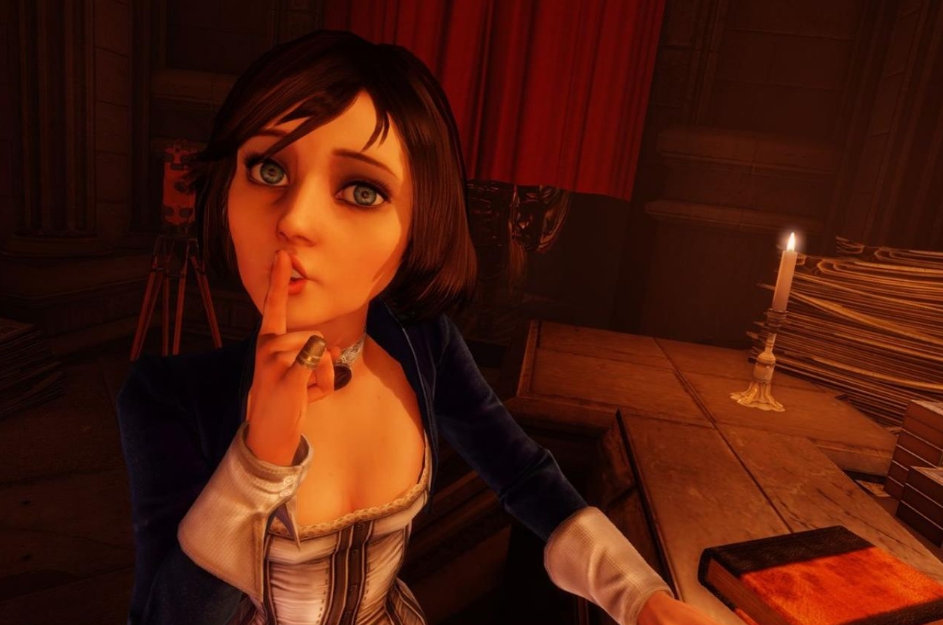 When we first meet Elizabeth, she is a naive girl who admires this world and knows nothing of human greed and anger yet. Despite her intelligence and the power of wits, she still has to turn into a person who will fight against this world. She simply has no other choice.

Her own father sold her as a child to crazy fanatics in order to pay off his financial debts. All her life she was isolated from the world and studied it only from books while being observed as an object of research. Elizabeth did not become withdrawn, even when violence was used to control her actions in her childhood. Even after that, she did not lose her sincere curiosity about life, people, and their culture.

But she still has to change. Having committed murder, having dealt with what is called racial oppression, she has to realize how powerful she is. Later in Burial at Sea, she appears in front of us as a person who is already fully aware of her mission and uses a little girl to achieve it, even though she is tormented by her conscience.

In the end, Elizabeth has been always aware that her life has been taken away from her, and she rakes the problems of her father, destroying entire universes and herself in order to avoid the horror that Comstock acts have brought into the world.

It is difficult to choose the best female character from this universe since at least 10 different characters would be suitable for this post. But still, the path that Jaina Proudmoore undergoes during the game shows her as one of the best. When we first meet her, she is a naive girl who believes in justice and is in love with Prince Artos. Over time, a series of events happen that break her naïve attitude: a war with demons, betrayal of a loved one, death and hatred, and the need to be decisive.

All this hardens her, and she begins to know what she wants and how to achieve it, even if the path to her goal lies through deceiving and fighting. She remains true to herself, although changing. Find yourself your own Jaina with Russian dating online!

We see Alice from Americana McGee not as a girl traveling in Wonderland but as a girl with her spirit and intelligence broke, who has to come at odds with her own mind. Parents of Alice have been burned alive, and the beloved Wonderland turned into a nightmare. Fighting your own insanity is always difficult because your only opponent is you. And in this battle, there are only two outcomes – infinite insanity or self-control.

There are few female characters in video games like her. She is a hero in the guise of a villain who made a disgusting decision which helped to save the world from extinction. She became the self-proclaimed queen of blades, led a swarm of zergs, and underwent reincarnation from a soldier to a vicious, cruel, cunning, perfidious, mocking, and self-confident queen. After that, she became a human again and lost her memory, but in the end, she consciously reincarnates into the appearance of a queen of zergs to save the world from the swarm. Despite the inconsistency of her actions, she is doing everything right.

To say that CD Project Red has managed to create the most memorable characters in the history of PC gaming is to say nothing. They are so well developed that it seems that you’ve known them forever. However, it is Ciri that stands out from all the female characters in the game the most.

She is a girl with a terrible and difficult childhood, a girl whose fate never depends on her, and a woman who then accepts her traumas and controls them. At every stage of her life, she faces difficulties but does not avoid them. Since childhood, she knew that she had a purpose which was difficult to follow.

And yet, Ciri reconciles herself with her strength and with what is destined for her by fate. Knowing her danger to the whole world, she protects people who she loves, but she does what she should. 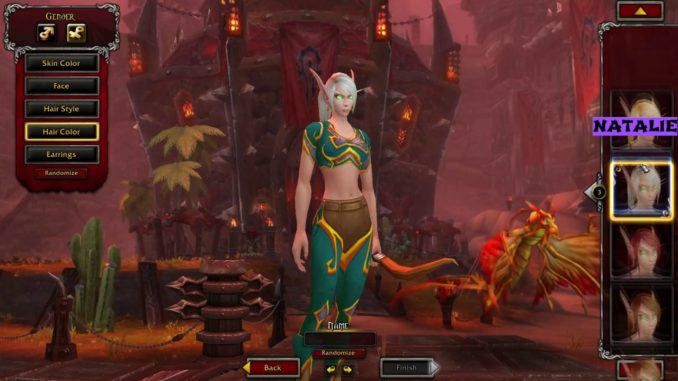 How Much Does It Cost to Boost a WoW Character? 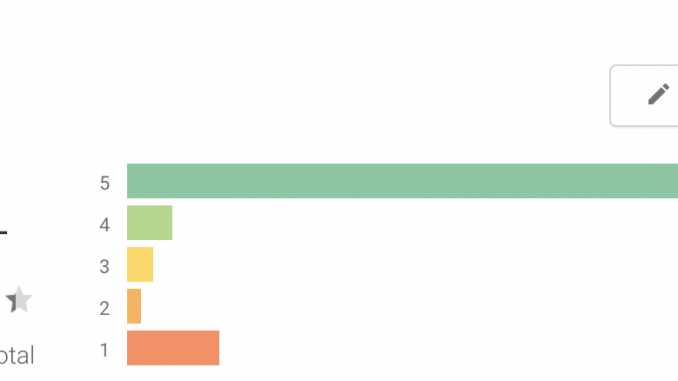