Yolo is regarded as the most downloaded app in the UK and US right now, by topping all charts with overall downloads crossing the 10 million mark.

How to connect Yolo to Snapchat

The app essentially lets users sign in using their Snapchat account and then add stickers to their stories with questions people ask with the app. Once they’ve downloaded it they can open the app and log in with their Snapchat credentials.

Once they’re logged in they can press “continue” and then “get anonymous messages” and select to allow notifications, this will open up Snapchat and they can swipe up in the app and select their story. From there they can open up the Yolo app and start seeing the questions people are asking.

When they hit “reply” it’ll open up Snapchat again and allow them to take a photo and post it to their story.

What safety guidelines are in place on the app?

The market and audience for youth Q&A apps are notoriously fickle and fleeting. Why you shouldn’t buy fake followers and likes on Instagram Another, called TBH, surged to number one in the app charts in 2017 and was acquired by Facebook before dropping out of the top 500 and shutting down last year over “low usage”.

It also comes after another anonymous Snapchat Story Q&A app, Sarahah, became popular in 2017 but was ejected from iOS and Android a year later amid allegations of bullying and was described as a “breeding ground for hate”. 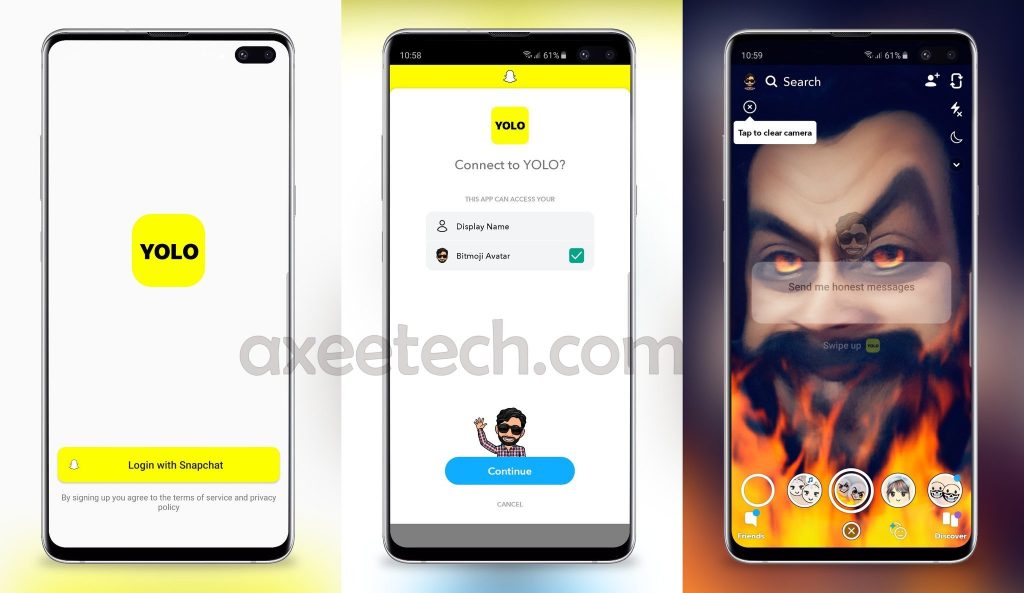 With YOLO, the app’s safety and monitoring regulations aren’t completely clear. Upon sign-up, there is a warning reminding users that the app has “no tolerance for objectionable content or abusive users.” It also has in-app flagging and blocking features, although it is yet to be determined whether all these procedures will prevent the spread of bullying and hate speech that so often seems to plague these social apps targeted towards young people.

There are many websites out there claiming that they can help you view your usernames with just a few easy steps via their websites.

Be careful when entering these sites. They may lead you to a number of suspicious websites which would tell you that no payments or special requirements are needed in order to use their services.

Sounds too good to be true? You should be cautious — because these websites might be harboring dangerous viruses or malware.

Watch out for sites like that. These sites typically make people join surveys or sweepstakes that will eventually require their credit cards or other forms of payment in order to complete.

We don’t recommend using any of these sites. They don’t look safe at all, and in an age when cyber threats are at an all-time high, you don’t want to take the risk.

Besides, Snapchat’s API strictly doesn’t allow third-party apps to obtain their users’ personal data. This also means that while it’s possible for apps to access general data such as users’ list of followers, they won’t be able to see photos or videos of those Instagram accounts whose profiles are limited from public viewing.

If you’re willing to give them a try, do so at your own risk. We do not endorse any of these apps. 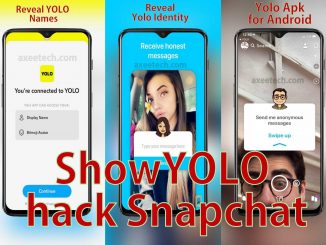 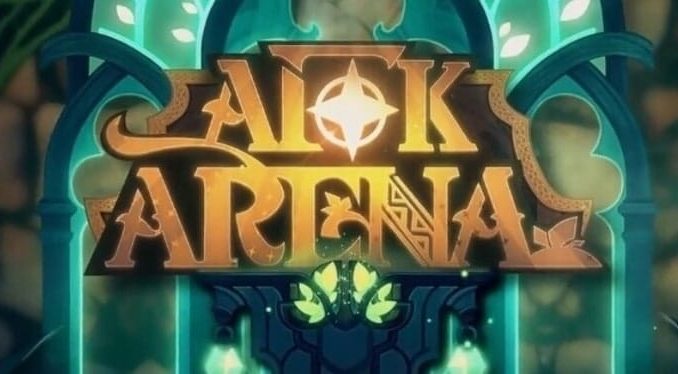 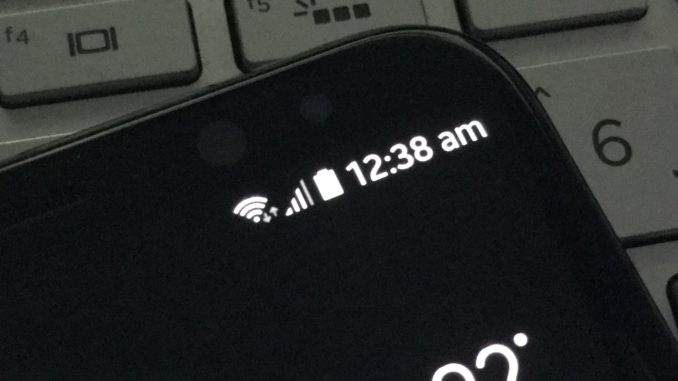 Fix Samsung Galaxy S9 and S9 Plus Battery drain issue while on Idle.

Main Mistakes in Your Essay and How to Avoid Them.

5 Best Free Proxy sites to unblock any site around the world. [2017]