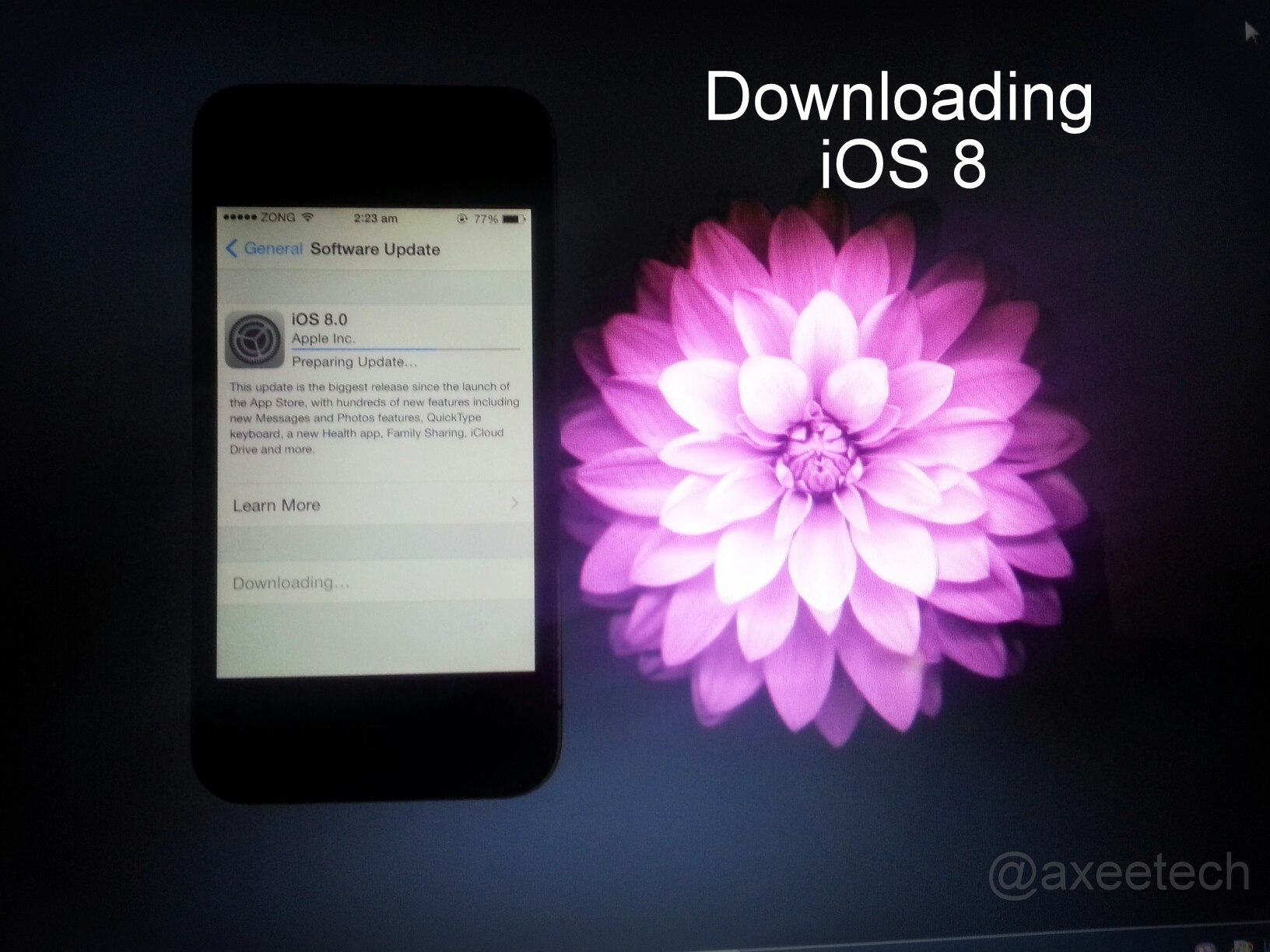 iOS 8 has been made public yesterday and it is already available for OTA update. We have updated one of our old iPhone 4S and the first impressions we got are not quite satisfactory. The iPhons 4S starts acting like the older iPhone 4 when it was upgraded to iOS 7.

There have been surveys made on different websites after the iOS 8 update and it shows that the iPhone 4S performance dropped significantly so we will advise all iPhone 4S users not to upgrade your iPhone 4S to iOS 8 right now. Apple may release a special update of iOS 8 for iPhone 4S users to lower the processing consumption of the OS and make it suitable for this device.

We will justify our claim with 3 Reasons not to upgrade iPhone 4S to iOS 8.

The surveys we were talking about earlier shows that the iOS 8 has made iPhone 4S a slower responsive device as shown in the chart below. The chart shows the slow performance of iOS 8 GM and I can bet the final iOS 8 version is even 2 times slower then what is described here.

This specific update for the iPhone 4S is huge in size which ranges from 900mb to 1.2GB of ipa file download and if you want to download OTA update then you might need another 4-5 GB of free space on your phone. In our case the update files size was 920mb as seen in the image below. 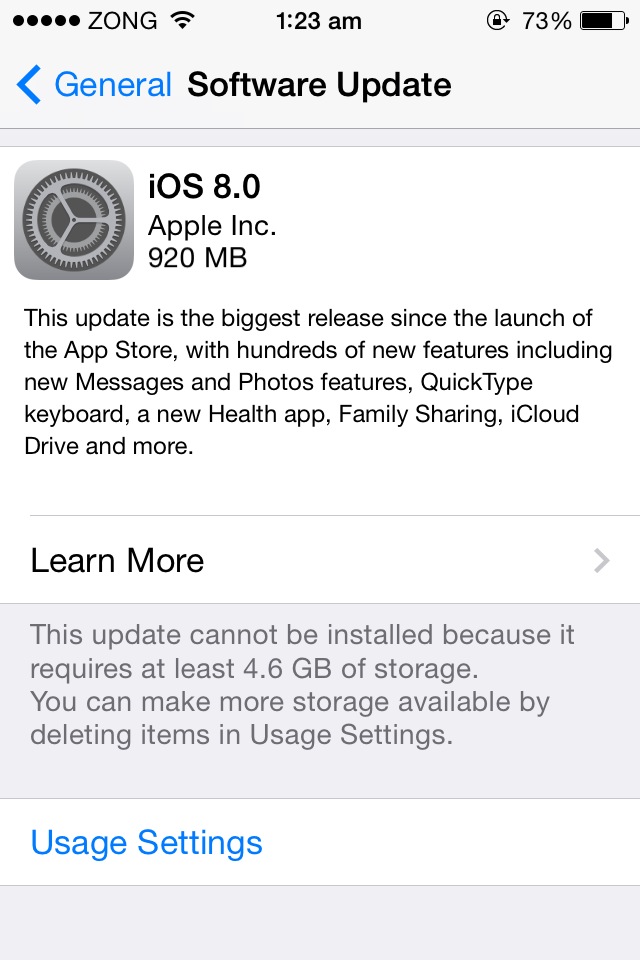 The lower performance issue resulting in Lagging will literally irritates you, as the Dialer and Messaging apps get longer to load. The most used Camera app also takes takes longer to load and even in some cases crashes. Most used apps like Facebook, Twitter, WhatsApp, Viber etc take longer to load then before.

So it is recommended that you don’t update iPhone 4S to iOS 8, Until Apple releases the much necessary update to lift the iPhone 4S performance.