If you claim right now that Motorola X phone will be one of the top phones of 2013, than you won’t be wrong as the rumors suggest that Motorola in partner ship with Google decided to play its card to stable it’s dying out reputation. Motorola’s most talked about feature is it’s indestructible design and the coated front sapphire crystal. Which have been used in higher-end watches and all the rough and tough cams used in military vehicles and other training suites. We just have seen an example of such coated glass in the new Sony Xperia Z but it’s still not that claimed to be that tough, we expect a drop test sooner.

All the leaked news suggests that the device will have a 4.8-inch  Full-HD display, although the technology isn’t mentioned yet. Furthermore The X phone is encouraged to have Qualcomm Snapdragon 800 processor which will clock around 2 GHz and a huge battery of 4000 mAH the biggest to date in any smartphone. The over all body will be made up of Carbon Fiber as Motorola has used such material in its earlier phones.

The phone thus will be water-proof, dust proof and shock proof and will have all the strengths showed in Sony’s Xperia Z. Nothing has been made Official yet either by Google or Motorola about the durability and designs but all these leaks already been coming out from inside desks. 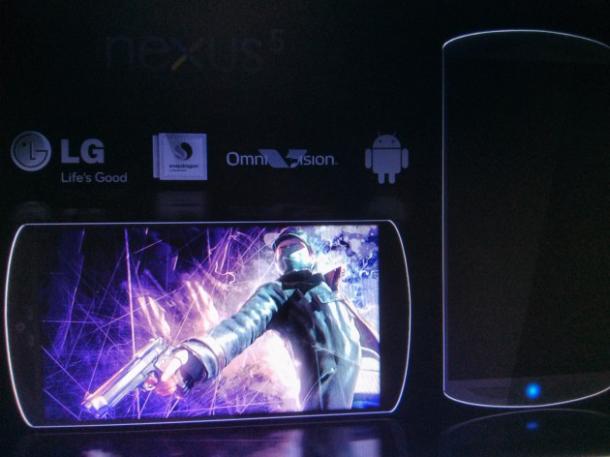 The device surely isn’t expected to be launched  in upcoming Google I/O 2013 conference which will be held in May. If there is any legitimacy in all the leaked news circulating around, than the Motorola X would certainly give some tough time to U.S versions of Galaxy S4. But it’ll sure depends on the launch date. Samsung already in a hurry of getting the 40 million sales in first 3 months, and mostly in U.S markets.

Motorola X smartphone specs leaked, seems to be more of a Mid-Range phone.