Television holds a special place in our hearts because it offers us a platform to escape the common worries of everyday life and to experience the best of entertainment from around the world. Now, there are many ways to watch television. If you have a special taste for scheduled programming, TWC cable will give you the most diverse channel lineups you’ll ever come to need.

If, however, you are a free soul and love streaming videos online, then video-on-demand services like Netflix can take you to the heights of pleasure. To enjoy streaming TV, you’ll require a video streaming device, in most cases, like Amazon Fire TV stick or Apple TV 4K.

Considering the competitive streaming market, it is easy to feel overwhelmed by the sheer variety of products and face difficulty in choosing the most suitable device for your home. Both Apple and Amazon are leading the race of best video streaming devices, after all. How can you compare and contrast the two? Don’t worry. This post has you covered. It will help you understand the features of both Apple TV 4K and Amazon streaming devices so that you can make the best choice for your household. Without further ado, let’s begin. 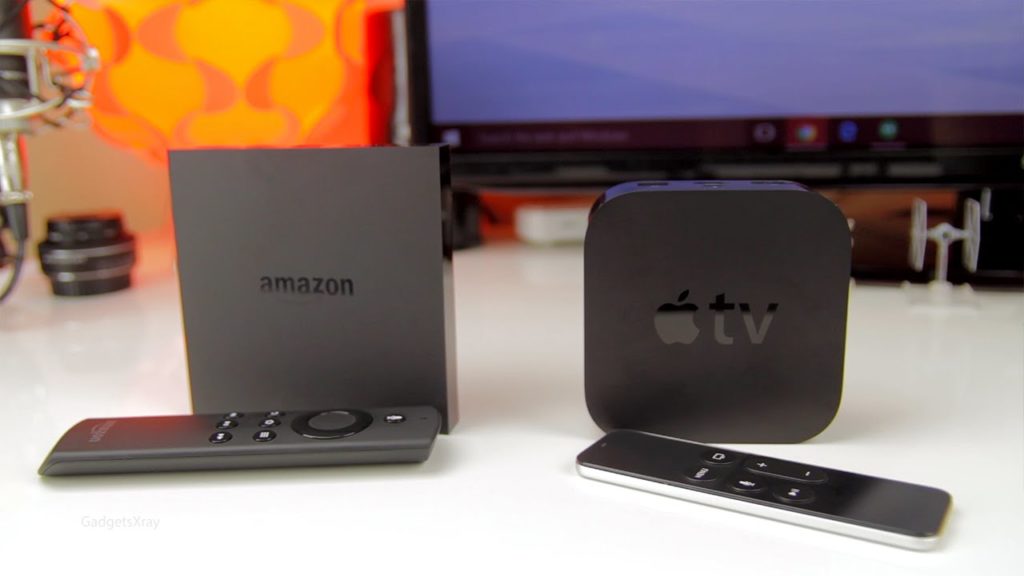 The price of the Apple TV 4K is $179, while the price of the Amazon Fire TV Stick 4K is only $49. The first question that pops up here is, ‘what more does Apple TV offer that justifies such a high price?’ For that, you’ll have to read through its features and specs covered below.

Moreover, both video streaming devices offer the search-by-voice capability and Dolby Atmos audio. Since everything is changing with the emerging technology and people are inclining towards ease and quality, these features make the two devices truly stand out from the rest.

You can watch your favorite show by just giving a voice command to Amazon Fire Stick 4K. Amazing, isn’t it? What’s more, you don’t even need a remote to give a voice command if you install the Echo device in your room. Not the one to stay behind, Apple TV 4K also provides voice-controlled content access. It demonstrates more intelligence in this feature. You can give the remote different commands, and can ask questions like ‘who stars in this show?’ or ‘how to turn on the captions’, etc.

Both Apple TV 4K and Amazon Fire TV Stick 4K support most of the video formats. Though Apple TV 4K supports HDR 10, it does not have HDR 10+. HDR 10+ employs dynamic metadata, while HDR 10 works with static metadata. In simple words, where HDR 10 controls the brightness of the entire show, HDR 10+ manages the brightness and colors of every frame, one by one. Nevertheless, Dolby Vision is the best format, which is supported by both streaming devices. Thus, HDR10+ cannot be regarded as a determining factor either.

Both the streaming devices bear popular apps such as Netflix, Spotify, Hulu, Disney+, Spotify, Deezer, and Amazon Music on their dashboard. However, Apple TV 4K delivers the best of Apple Music, as well.

The two devices have gaming apps too, so you can play around when there’s nothing on. But, Apple Arcade supersedes Amazon by providing you a vast collection of exciting games that promise never-ending entertainment.

Which is a Better Choice?

Both the streaming devices have a great satisfaction rating. Amazon Fire TV Stick 4K is popular due to its amazing features and comparatively low price. Considering the money and value, most people tend to opt for it.

However, if you can easily afford Apple TV 4K, it is worth every dollar in your pocket. The amazing video and audio quality, along with pre-installed games and applications, makes it an excellent choice. 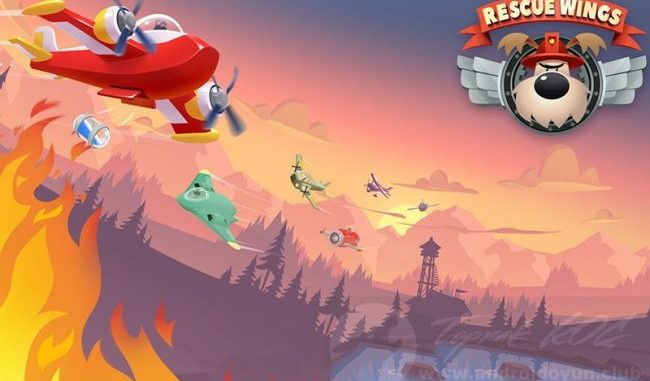 How to Fix TEPPEN Phone Not Compatible error.