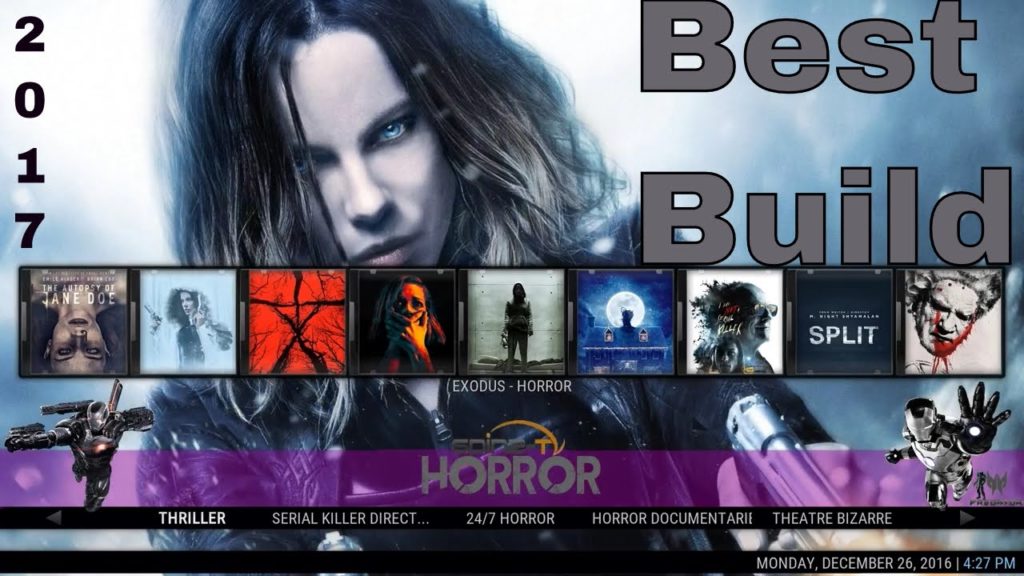 Here I am again with yet another updated list of Best Kodi 17.3 Krypton Builds for August 2017. The list contains all the new Kodi Builds that I have tried and tested on my Kodi Windows version. I have previously brought the best Kodi Builds for July, but the ones I have gathered here are even more full of entertainment stuff. The best thing about all these builds is that all of them are loaded with tons of new Addons for Movies, TV Shows and Live Sports included, so you can simply load them and use them right away.

The latest and most stable version of Kodi Krypton is the version 17.3 and you can download it from the given link below. While the most of these builds that I am going to discuss below comes up with their own unique themes and skins which can make them distinguishable from other mods or builds. Now if you are new to Kodi, One thing that you must keep in mind is that these Kodi Builds are based on quite different mods. You might need more powerful specs in your device to match the better performance.

Below are the list of Best Kodi 17 Builds ( Kodi 17.3 Krypton) for your device with their screenshots. 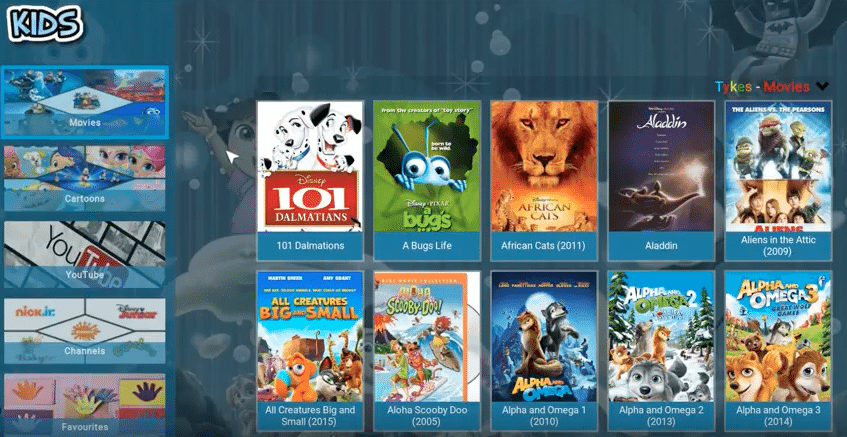 First one in the list is the Hyper TT Build for the latest version of Kodi 17 Krypton. As mentioned in the name this is one of the best and most dedicated 4k content present for the Kodi platform. It contains all your favorite TV Shows, Live TV streaming Mods, Kids TV, 24/7 live sports and much more in this single build.

Link for getting the source for  this Hyper TT Build for Kodi 17 krypton. is >> http://repo.ares-project.com/magic/

This new and updated Wookie Lite Build has the best variety of video on demand added in the list. This is also regarded as the best Movies streaming Build for your Kodi Krypton 17. Here are some of the screenshots of the above mentioned Wookie Build.

For all the old Kodi users, this has always been the most talked about Build even for the previous version of Kodi 16.1. The latest Tomb Raider Krypton Build comes with the latest addons for Sports, Movies, Kids, TV Shows and Live TV.

The older hard Nox build has been abondend by the developers but we have a whole new Pulse CCM build is here. This is also being regarded as the best Kodi 17 Krypton Build for the year 2017. You can have all the powerful addons pre-installed in this build and wont make you feel any difficulty in installing this addon.

5- Diggz Mega All in One Build:

For the best Movie and Fire Tv box build, This Diggz Mega All in One Build is one of the best and can be downloaded on most devices that support latest Kodi Build 17.3. I have personally used this on my Nvidia Sheild TV and even on my Android tablet and worked absolutely fine. Here are some of the screenshots of the this wonderful build on my PC Windows 10.

This is one of the most powerful build and was found in previous versions of Kodi as well. The kodi 17.1 Krypton has this build widely used for the latest 4K movies collection. In this Celtic Dragon Build There are some quite useful 3D movies addons pre-loaded in this build which made this as one of the best among latest builds.

Here we are with yet another updated version of Tesla Light Build, previously found in older version of Kodi. Its a clean build with addons pointing to best and working TV Streaming, Movies and some saved TV Shows.

It is named after a famous Robot charcter movie Chappie Build for the latest Kodi 17.3 Krypton. This is also regarded as one of the best Builds for Kodi and we have arranged it at 8th spot in our Best Kodi 17.3 Builds of August 2017

Singleton Entertainment Build is also one of the oldest builds for the Kodi platform. The developers are quite keen to make their build remain alive and work fine.

The new and mostly downloaded for its extensive collection of Hollywood block busters, The Beast Kryptonite is regarded as among the top 10 best Kodi 17.3 Krypton Builds. You can have add this build by simply adding the address. All of the Addons are pre-loaded and work fine for this build. 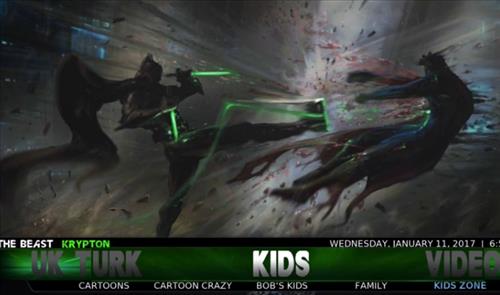 Hope you would have liked our Best Kodi 17.3 Kryptons Build for Movies, TV Shows and live Sports for the Month August 2017.