Bitcoin Association, the Switzerland-based global industry organization that is promoting the adoption of the BSV blockchain, has recently announced that it is working with online art platform BullishArt to empower artists through art on the blockchain.

By minting art pieces into non-fungible tokens (NFTs), BullishArt aims to provide a single venue for artworks to gain global visibility, as well as gather artists, collectors, and curators so they can connect with each other.

“We have reached artists who do not even speak English, who have no idea what blockchain is, but they have heard of NFTs. Art is bigger than crypto—art is the nature of human beings, and we believe art in the blockchain can be a very important step towards the adoption of this technology by a much wider audience than the crypto user sphere,” Francesco Morello, founder of BullishArt, said.

Just recently, BullishArt has completed an airdrop of its new fungible token, BARTsv, which operates on the BSV network. The BARTsv token can be used to bolster the promotion of NFT artworks on the BullishArt platform. It also allows for artists, curators and collectors to interact with each other through various means, solidifying the benefits and efficiency of art on blockchain.

Our plan is to offer more options to artists, for example creating art within the BullishArt platform, collaborating with other artists and creating collections. We are not looking to become a minting service where anyone can mint anything. We want to keep the high standard of art,” Morello explained.

“For example, an artist can purchase a VR exhibition space using BARTsv, or a curator can invest BARTsv and sponsor an artist in return for receiving a share of the profit from the artist’s sales,” Morello added.

The decision to run BARTsv on the BSV network comes after BullishArt has worked with other blockchains and recognized the capabilities of the BSV blockchain. With BSV’s set-in-stone protocol and highly scalable network, it is able to provide transaction fees that are the lowest in the market, as well as instant transactions. BSV has restored the original Bitcoin protocol; and with this comes a solid foundation for developers to build applications on. Protocol changes equate to business interruptions through downtime while the app updates to work on the latest protocol, and as well as additional costs. This is not a concern for those working with BSV.

“BARTsv is already available on Tezos, but to airdrop to 5,000 users, it would cost us $1,000. On Tezos, it costs around $0.30 – $0.40 for minting and listing an NFT, and if you want to change the price or other information you will need to spend another $0.10… We would like to be using a much more efficient chain—that is why we are looking at BSV, as it has low-cost transactions and a stable protocol,” Morello revealed.

The BSV network currently processes an average of 5,124 transactions per second (tsp) at an average fee of $0.0017 per transaction. This is in stark contrast with other blockchains, such as Ethereum, which only processes 20 tps at an average transaction fee of $3.04. And the numbers will only get better for BSV as it plans to release the Teranode upgrade within the year, which will increase the network’s capacity to over 50,000 tps. Of course, the fees will also be lowered considerably with this kind of output. At present, BullishArt uses Tezos, Klaytn and Ethereum for its on-chain art NFTs. Soon, BSV will also join this roster.

“We would like to implement a solution on our website that uses BSV to mint directly on our web platform for artists who are approved by our curators. This will automate the minting and the facilitation of the service… We also hope to get help from the developer community to implement solutions on our site for automating these processes,” Morello said. 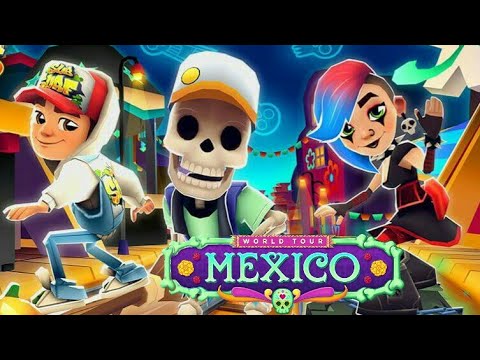 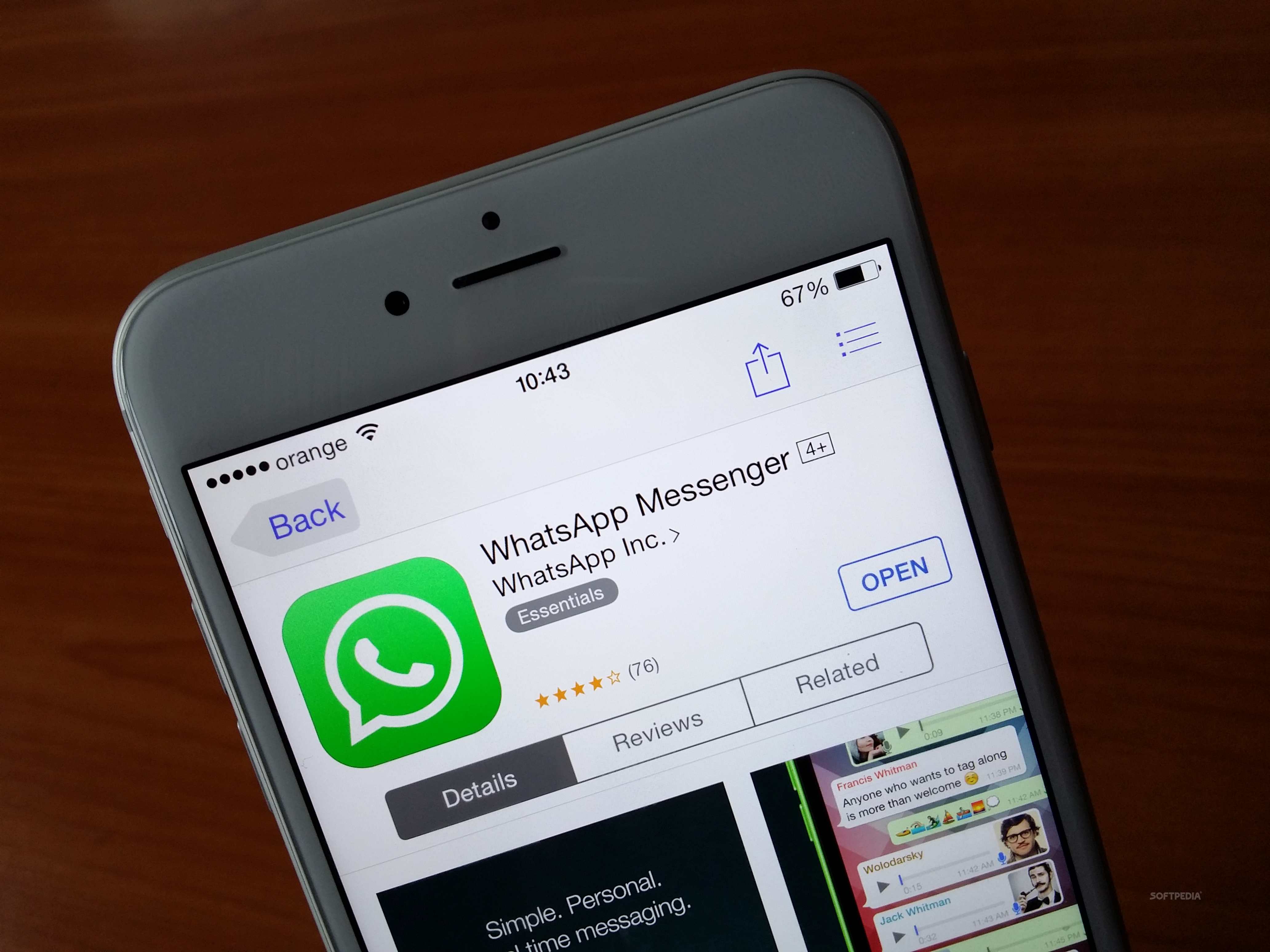 Recover deleted WhatsApp messages on iPhone 7 or iPhone 7 Plus

6 Digital Changes to Make to Your Business