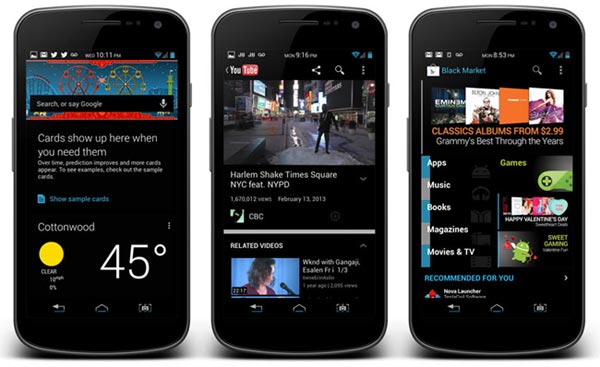 Google Apps or the Gapps are the main stock Android apps that have been found in any Android device, most of the Android Smartphone manufacturers tends to load these apps on board even though every carrier have at least their very own User Interface and some alternative apps as well.

The Samsung devices come with the Gapps already loaded beside the Touch Wiz User Interface overlay, same happens with the HTC , Sony, LG, Motorola and all other Android phone manufacturers.

The list of Gapps or Google Apps is increasing as Google is adding more interesting yet most needed tools into its collection of Stock apps. Most of the Google Apps comes pre-loaded in Google’s very Own Nexus series devices and among them is the latest Android 4.2.2 Jelly Bean devices like Nexus 4 smartphone and the other two famous tablets the Nexus 7 and Nexus 10.

But foe the custom ROMs like the famous CyanogenMod ROMs there are no pre-loaded Google apps in the package, so for that you may need to download and install them separately for separate versions of the CyanogenMod X versions available in the market. The list of apps included in the package contains the following most used Google Apps. 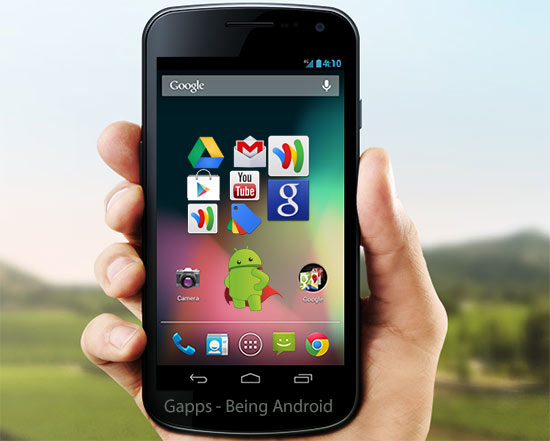 The Official Gapps or the Google Apps List Includes: 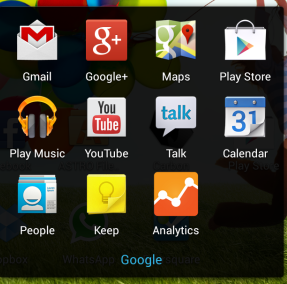 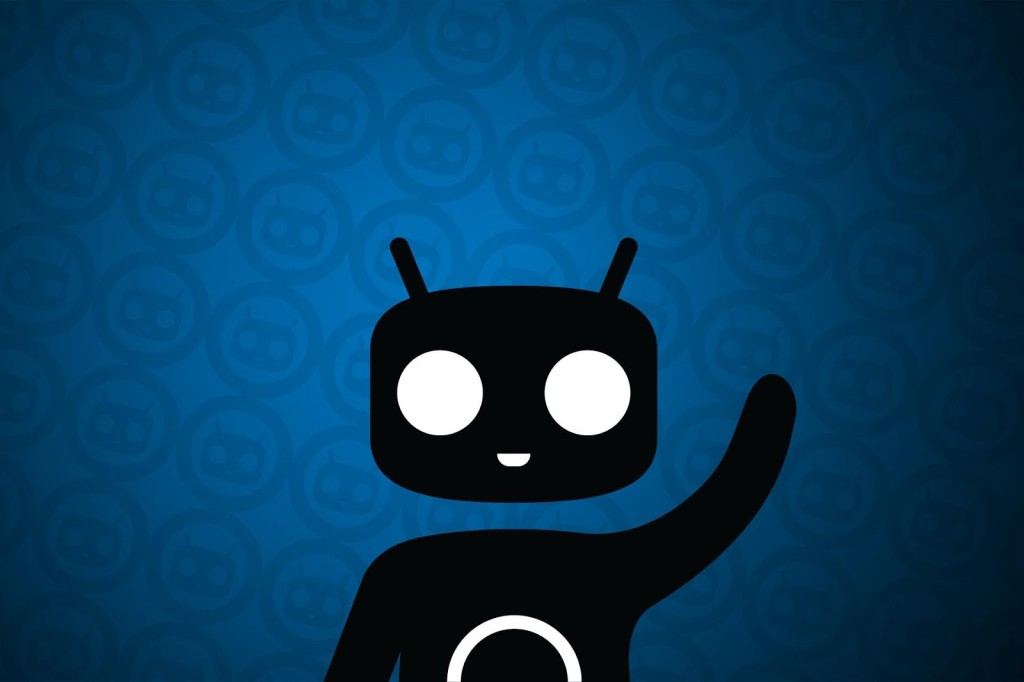