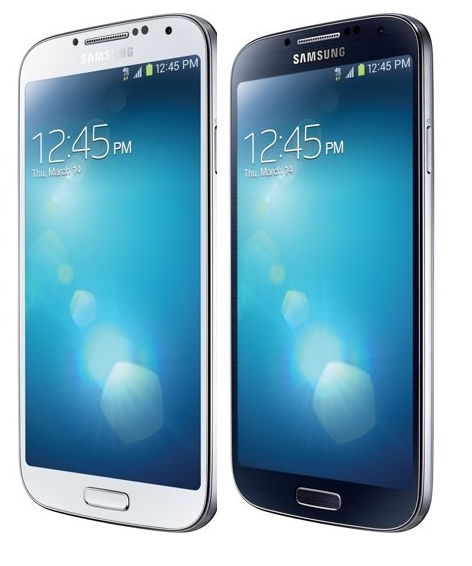 Now Amazon is currently offering the Verizon 32GB Samsung Galaxy S4 Smartphone for $169.99 compared to Verizon $249.99. The Galaxy S4 is Samsung’s flagship smartphone of 2013. The handset comes equiped with top of the line specs and some new and exclusive Samsung touches. The Galaxy S4 ensures that tasks are effortless with innovative features that detect your face, voice, and motions to enable screen control with no need for finger touch.

We learned, AT&T and Verizon are the only U.S carriers to sell the 32GB Galaxy S4. Both operators are charging $249.99 for the smartphone, but the Amazon is currently selling the 32GB Verizon Galaxy S4 for $169.99. 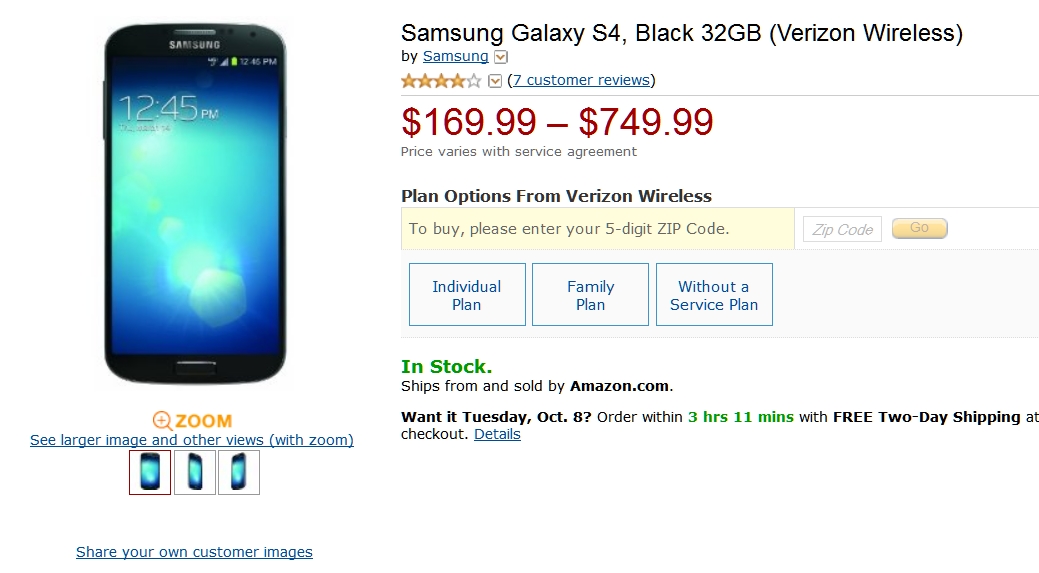 The New Samsung Smart Scroll allows you to scroll emails, the web, and more by simply staring at the screen and turning your wrist to move or down. The Air View feature enables you to preview an email, picture, or video by hovering your finger above the display, you not need to open an app or even touch the displays. Another feature Samsung Smart Pause, works be being able to tell when you have looked away from the S4 while watching a video, the video will automatically pasue and then resume when it detects your eyes are back on the screen. There are many more brilliant features Samsungs loaded which are not being defined here.

It includes 32GB of internal storage, a microSD expansion slot with support for up to 64GB microSD cards and 2GB of RAM.