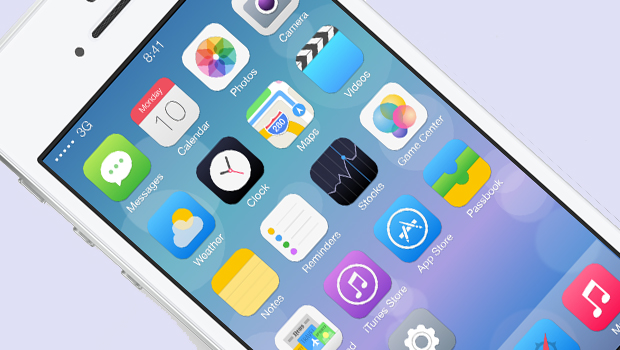 You are an Android user but the latest iOS 7 also fascinated you quite a lot. But you are using the opposite platform. Don’t worry Android is the most customizable platform and if you are an Android user you can customize your platform as much as you can, you can even make it look like iOS 7. Yes it is possible now and some Android geeks at mycolorscreen.com has proved it worth.

The developer has actually copied the whole iOS 7 concept and made his Android Jelly Bean device completely converted into iOS 7 device.  It’s not just the iOS 7 theme that you may found on 100’s of sites but it is actually a full fledged iOS 7 style User Interface with full Icons, lock screen & home screen. The developers has named it jbOS7, obviously the short for Jelly Bean iOS 7. This new customized interface is compatible with all those handsets that are running Android 4.0 or higher.

The proper installation is quite a lengthy process as it uses many apps to make your Android UI properly customized with that of iOS 7 looks and feels. That can be seen in the images below as the iOS 7 interface has been loaded on a Samsung Galaxy S3 device running Android Jelly Bean 4.1. 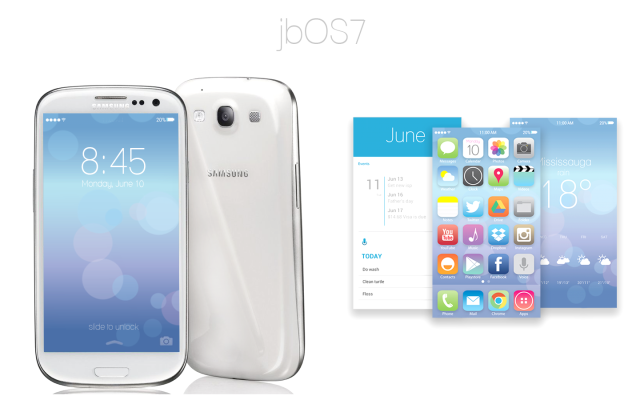 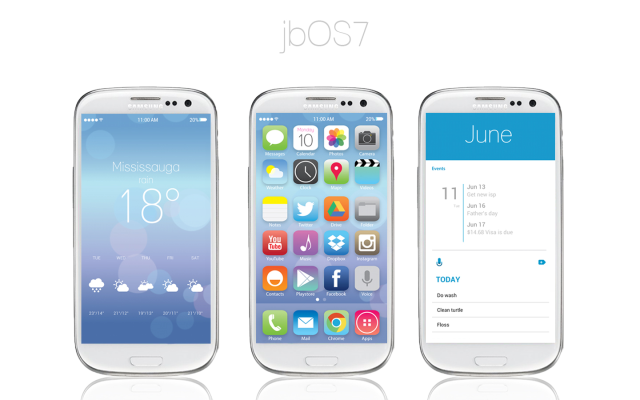 The developers at mycolorscreen have posted this video which will describe the whole procedure of how to customize your Android Jelly Bean to make it look like iOS 7. Further instructions have been given on their site in full detail. You can visit Mycolorscreen.com for more help in this regard. Meanwhile you can watch this tutorial video.