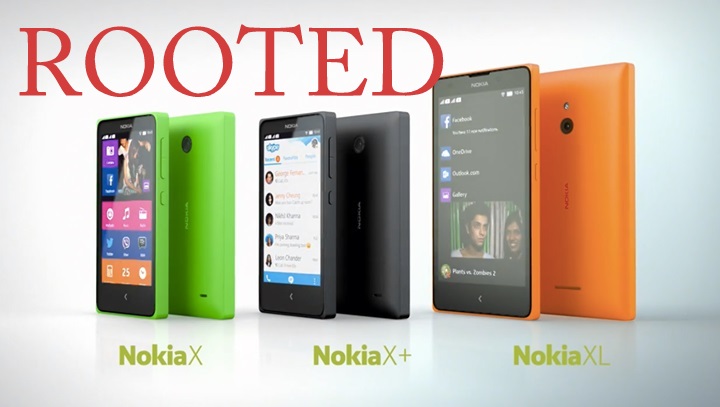 Nokia’s first ever Android running smartphone Nokia X has been successfully rooted and flashed with a custom ROM. All Nokia fans might have thought that the Nokia X, Nokia X+ or the Nokia XL are useless without the official Google Apps that are found in all other devices running Android OS. But somehow a developer managed to root the Nokia X and flashed the Custom ROM and we are quite sure this process will work for other two variants of the Nokia X series mentioned above.

The Rooting and flashing has been done on a Developer only Nokia X devices which has been shipped to some developers around the globe and with the help of FramaRoot one of them Kashamalaga at XDA Developers have come up with the root for the Nokia X.  For all of you who have hands on Nokia X would be amazed not to find the Google Services on this phone because the Nokia X is not an officially Google signed Android device like all other devices out in the market. 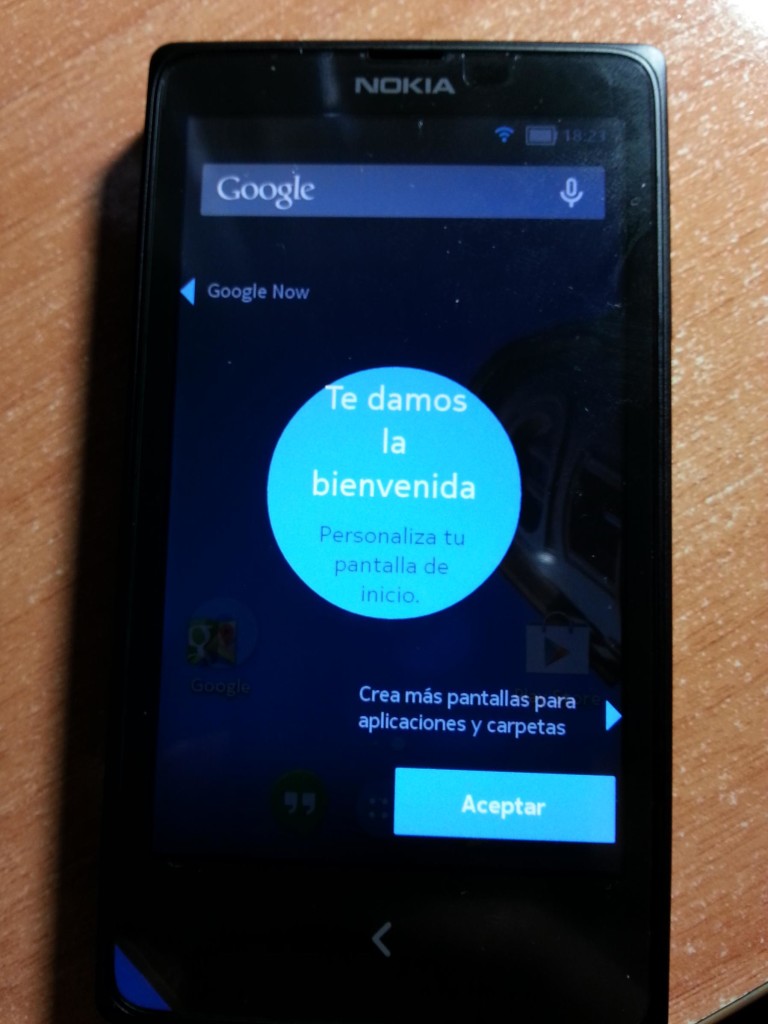 How to Root Nokia X with offiical Gapps installed:

Here is the guide to make your Nokia X more of an Android smartphone with the official apps installed on it. All you have to do is follow the step by step guide to get it flashed with the custom ROM.

Step 1: First of all you need to root the device to get in to the system files.
Step 2: To root the Nokia X you need to follow the Gandalf Expolit which is included in the Framaroot App. Download it Here.
Step 3: Now you have to install the Root Explorer app. Download it Here.
Step 4: Now download all the Apk files from this link ” NokiaX Gapps.zip” .
Step 5: After downloading the Nokia X Gapps you must Paste them to System/app and change the permissions for these files. 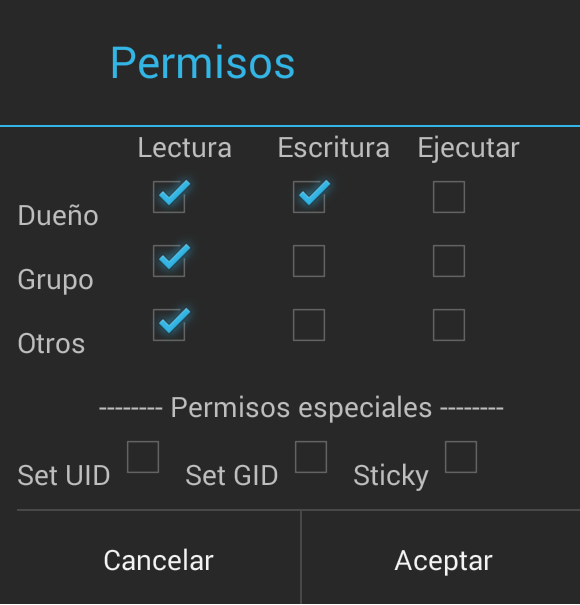 Step 6: Once done Reboot your Nokia X.
Step 7: After the device reboots you can extract and install all the needed apk files from the Nokia X Gapps. zip which you downloaded earlier.
Step 8: Once done. Launch the Google Play Store and after signing in you can download and install apps on your device. 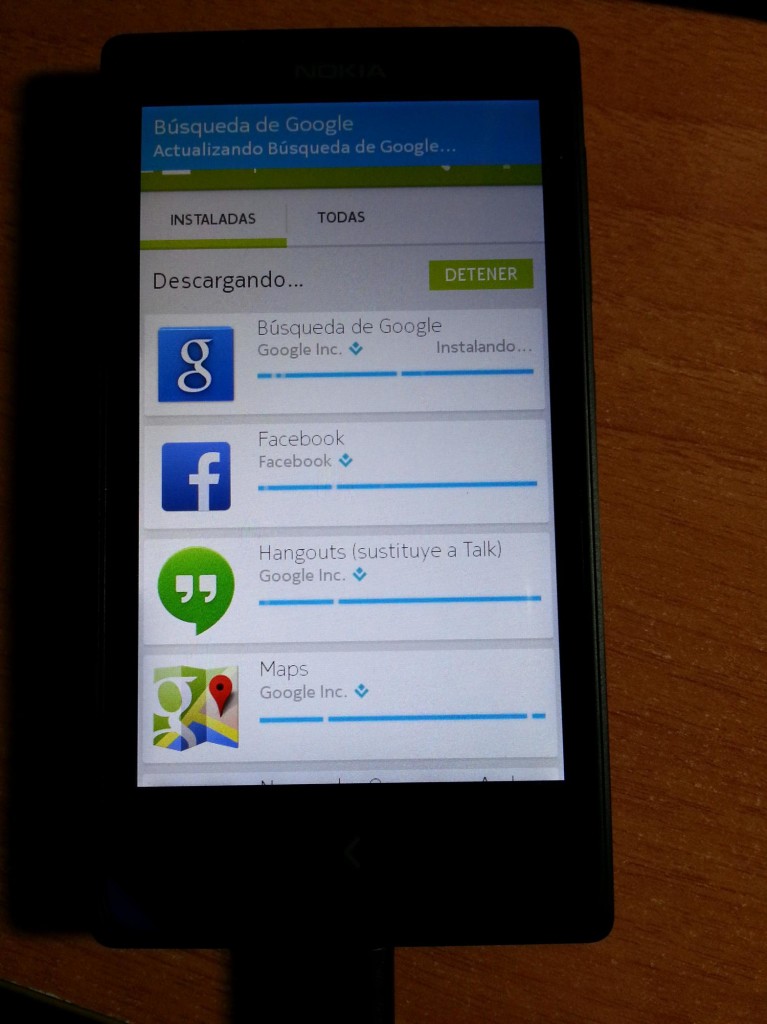 That’s it. Hope you like the first and most easy way to root and flash official Gapps on Nokia X. Here is the video which shows the rooted Nokia X device.