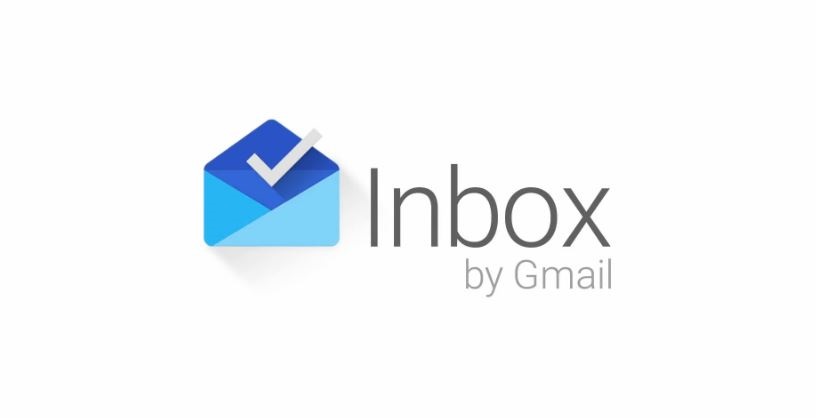 Beside the release of Android 6.0 Marshmallow for top Android Flagship devices loaded with awesome features the developers at Google have some more plans to unveil yet. The Inbox by Gmail v1.25 has got the new official update today just to enhance the new Gmail reciprocal app for all the Android devices as it is the new email system from Google for all previous Gmail users on all platforms. The latest update of the Inbox v1.25 has the Snooze gets a new look along with two time-saving improvements based on users feedback: Two new options, “Later this week” and “This weekend” Customize your weekend day(s) in Snooze settings.

But some how we dig up the Inbox by Gmail v1.25 Apk in other words the Gmail Inbox 1.25 apk for our readers to experience this app as well on their devices. Which is the Latest Apk App so far released by the developers. But to use it properly you have to get an invitation by some one who has it and thus you will be able to synchronize your Gmail account with this latest Google email system The Inbox by Gmail.

This new featured app has been a fruit of the recent Google Project Bigtop which has been always in the under processing event in the Google Labs for years now. This new app or Email system will make your messages show up like the threads in a to-do list as seen in other apps like Google Now. These messages can be automatically grouped in a bundle based on their content. This feature was previously introduced in the Gmail for desktop as well.

Thus the Bundles can be ignored or dismissed as one, making it easier to manage, say, a ton of PayPal messages from a recent shopping spree. The system also includes reminders and a “snooze” functionality, along with more standard stuff like a search box. The whole thing includes a lot of little touches that will remind you of Google Now. 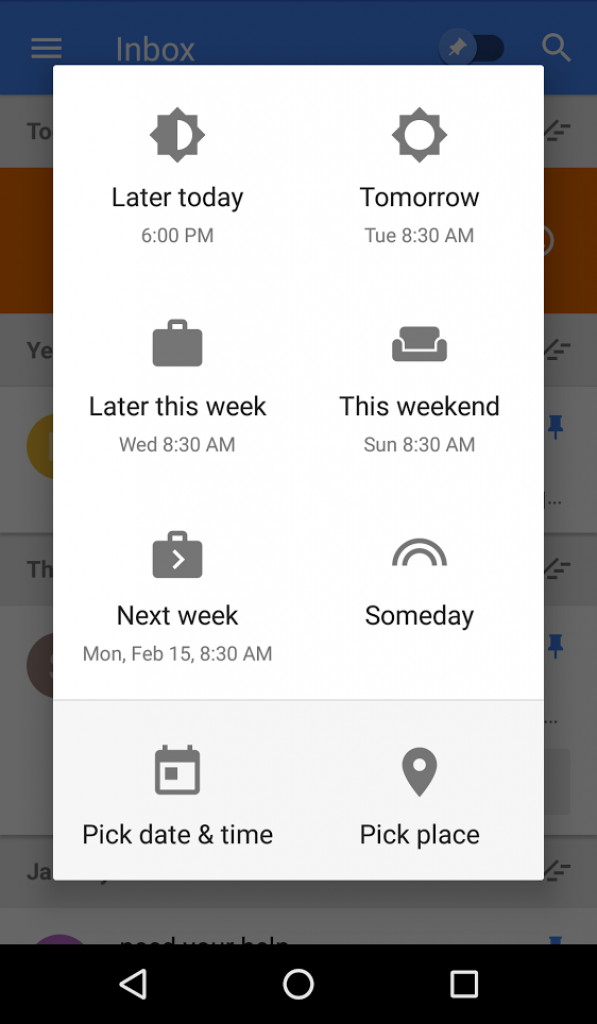 How to download and Install Inbox by Gmail v1.25 Apk:

1- First of all download the Inbox by Gmail v1.25 app Apk from the link given Below.

4- Once done enjoy the latest Inbox 1.25 for the emails and more information.

Hope you would love this app. Don’t forget to share this awesome tip with your friends by sharing this post on clicking the sharing buttons below. Also Stay tune and follow us on Twitter, Facebook or Google +, to know more tweaks and tips.