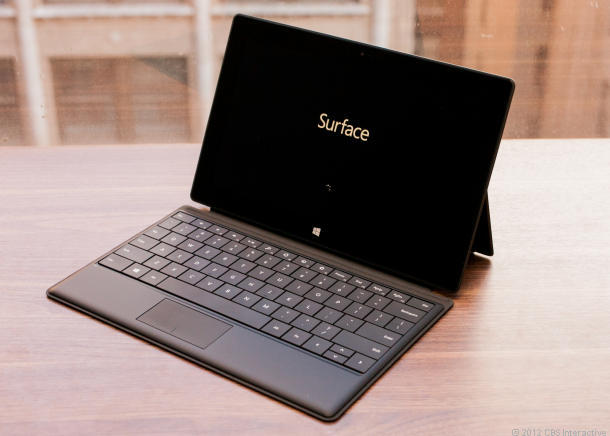 It was Predicted that the Surface pro 2 has Intel’s new Haswell architecture and with that it also came with a slew of Performance claims. The new version improves processor and graphics performance by 20 and 50 percent, respectively, which leads to Microsoft’s claim the Surface pro 2 is “faster than 95 percent of laptops on the market today.”

Above,I raised an eyebrow at that statement but whether it’s true or not, Performance clearly remains central to Microsoft’s pitch. It is even the less expensive Surface 2 is said to be between three and four times quicker than the outgoing model. The Haswell chip maker wasn’t able to blend performance and power for its mobile offerings, typified by the surface Pro’s sub four hour battery life. Microsoft therefore needed a long life and low power offering to help bolster its range. 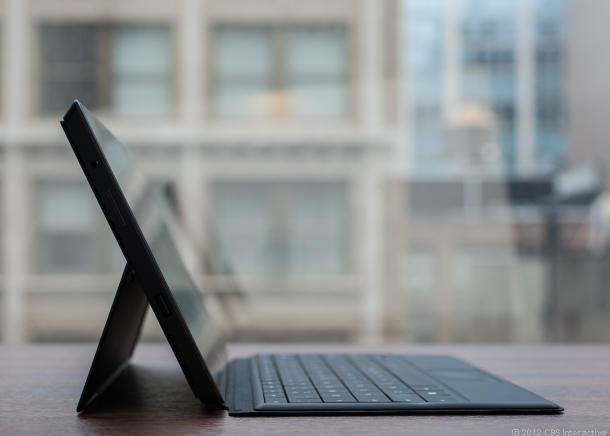 The Haswell is a full fat chip that managed to reduce power consumption to beneath 15W, with laptops like the Macbook Air and Sony VAIO Duo 13 getting nearly 13 and 10 hours of battery life, respectively. The problem is that these systems are capable of running fully featured operating systems, essentially rendered the notion of a crippled, tablet only version of Windows obsolete in a heartbeat. Intel’s next advance, “Bay Trail” the successor to Clover Trail, can only make things worse for RT.

The Surface Pro 2 has Intel’s Haswell technology on board promising 75 percent better battery life, the presence of Windows RT 8.1 on the surface 2 seems like an aberration. Yes, the surface 2 may run 100,000 apps available in the Windows Store, but if you purchased a new x86 copy of Photoshop even a year or two ago. It won’t run in this device.

One of the problems with the first generation of Surface tablets was that people reportedly stayed away from the platform purely because there was an uncertainty surrounding app compatibility. By way of comparison, there are around 275000 iPad only apps and an unspecified number of tablet optimized Android apps, believed to be around 60 percent of the nearly 900,000 available giving a ballpark figure of 540,000. Combining a smaller app selection and no legacy support despite the confusing presence of a desktop mode that could dupe many into believing that this is a full fat Window 8 device means that there is still uncertainty here. 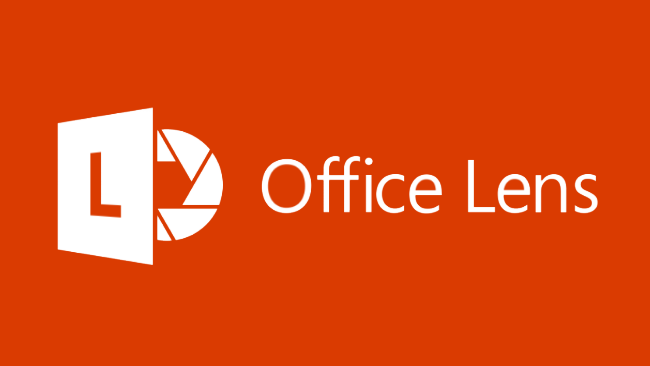 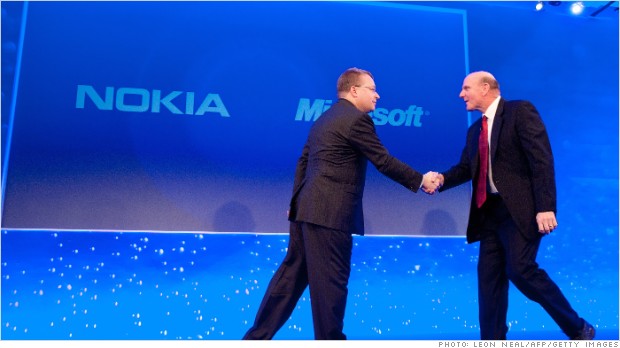 Microsoft Acquiring Nokia for $7.2 Billion, entering as a Channel for Windows Phone 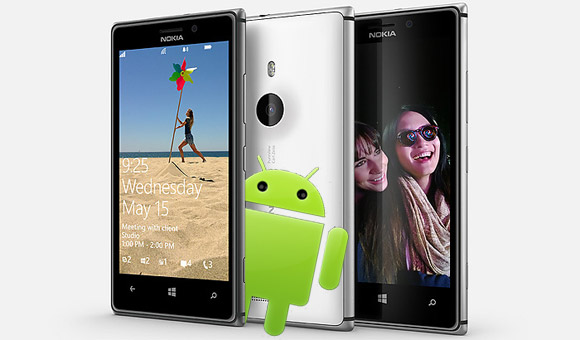