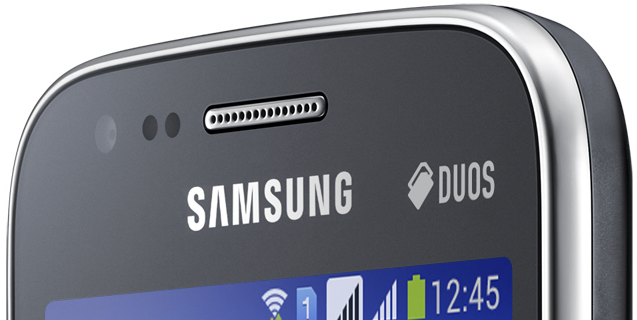 Samsung Galaxy Ace 3 would be yet another device that will be unveiled this month in the Samsung event taking place on June 20th in London. The leaked images of the Samsung Galaxy Ace 3 showed up when the device reaches the FCC headquarters few days back.  We already have seen the leaked images of the device in our previous posts and the one we got here which was actually posted by folks at SamMobile isn’t much different.

We are already expecting some marginal improvements over its predecessor Galaxy Ace 2. This will be more of a mid-range smartphone with a good powerful specs sheet that can run the latest Android version.

According to leaked FCC Stats, the Galaxy Ace 3 will be codenamed as GT-S7270 will have a 4-inch bright TFT  Display with a resolution of 480x 800. The device will have a 1 GHz Dual-Core processor that will be supported with an additional 1GB of RAM. The Samsung Galaxy Ace will come with 4GB of internal memory which can be increased up to 32GB with the support of the MicroSD card slot.

By using the Searchforimage the device will have a 5-megapixel main camera that is capable of shooting 720p HD videos while there is also a simple VGA camera on the front of the device. On connectivity, the Galaxy Ace 3 will have Bluetooth 4.0, A-GPS, Wi-Fi, HSDPA 14.4 Mbps, HSUPA 5.76 Mbps.

A 1500mAh battery will power the device which will be loaded with Android 4.2.2 Jelly Bean with an overlay of Samsung’s very own TouchWiz User Interface. Dimension wise the device will be 121.2×62.7×9.8mm. While we have reports that the Galaxy Ace 3 will be available in 3 different variants the GT-S7270 is a single SIM, GT-S7272 will be a Dual-SIM supported variant while the GT-S7275 will support 4G-LTE networks.

The final price of the Galaxy Ace 3 yet not confirmed but the reports suggest that the phone will cost around $250-350, and will be available all over the globe with over 300+ Carriers. 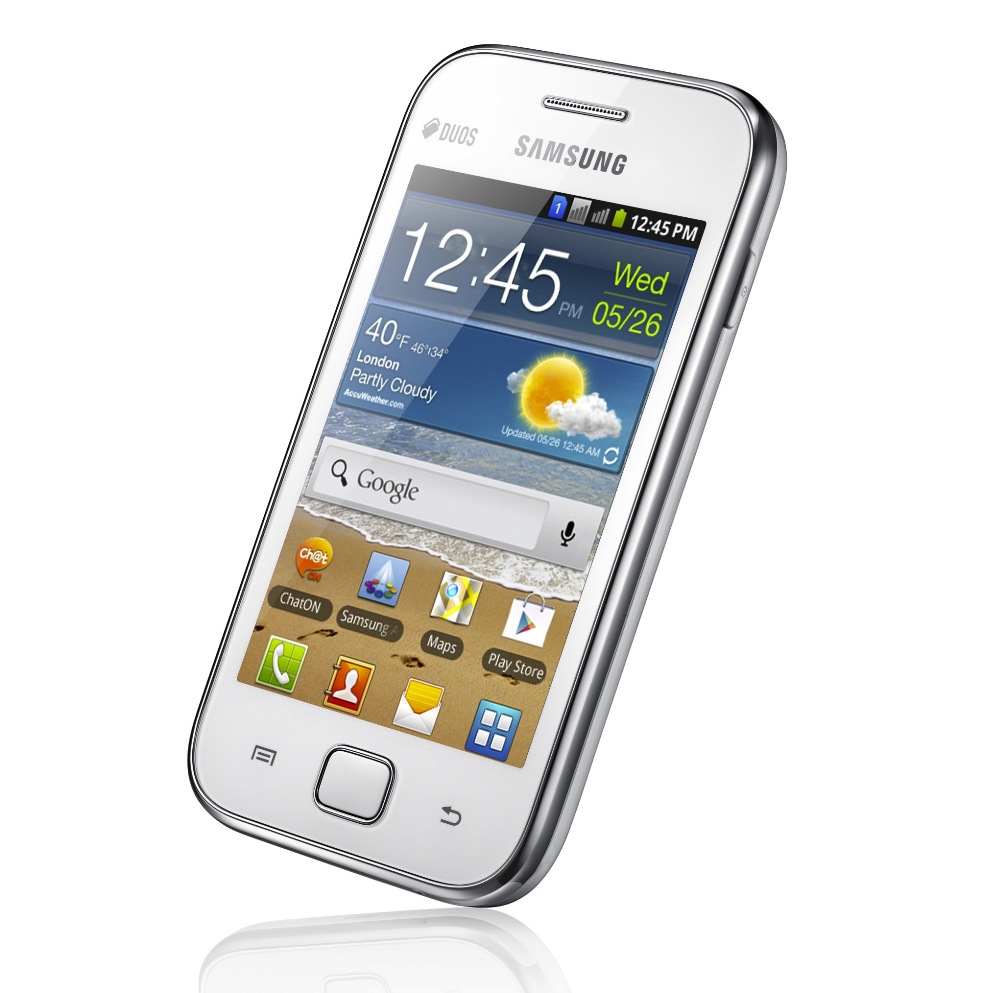 Samsung Galaxy Ace 3 is expected to have HD screen. 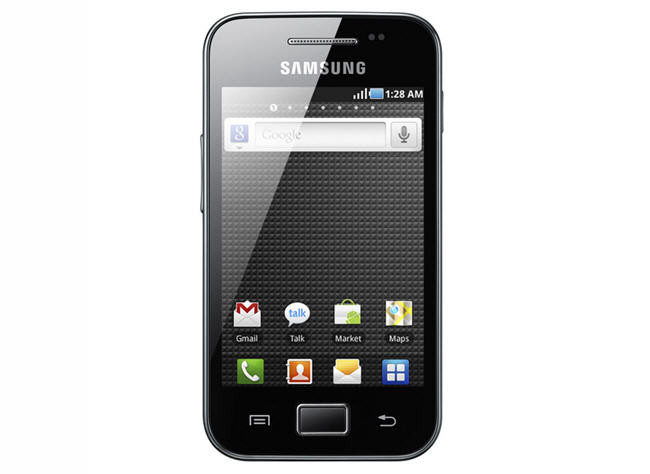