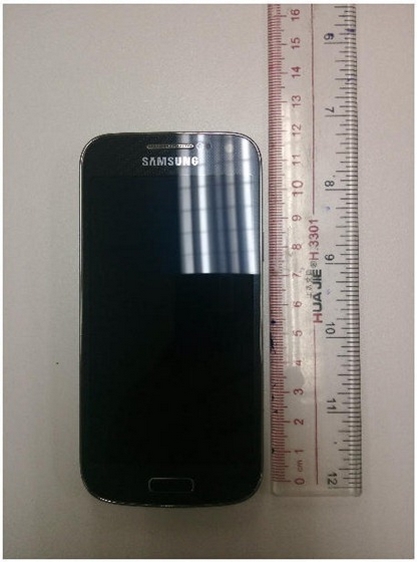 There have been confirmed news about the launch of the new Samsung Galaxy S4 Mini even before the original Galaxy S4 hits the market. Today we got some more leaked images of the so called Mini version of the Samsung Galaxy S4. Samsung did this experiment with its most popular Galaxy S3 smartphone but it didn’t came of as the Galaxy S3 couldn’t attract much customers due to it’s quite significant slow performance as compared to the original sized Galaxy S3.

The little brother of the Samsung Galaxy S4 might not have the same powerful chips packed in it and it will  be regarded as a mid-range smartphone rather than it’s high-end elder brother with state of the art specs. The Samsung Galaxy S4 Mini will have a 4.3 inch super AMOLED display which has a resolution of 960 x 540 as compared to a Full-HD higher pixel density of 441ppi found in Galaxy s4.

Beside the low res screen there is also a low end Dual-core 1.6GHz processor  fixed in which is supported with 1GB of RAM along with a low end GPU. The processor could be Exynos 5210 as mentioned in a leaked report. There will be either 5 or 8 megapixel camera on the back side of the device, while there is some hints that the Galaxy S4 Mini has a front camera sensor as well.

We already have some leaked reports that the Samsung Galaxy S4 Mini will be available in 4 different variants on the basis of Single and Dual SIM, and the LTE and non-LTE versions which will hit the market later. The codename of these leaked variants were GT-I9190, GT-I9192, GT-I9195 and GT-I9198. 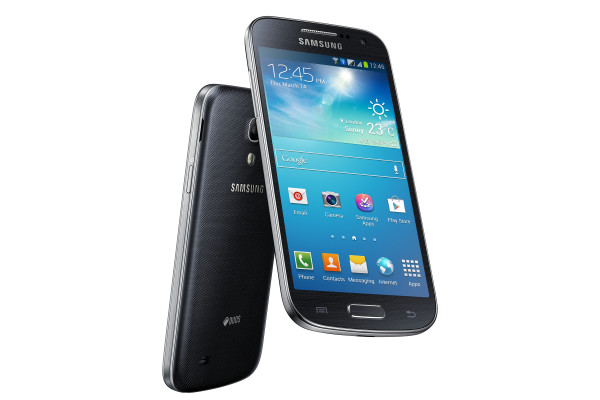 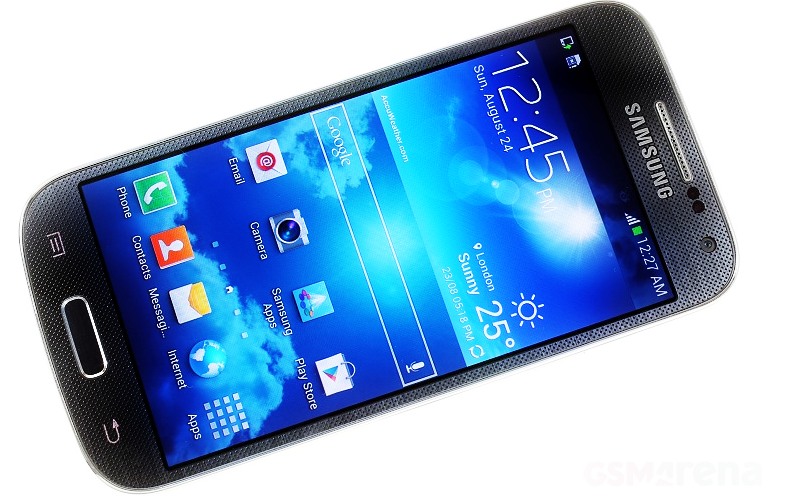