The TikTok vs YouTube war seems to gone in vain as Google has decided to remove all the fake TikTok 1 Star reviews making it’s ranking back to 4.4 Star plus. The swarm of Negative reviews started when local YouTuber and TikToker from India had a heated debate over content production which ended up calling names.

TikTok Ratings Back to 4.4 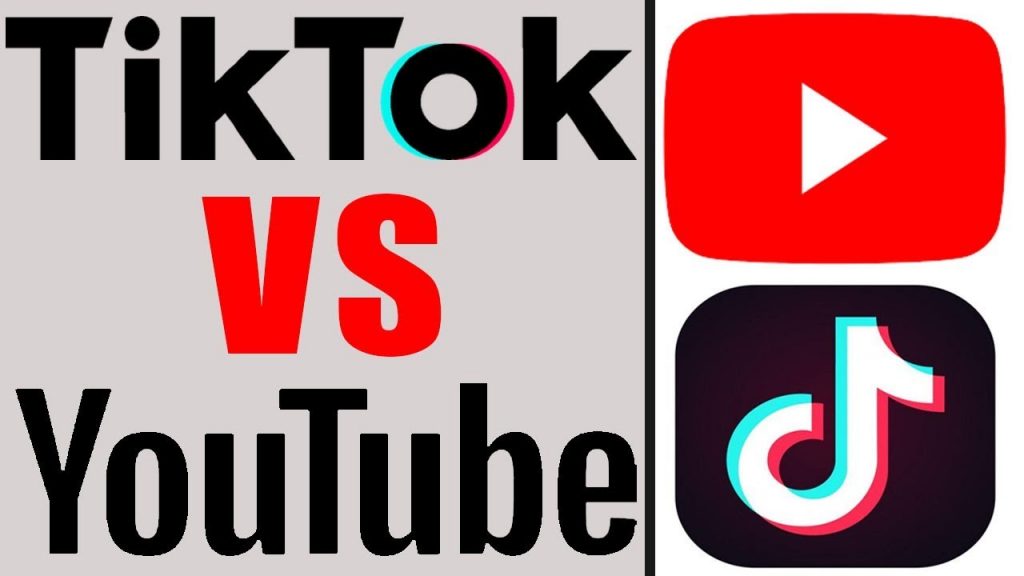 Their followers made it YouTube vs TikTok and attacked the TikTok Google Play Store page by adding fake low ratings for the app with bogus reviews.

This made TikTok ratings dropping from 4.4 stars to below 1 Star. The TikTok owners have pledged Google to remove all the hate comments and fake ratings from their Google Play Store page. Which was obliged by the tech giant and removed all the 8 million reviews posted in the past month.

This resulted in TikTok getting the same 4.4 Stars average ratings back.

TikTok ratings before and After:

Here is the TikTok Ratings before today

Before today there were well over 28 million reviews enlisted in the rating corner, which now have been reduced to almost 20 million.

This means that Google has wiped out almost 8 Million negative reviews posted in the last month to de-rank the TikTok app by the YouTube influencers.

You can check it out yourself. 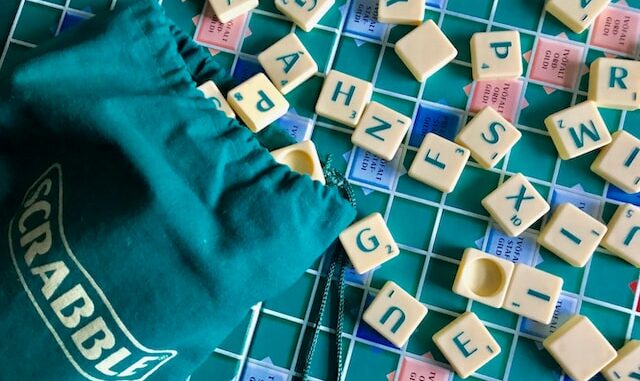 Interesting Scrabble Games For Android That You Will Install Immediately 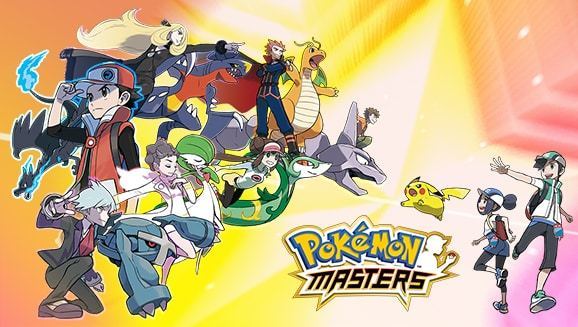