The Google and Apple App Stores have hundreds of sports games, but many of them are single-player. However, if you know where to look, you can find several entertaining multiplayer sports titles for your device. Many of these games offer a competitive, immersive experience that’ll keep you entertained for hours.

Besides playing video games, betting is one of the most popular ways for football fans to participate in the sport from afar. Top sportsbooks that can be found in comparison platforms such as OddsChecker offer free bets and promos to new customers, allowing them to learn their way around their websites before going all in. Whether you prefer basketball or football, there’s something for almost every sports fan. Keep reading to learn about the top multiplayer sports games for mobile devices. 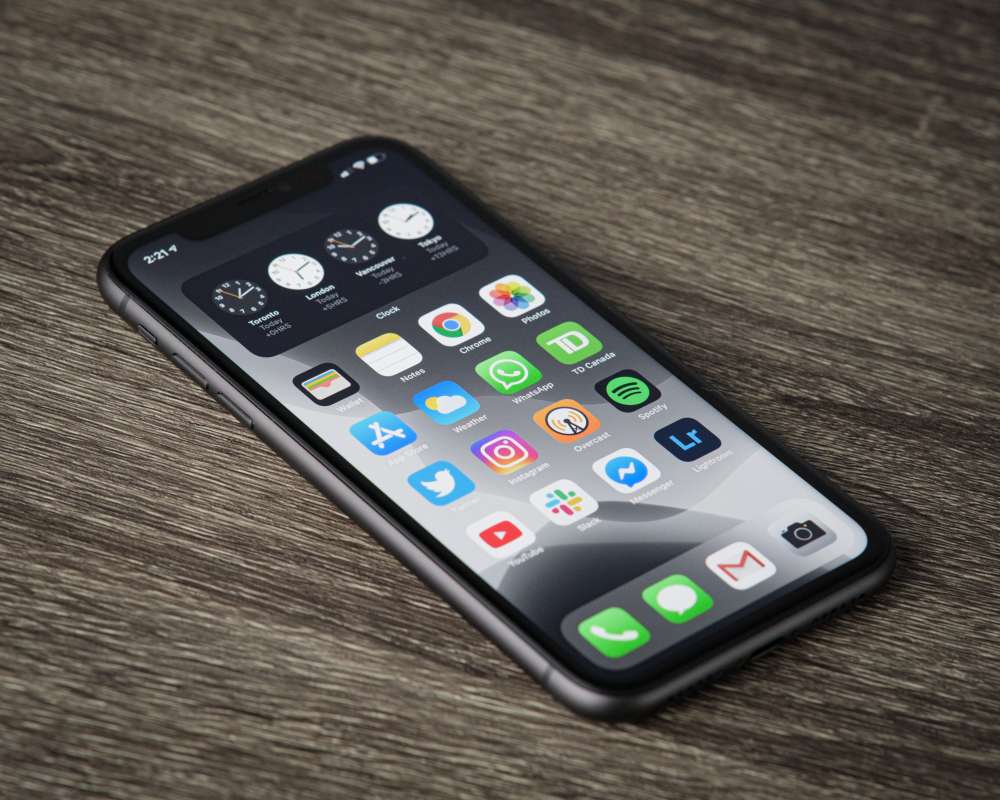 Champions of the Field

Football is hands down the world’s most popular sport, so it isn’t surprising there are several mobile games dedicated to it. Champions of the Field is one of the best, allowing players to test their skills against opponents worldwide.

Although you won’t want to bet on the outcome of the matches in Champions of the Field, the realism will hook you and keep you coming back for more. This real-time mobile game places you in the position of team manager. Along with your assistant, you’ll train your team to ensure your players improve their performance. The game’s controls are easy to master, and its multiplayer mode is exciting. 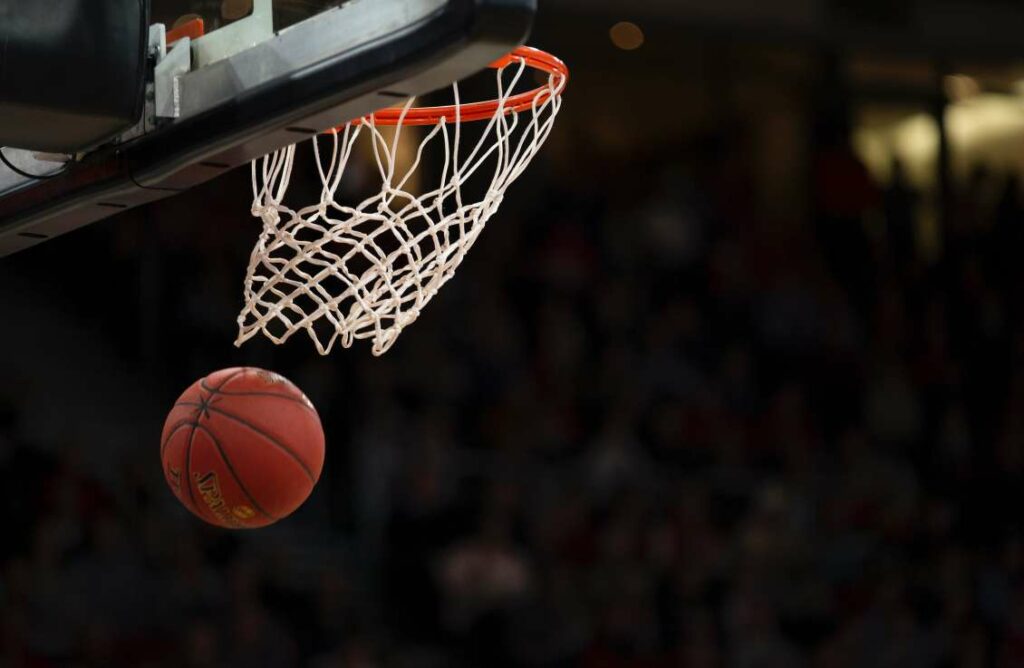 NBA 2K20 is a must-have for basketball fans, allowing them to play one of the best basketball games in history. It’s a premium sports title, so you’ll have to shell out a few bucks to get started. After you’ve paid, however, the app won’t bother you about in-app purchases or microtransactions.

The game offers various multiplayer options, including Run the Streets, MyCareer Run story mode, and NBA stories, where players get to relive some of the greatest moments in the history of the NBA. Although the recently released NBA 2K23 is getting a lot of attention right now, if you want an entertaining basketball game you can play on the go, you won’t want to miss NBA 2K20.

Get your cricket wicket ready for a lot of action in this entertaining game loaded with exciting features. WCC2 is free to play on Android and iOS and has several different modes, so there’s something for just about any mood.

You can choose between practice, quick play, and blitz tournaments. There’s an option for challenging friends or completing missions on your own in the game. Plus, it has advanced features that deliver an immersive experience on smartphones and tablets, with many customization options. It’s easy to get started playing the game, so you’ll have it up and running in no time.

If you’ve ever dreamed of playing in a major, Tennis Clash can help you live out your dream virtually. The 3D sports simulator pits you against real players as you participate in tennis matches with competitors worldwide. If you win, you’ll move up in the ranking and be able to play against stronger, more experienced rivals. Ultimately, you could become the best player in the game.

The game’s matches last for three minutes, and you’ll be able to see the ball’s trajectory on the screen as a yellow arrow. You can train your team when you’re not competing in a match. As the team gets better, its level increase and players become stronger and faster, giving them an advantage in future contests.

Besides improving your strength and speed, you’ll also earn money when you win a match. You can use this money to buy clothes and rackets and eventually open new world arenas in the US, France, and other countries.

If you enjoy playing pool, this is one of the best apps for playing the game with friends and players around the world. It’s easy to set up and comes with six gaming modes, so you’ll never get bored. Compete in league matches to earn Pool Coins that you can spend on customizing your pool cue and pool tables.

8-Ball Pool has been around for over ten years, and still stands as one of the best multiplayer mobile sports games to this day. 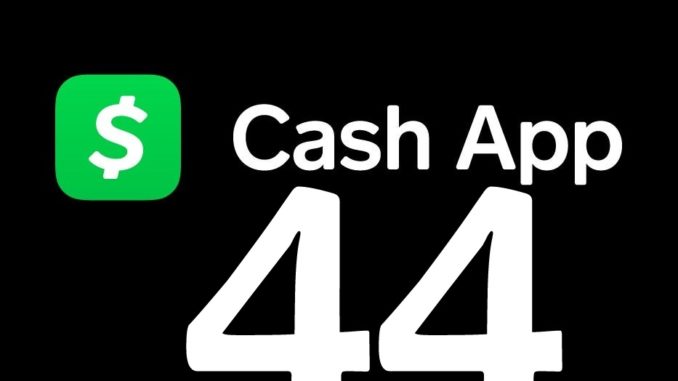 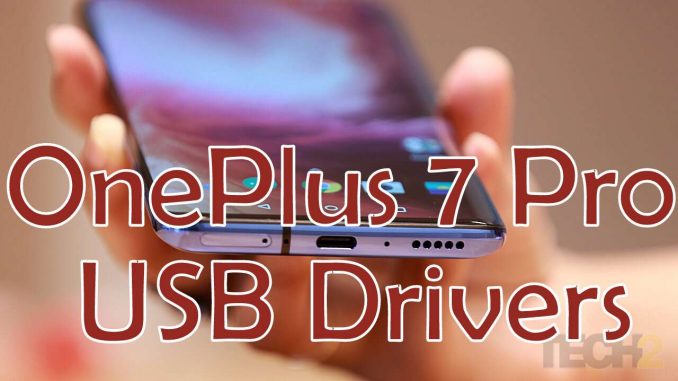 Top 7 Behavioral Questions To Ask in an Interview