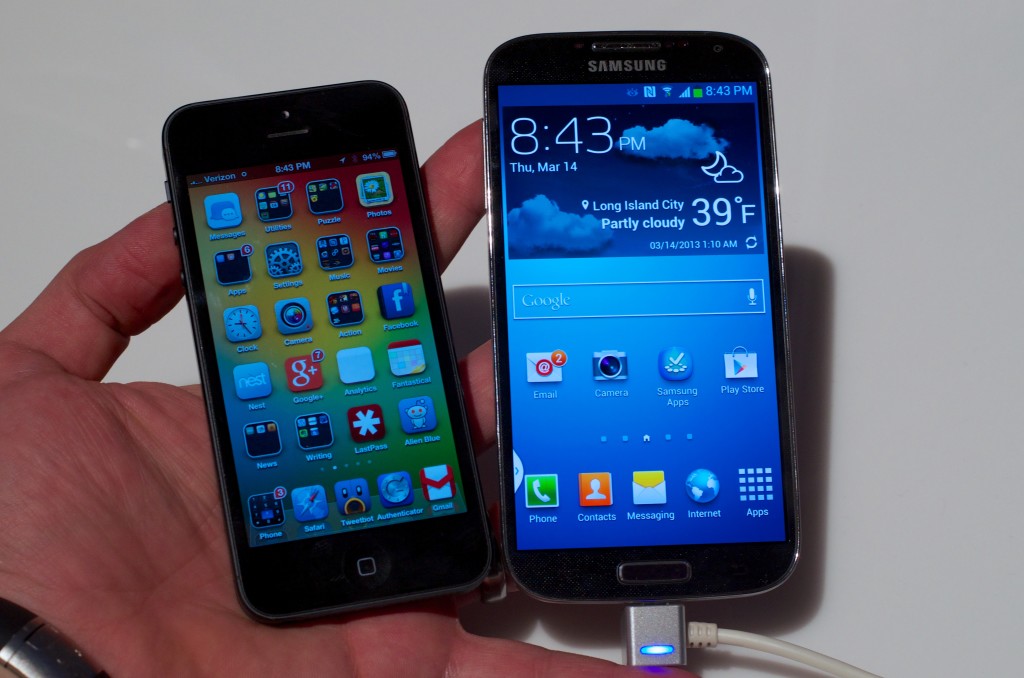 The world is turning, The command line most often used by Apple was, “iPhone 5 is the world’s best selling smartphone“. Now it seems that things are not going that great in Apple’s favor.  According to Foxconn the biggest manufacturer of Apple products, The current Apple’s iPhone 5 has shown poor sales which resulted in 19%  revenue decline compared to a year ago.  In an Official statement issued by the KGI Securities analyst Ming-chi Kuo stated that,  “A quarterly decline was expected, but not a yearly decline. This shows that Hon Hai’s revenue depends too much on Apple, and iPhone orders corrected more than expected.”

The figures shown by the Foxconn suggests that the Apple’s product starts loosing consumer interest as we have seen some Annoyed European customers complaining about the high prices. Recent estimate suggested that Apple’s iPhone 5 have been selling below expectations But on the other hand company is still getting demands for iPhone 4 and 4s models.

The other factors that made a dent on iPhone sales is the increasing demand of Android in European and US markets. Android has been getting better and stable with every new version ( Currently Android 4.2). The new and even more stable version which will be Android 5.0 “Key Lime Pie”  is also expected to be announced at the Google I/O 2013 which will be held at California on 13-15 May 2013. The world’s biggest smartphone supplier Samsung has also achieved some huge sale marks with it’s High end Galaxy S3 and Galaxy Note smartphones which manage to grab a huge chunk of  U.S smartphone market.

However Apple is still making good sales and with the introduction of next iPhone which is expected in June this year Apple can again regain its lost status.  The same expectations have been shown by the officials at Taiwan’s Foxconn company, as their analyst  Kao expected the Taiwanese contract manufacturer to post flat sales in the second quarter compared with the first, adding that its net profit is also likely to come under pressure in the first half of this year.