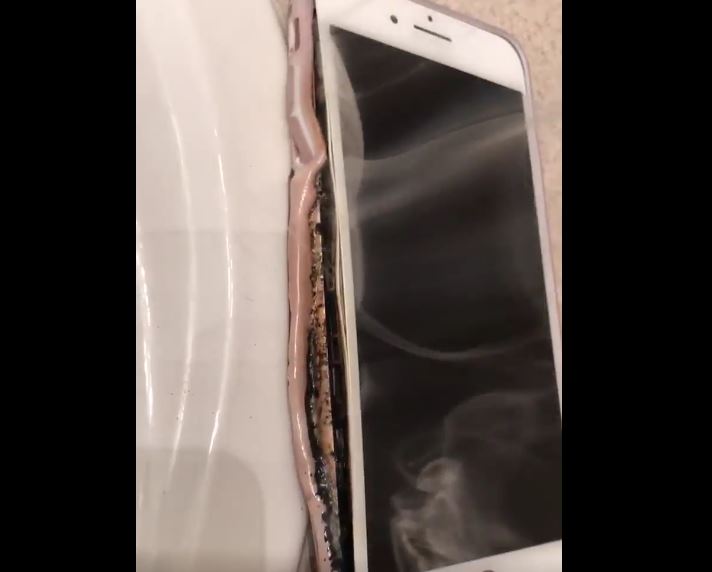 Blown up smartphones are more common in recent times and this new tradition have reached to the Apple’s current flagship device the iPhone 7 Plus. A user named Bree (On Twitter) has posted the video of her new iPhone 7 Plus blown up and discharging white smoke while resting on sink. The very same incident we used to see with Samsung’s flagship device Galaxy Note 7 which was later called off by the company.

This iPhone 7 Plus owner claims her device went up in flames for no good reason. She even published video proof.

So my IPhone 7 plus blew up this morning ? was not even using it, literally no explanation for this pic.twitter.com/sQ8CJt4Y69

There’s no easy explanation and Apple hasn’t responded to her yet, it seems. These sorts of things are very possible and indeed occur most often when someone is using a third party charger. The phone isn’t plugged in, but it’s possible a faulty charger could have damaged the Lightning port or the battery, which is exactly why Apple warns against using these. Or perhaps there’s something more dangerous at play here. Watch those iPhones.

She ads “I was asleep with my phone charging next to my head, my boyfriend grabbed the phone and put it on the dresser,” Olivas told Gizmodo. “He went to the restroom … and from the corner of his eye he saw my phone steaming and [heard] a squealing noise.”

She continued, “By the time he got over to the phone it had already caught fire, he quickly grabbed the phone and threw it in the restroom … as soon as he threw [it] in the restroom, it blew up, and more smoke started coming out of the phone.”

An Apple spokesperson provided the site with a brief statement: “We are in touch with the customer and looking into it,” the company said. Apple already replaced her phone, and the company says that it is running tests on the one pictured in the video. 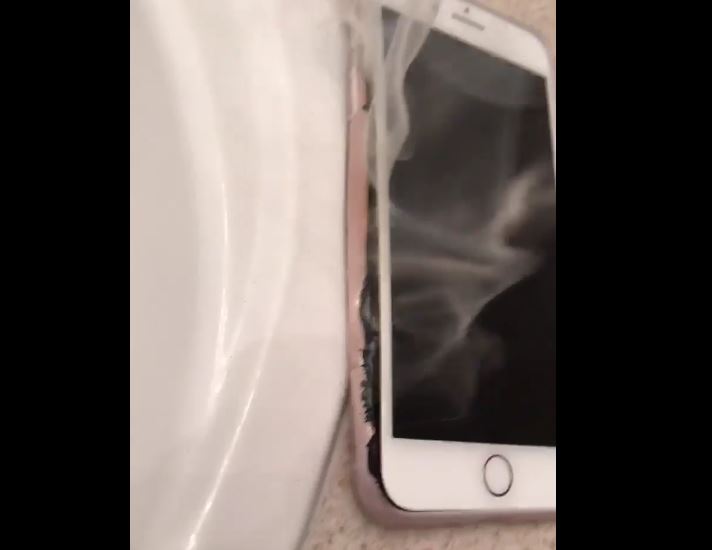 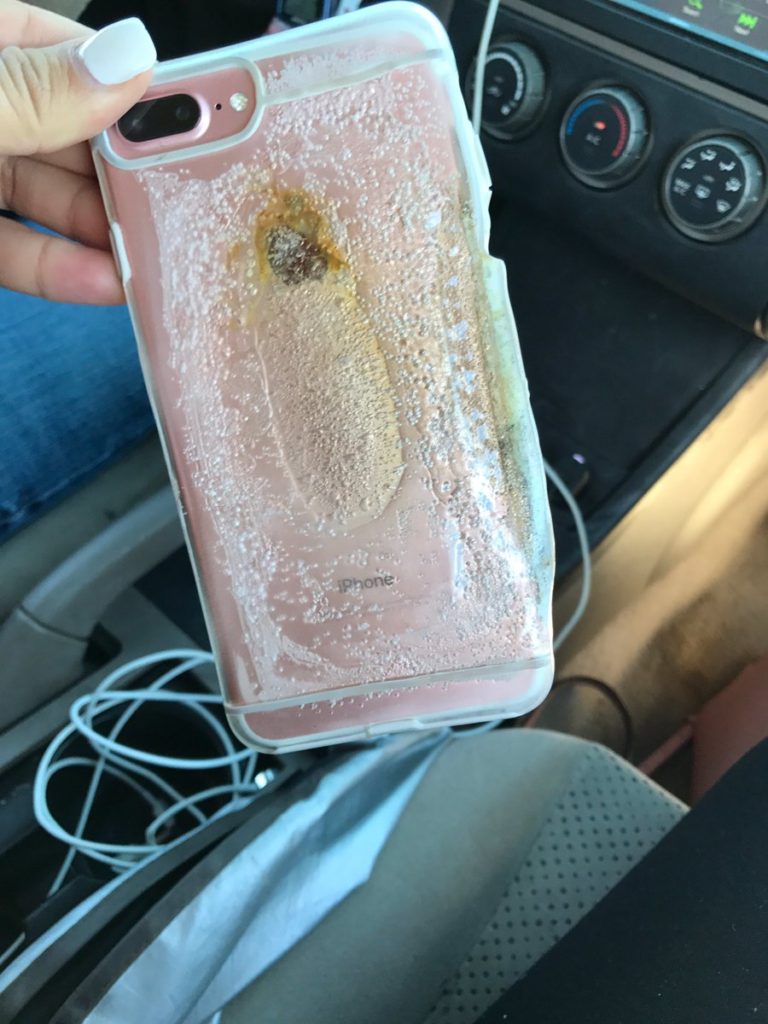 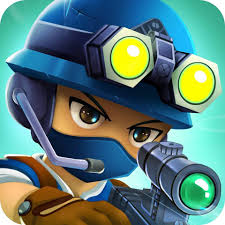 What are the Best Yggdrasil Games to Play Online?

Not just Netflix: Other Things to Do on the Computer in the Winter.