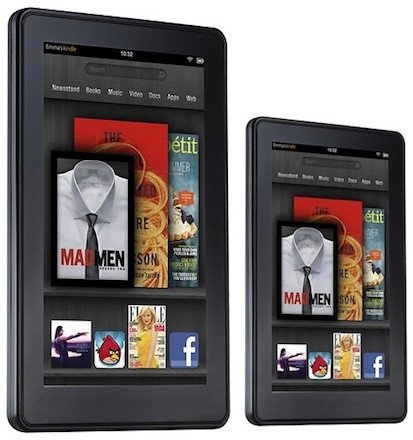 Amazon isn’t that old in the Tablet market they launched their first ever 7-inch Tablet named Kindle Fire back in November 2011. The first Kindle Fire made a huge impact in the market and made good sales which made Amazon to increase the size and try to introduce a new size 8.9-inch to the market in September 2012.

However they don’t want to remain stuck with these smaller size tablets now they are looking for a 10-inch tablet. An Analyst, Richard Shim from the NPD Displaysearch told CNET.

Amazon Thus come to compete in these diagonals, with his fork of Android, from a high resolutions tablet war is on with Google Nexus 10 and Apple iPad.

The reports leaked through some sources suggests that Amazon is looking to make some stunning High resolution screens of 2560 x 1600 with the 300 pixel per inch density (ppi). Which will be considerably denser than the Google Nexus 10 and the Apple’s iPad 4 which posses a 264ppi display.

But we have to wait still as there are reports that the production of such screens for the new Kindle Fire 10 will start at the beginning of the 3rd quarter of the current year. So we can see some progress in September this year. 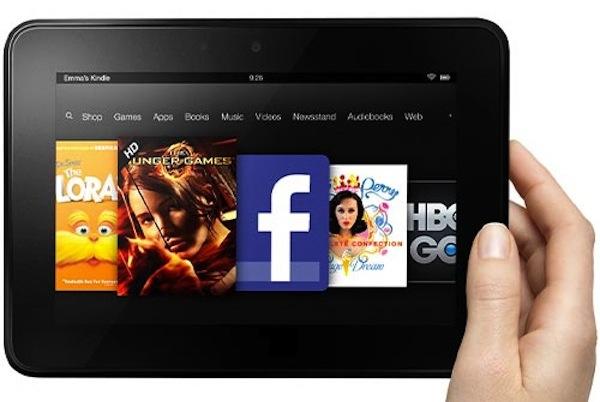 Amazon New Kindle Fire HD is in the making. Will have a Full HD higher ppi Display.