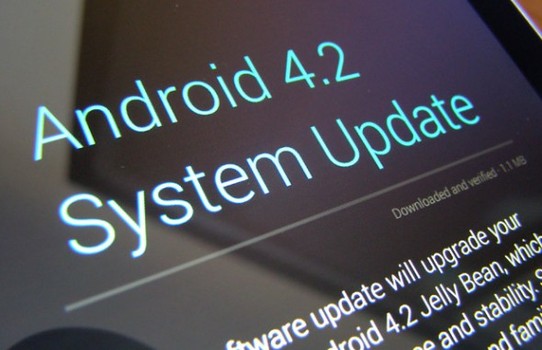 The developers at Samsung seems to be ready to announce the next Android update for the Samsung Galaxy S III, which has been reported under process. But we luckily got the leaked version of the Android 4.2.2 Jelly Bean which is the latest Android version yet. Thanks to SamMobile.com for posting this leaked version of the Android for the Galaxy SIII users who have been waiting for it quite so long now.

The best news is that there are many new Samsung Galaxy S4 features have been integrated with this update and your Galaxy S III will come up loaded with all the new features that you can expect. But first you have to install this latest Android 4.2.2 XXUFME3 firmware which has been just got leaked hours ago and have been posted on SamMobile since then for every Galaxy SIII user.

We have gathered list full of features that you can expect after installing this new Android 4.2.2 XXUFME3 firmware on your Samsung Galaxy S III.

And we can expect many more features. 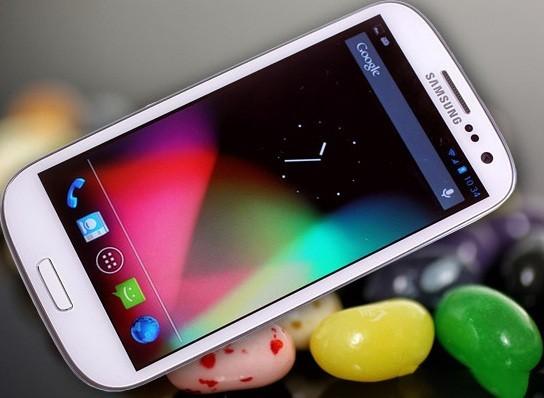 How to Download and Install Jelly Bean on your Samsung Galaxy SIII.

One thing you should keep in mind is that it’s not yet the complete version of the updated Android 4.2.2 Jelly Bean firmware which most probably will be available later.  This is actually a leaked internal testing build version which may have some glitches or some minor errors which needed to be fixed by the developers.

Anyways if you decided to give it a ride then you should need following tools.

Now when you are ready with your tools all well placed you have to follow the procedure to update your Galaxy S III with the latest Android 4.2.2 Jelly Bean firmware.

If you follow these instructions above you will surely come up with the latest Android 4.2.2 Jelly Bean up and running on your Galaxy S III. Stay tuned and follow us on Twitter, Facebook or  Google + to know the latest tips and tricks plus the news from tech world. 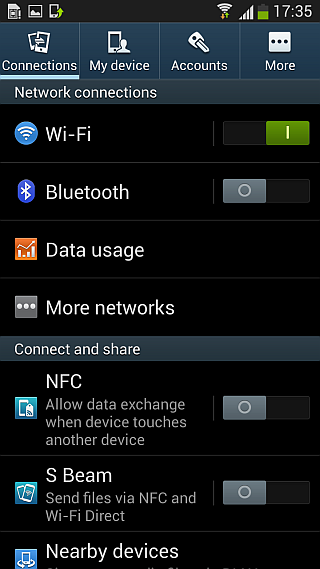 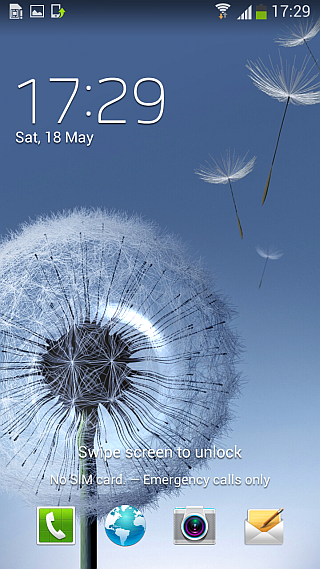 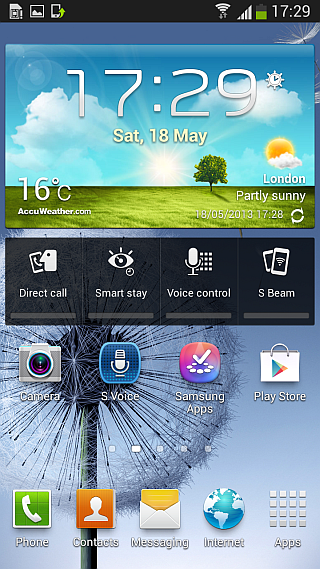 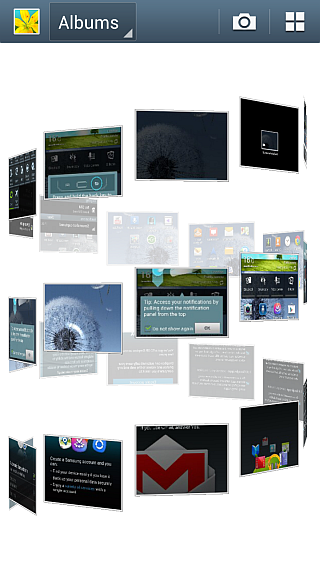 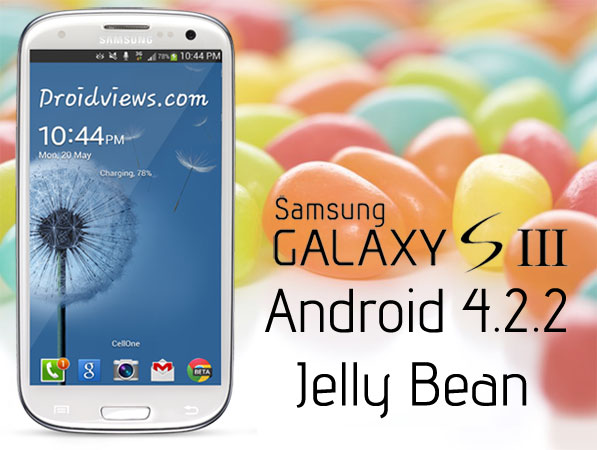 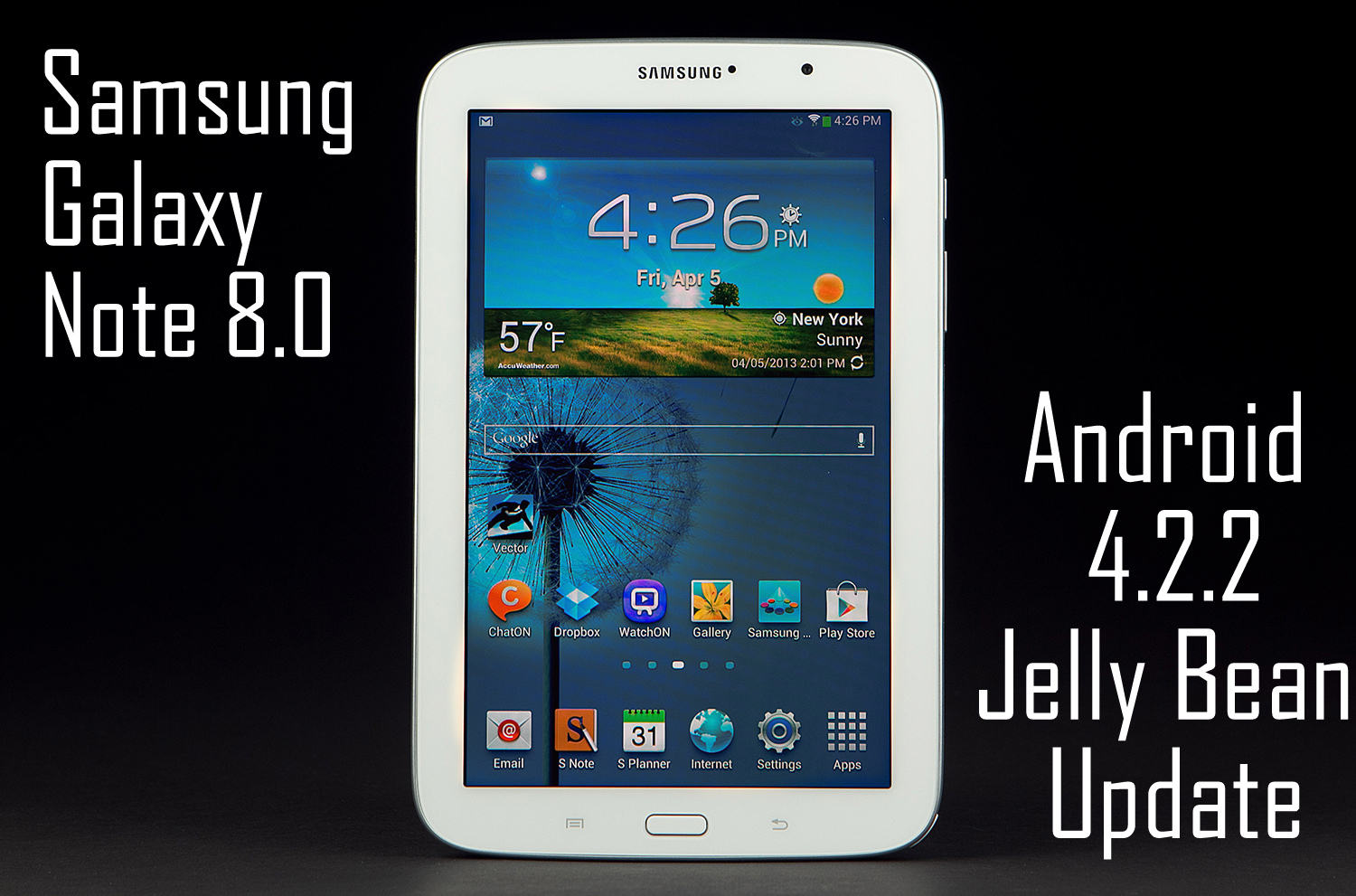